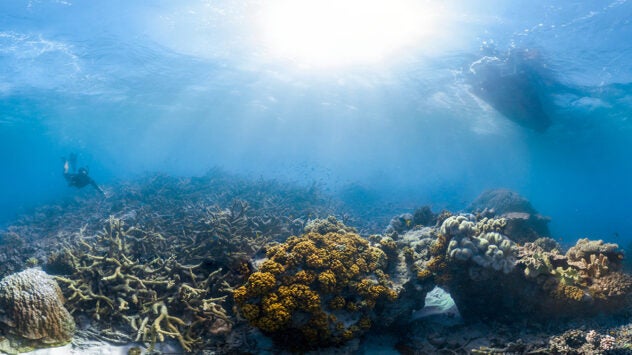 Marine heat waves are increasing in frequency, duration and intensity, which spell trouble for corals, according to new research from scientists working at the Great Barrier Reef. The increased frequency in heat waves is a direct byproduct of the climate crisis the scientists say, as the BBC reported. The researchers knew that oceanic heat waves […] 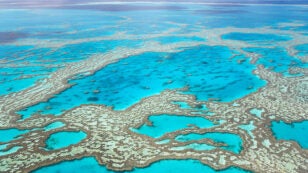 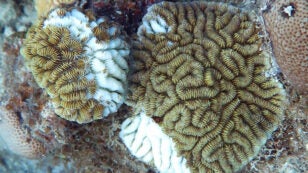 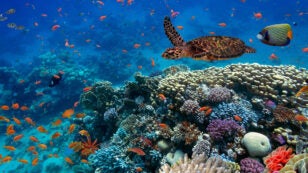 5 Vital Facts About the Health of Our Oceans 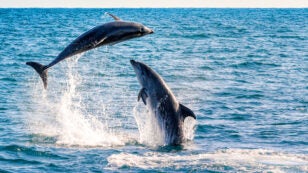 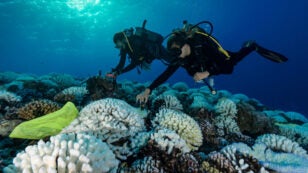 A changing climate is altering oceans in major ways and coral reefs around the planet may not be able to adapt to survive. Ocean acidification (OA) occurs when carbon dioxide from the atmosphere is absorbed by seawater, resulting in a chemical reaction that reduces pH and calcium carbonate levels vital for the growth and repair […] 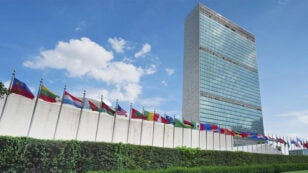 A group of indigenous Australians plans to submit a complaint to the UN that accuses Australia of failing to act on climate change. The group resides in the low-lying Torres Strait Islands in the country’s north. It argues that Australia’s lack of climate change policies is putting their culture and ancestral homeland at risk. “Tides […] 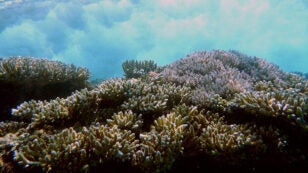 By Michael Beck The news is grim: According to a report compiled by hundreds of scientists from 50 countries, Earth is losing species faster than at any other time in human history. Thanks to climate change, coastal development and the impacts of activities such as logging, farming and fishing, roughly 1 million plants and animals […] 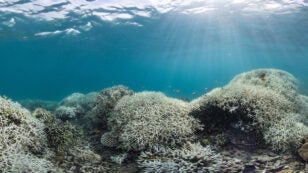 The back-to-back coral bleaching events that damaged two-thirds of Australia’s Great Barrier Reef in 2016 and 2017 have had a lasting impact on the health of the largest living structure on earth. A study published in Nature Wednesday found that the death of corals in 2016 and 2017 has significantly decreased the ability of new […] 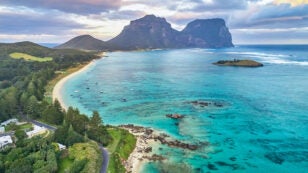 Bleaching Has Struck the Southernmost Coral Reef in the World

By Tess Moriarty, Bill Leggat, C. Mark Eakin, Rosie Steinberg, Scott Heron and Tracy Ainsworth This month corals in Lord Howe Island Marine Park began showing signs of bleaching. The 145,000 hectare marine park contains the most southerly coral reef in the world, in one of the most isolated ecosystems on the planet. Following early […] 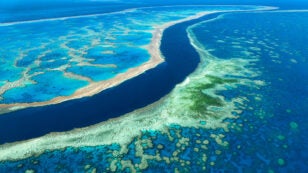 The Great Barrier Reef faces yet “another nail in the coffin,” Dr. Simon Boxall from the National Oceanography Centre Southampton told BBC News Friday. That is because the Great Barrier Reef Marine Park Authority (GBRMPA) has approved plans to dump one million tonnes (approximately 1.1 million U.S. tons) of sludge into the World Heritage Site. […] 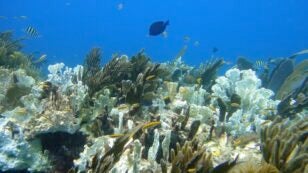 City officials in Key West have put the cap on sunscreen—or at least varieties that contain chemicals believed to harm coral reefs and increase coral bleaching and death. The Florida Keys is home to the third largest living coral barrier reef system in the world. The ecosystem is a habitat for fish species and other […] 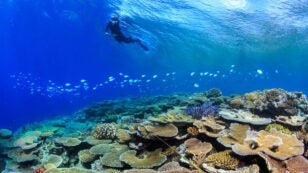 The Great Barrier Reef has been hit hard by climate change. As waters warm, the higher ocean temperatures force the coral to expel the algae that lives inside of it, providing it with both its nutrients and its brilliant colors. If the water does not cool fast enough and the algae does not return, the […]