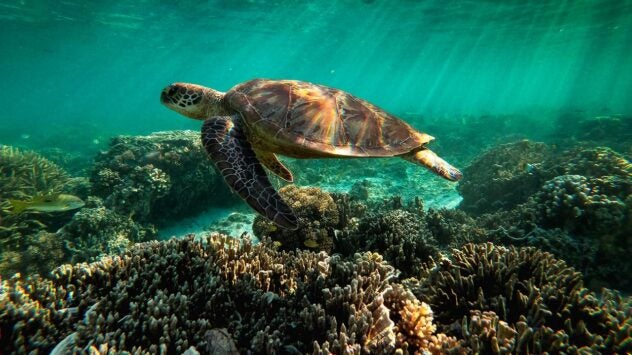 By Jake Johnson An intense lobbying campaign by the pro-fossil fuel Australian government succeeded Friday in keeping the Great Barrier Reef off a list of World Heritage Sites considered “in danger,” despite experts’ warnings that the biodiverse ecosystem is increasingly imperiled by the global climate emergency. The 21-nation World Heritage Committee — organized by the […] 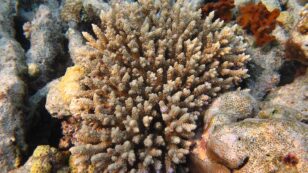 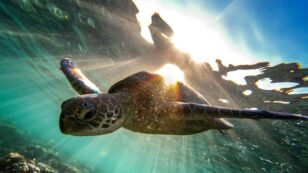 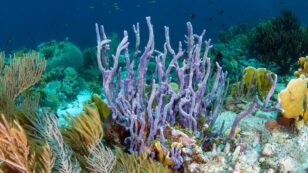 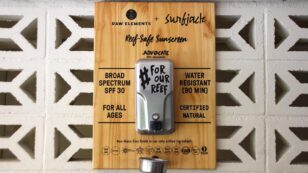 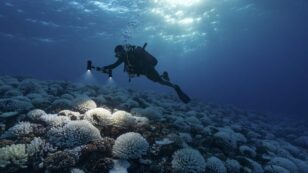 Coral reef ecosystems are threatened, researchers have warned. Warming oceans, pollution and overfishing are a few reasons why. But scientists at the University of Hawaii and Michigan State University are looking for answers beyond just “why.” They are seeking solutions that could help coral reefs endure these threats now and into the future. Between 2014 […] 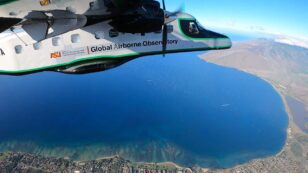 A team of scientists has created the first-ever aerial map of the coral reefs surrounding the main Hawaiian Islands, in a breakthrough researchers hope will assist reef conservation in the islands and beyond. The map, written up in a Proceedings of the National Academy of Sciences article Monday, was able to show the geographic distribution […] 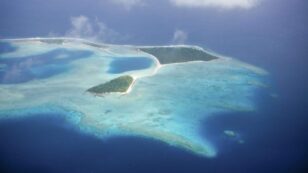 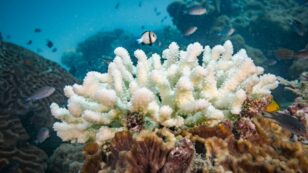 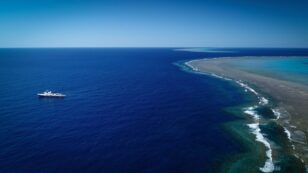 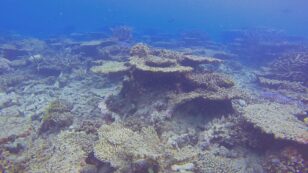 The Great Barrier Reef has lost more than 50 percent of its coral in the last 25 years, and the climate crisis is to blame. Researchers from the ARC Centre of Excellence for Coral Reef Studies (CoralCoE) made an in-depth study of how coral communities and their colony sizes had changed between 1995 and 2017 […] 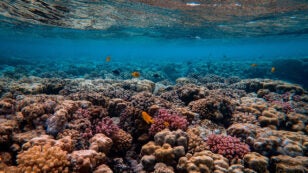 By Shawna Foo Anyone who’s tending a garden right now knows what extreme heat can do to plants. Heat is also a concern for an important form of underwater gardening: growing corals and “outplanting,” or transplanting them to restore damaged reefs. The goal of outplanting is to aid coral reefs’ natural recovery process by growing […] 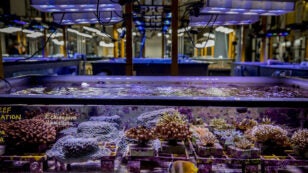 By Johan Augustin In a lab on Australia’s east coast, scientists are concocting what they hope will be the solution to the steadily worsening problem of coral bleaching. Few people understand the Great Barrier Reef, and the challenges it faces, better than the scientists at the Australian Institute of Marine Science (AIMS). And events of […]