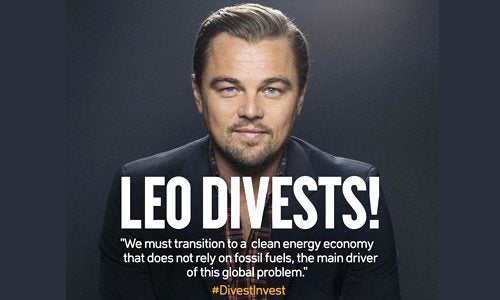 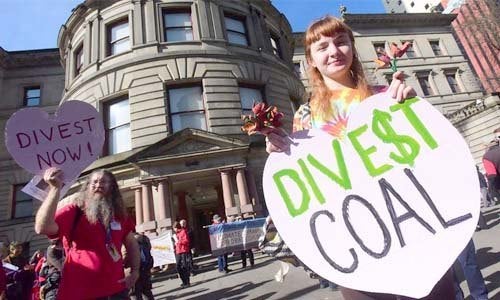 The campaign around the world to divest from fossil fuels has really heated up this year. Students at Swarthmore, Yale, Harvard and University of Washington among many others demanded their institutions put their money where their mouth is and stop investing “in an industry that is actively destabilizing the future that our education is meant to prepare […]