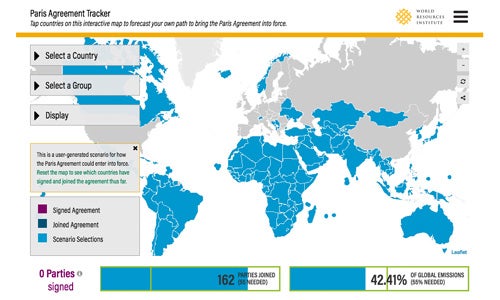 By Eliza Northrop Next week, more than 100 heads of state and other high-level government officials are expected to come to New York City for the signing ceremony of the Paris agreement adopted at COP21 last year. The UN expects signatures at the ceremony to exceed the number of first-day signatures of any other international […] 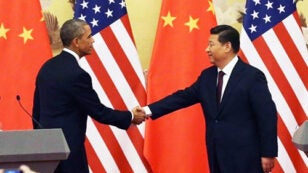 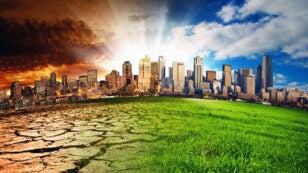 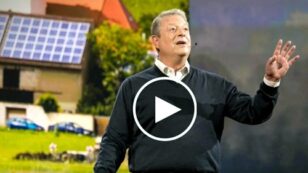 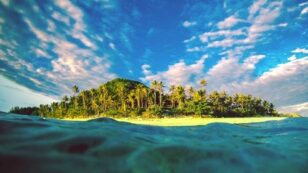 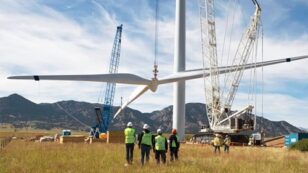 By Peyton Fleming Some of the ingredients for catalyzing clean energy investments in Asia, Africa and other emerging markets have their own unique nomenclature—“blend 2.0,” “de-risking” and “national investment catalogues.” Yet there is a more straightforward recipe: A mix of national clean energy policies with the needs of institutional investors looking for opportunities that are […] 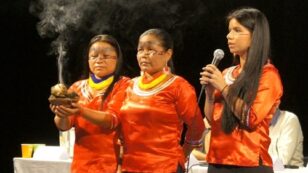 By Osprey Orielle Lake “The message our Living Forest proposal delivers is aimed at the entire world with the goal of reaching the hearts and minds of human beings everywhere, encouraging us all to reflect on the close relation between Human Rights and the Rights of Nature.”‎ —From Kawsak Sacha, The Living Forest: An Indigenous […] 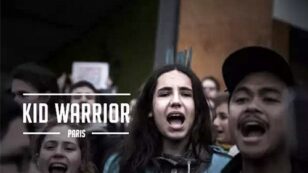 By Earth Guardians Xiuhtezcatl Martinez is not your average teenager. As youth director of the nonprofit Earth Guardians, Xiuhtezcatl (pronounced shoe-tez-cat) is leading an army of teens in more than 50 countries to demand sustainable policy from our world leaders. Through his work on the front lines of the climate change movement, he is assembling […] 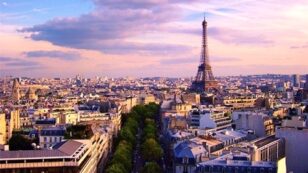 If you ever needed proof that we are truly embarking on a renewable energy revolution, then look no further than the latest report from one of the most respected credit ratings agencies in the world. According to Standard & Poor’s latest analysis, the Paris Agreement, signed last month during COP21, will unleash more than $16 trillion […] 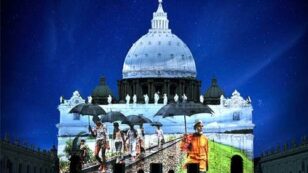 A coalition convened by the World Bank Group’s Connect4Climate initiative presented a gift of contemporary public art, Fiat Lux: Illuminating our Common Home, to Pope Francis on the opening day of the Extraordinary Jubilee of Mercy in December 2015, to galvanize action and drive global attention to the importance of preserving our natural environment and […] 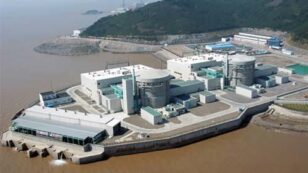 In Paris, in early December, the advocates of nuclear power made yet another appeal to world leaders to adopt their technology as central to saving the planet from dangerous climate change. Yet analysis of the plans of 195 governments that signed up to the Paris agreement, each with their own individual schemes on how to […] 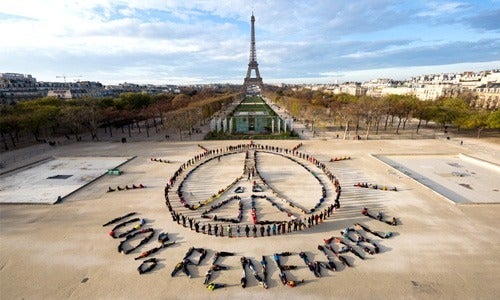 The climate agreement reached in Paris is provoking a flurry of caveats, criticisms and cautions. Many of those criticisms are warranted and there’s a lot of work ahead to make sure countries live up to their promises. But we should not miss a chance to celebrate a historic turning point. World leaders finally made commitments to […] 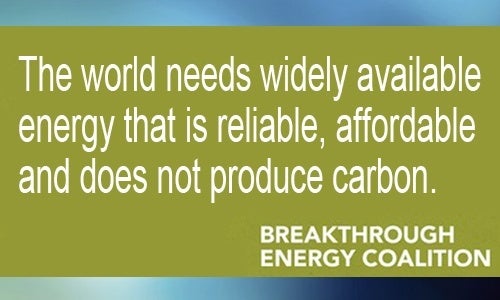