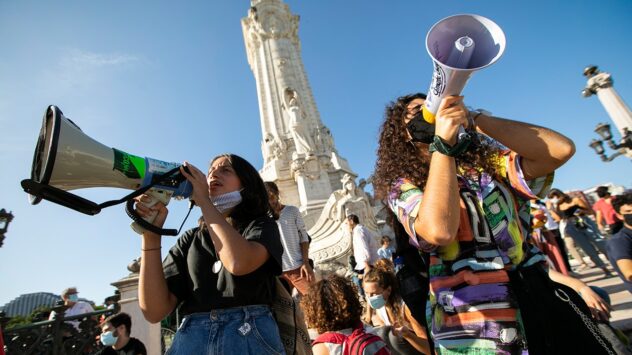 By Dana Drugmand An unprecedented climate lawsuit brought by six Portuguese youths is to be fast-tracked at Europe’s highest court, it was announced today. The European Court of Human Rights said the case, which accuses 33 European nations of violating the applicants’ right to life by disregarding the climate emergency, would be granted priority status […] 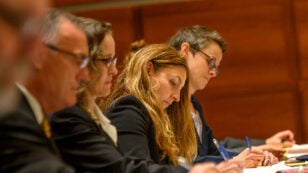 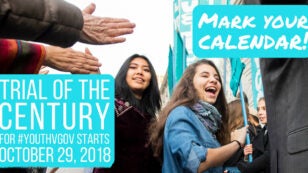 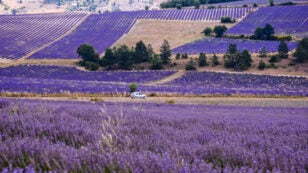 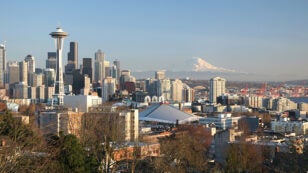 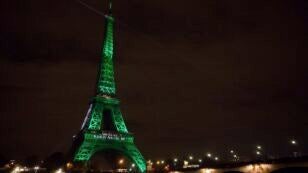 A new report highlights the significance of the Paris climate agreement in pushing global climate action. All of the 197 signatories of the landmark accord now have at least one national law or policy on climate change, an analysis published Monday by the London School of Economics (LSE) found. The Global trends in climate change […] 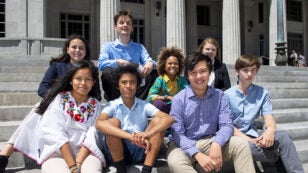 The scandal-plagued head of the U.S. Environmental Protection Agency (EPA) says he’s not sure whether “human activity … is a primary contributor to the global warming that we see.” The president has moved to pull the U.S. out of the landmark Paris climate agreement. And climate-science deniers and skeptics control Congress. But that still leaves […] 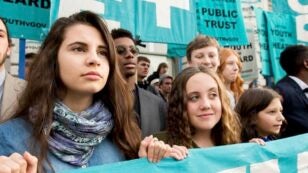 A trial date of Oct. 29 has been set for a landmark climate change lawsuit brought by a group of young Americans despite the Trump administration’s efforts to halt the case. Juliana v. United States was filed in 2015 on behalf of 21 plaintiffs who ranged between 8 to 19 years old at the time. […] 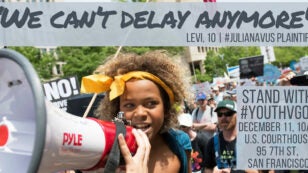 There has been a significant development in the constitutional climate change lawsuit so far successfully prosecuted by 21 youth plaintiffs: The Ninth Circuit Court of Appeals has decided to hear oral argument over whether the Trump administration can evade trial currently set for Feb. 5, 2018. Oral arguments will be heard before the Ninth Circuit […] 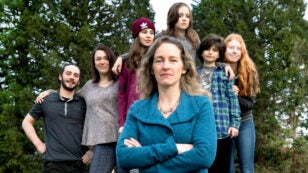