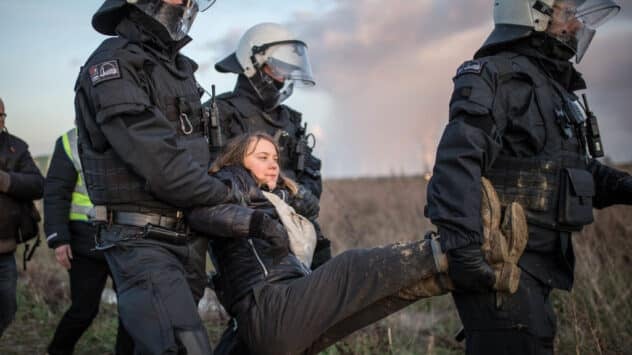 Greta Thunberg was one of the climate activists detained Tuesday during the struggle to protect the German village of Lützerath from being swallowed by an expanding coal mine, the second time this week that the Swedish climate campaigner has been detained during the protests. 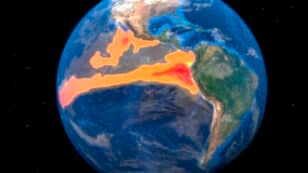 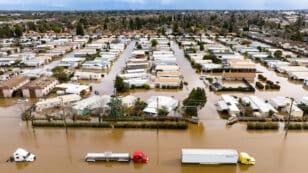 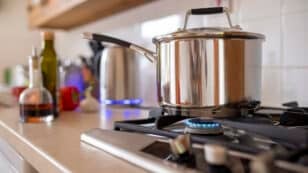 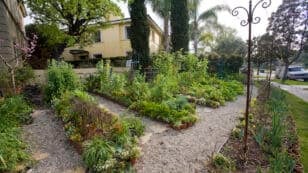 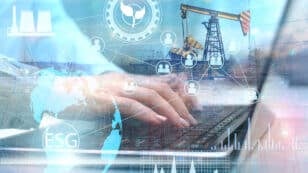 Taxpayers in six states could lose more than $700 million because of Republican officials’ boycotts of firms that consider environmental, social, and (corporate) governance factors in their investment decisions, a new report from Econsult Solutions finds. The legislation enacted in Kentucky, Florida, Louisiana, Oklahoma, West Virginia, and Missouri spawned out of model legislation pushed by ALEC and […] 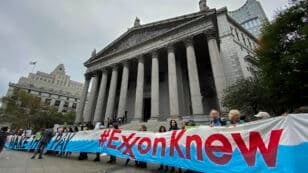 ExxonMobil climate scientists predicted the climatic damage their product would cause with remarkable accuracy, all while the company spent huge sums of money denying and obfuscating the science of climate change, a study published Thursday in Science reveals. That “Exxon knew” its product was dangerously increasing global temperatures has been known for years, but the […] 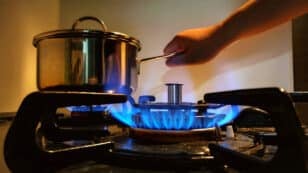 Should gas stoves have a place in the homes of the future? It’s a question that set off a national firestorm Monday when Consumer Product Safety Commission (CPSC) member Richard Trumka Jr. told Bloomberg that the commission was considering a ban on new gas stoves over pollution and health concerns. “Any option is on the […] 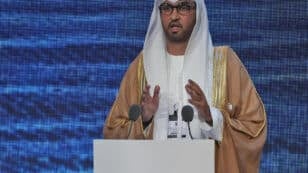 The selection of Sultan Al Jaber — head of the Abu Dhabi National Oil Company (ADNOC) — by the United Arab Emirates (UAE) to lead this year’s COP28 Climate Change Conference in Dubai has climate activists worried that heavy industry has too big a hand in the worldwide response to the climate crisis. According to […] 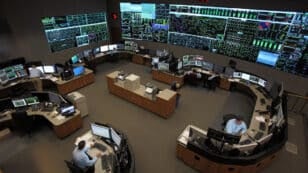 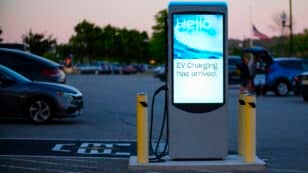 Transportation is the economic sector that contributes the most to U.S. greenhouse gas emissions, making up 33 percent of the national total in 2019, according to figures from the Department of Transportation.  But the Biden administration is determined to change that. On Tuesday, the U.S. Environmental Protection Agency (EPA) and the Departments of Energy, Transportation […] 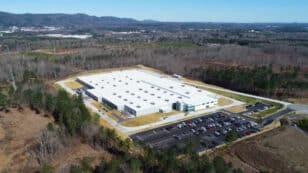 The future looks bright for the solar industry in the U.S., with average yearly growth predicted to be 21 percent from 2023 to 2027, thanks to the passage of last year’s Inflation Reduction Act (IRA), the Solar Energy Industries Association reported. Companies that make solar panel components are eligible to claim tax credits under the […] 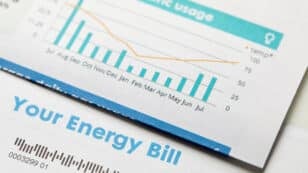 The UK government announced Monday that it would cut subsidies to help businesses weather the energy crisis by 85 percent, arguing that the current level of support was “unsustainably expensive,” as Reuters reported.