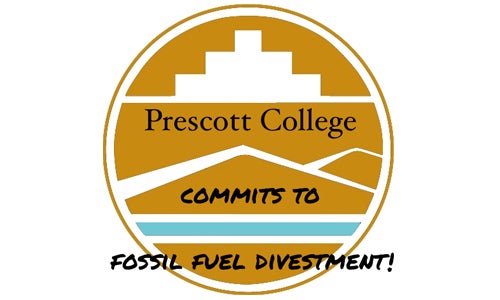 The Prescott College Board of Trustees has approved a landmark fossil fuel divestment resolution, making a commitment to shift endowment investments from the 200 largest fossil fuel corporations to clean, green energy companies and other socially responsible investments aligned with institutional values. The college is proud to stand behind this resolution as a part of […] 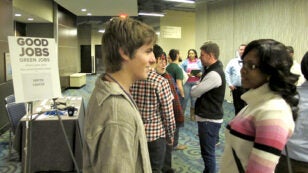 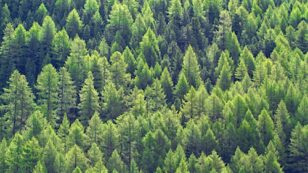 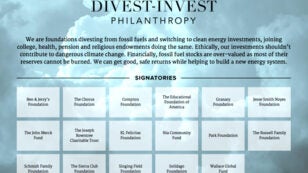 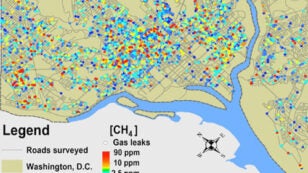 By Tina Sigurdson A team of scientists using portable methane detectors reported last week that it has detected 5,893 leaks of methane, the main component of natural gas, from gas utility lines in Washington D.C. Last February, the team, composed of researchers from Duke and Boston Universities and led by Robert Jackson, a professor at […] 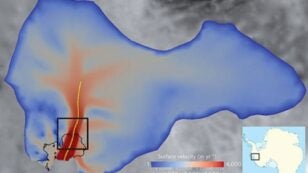 A major Antarctic ice mass, the Pine Island Glacier, is melting irreversibly and could add as much as a centimeter to global sea level rise over the next 20 years alone, according to new research published in Nature Climate Change. Ice flow velocities at the surface of Pine Island Glacier in West Antarctica. Regions in red […] 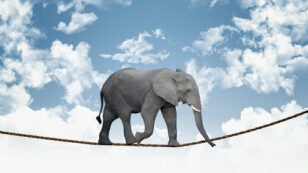 Nelson Mandela, who died last month at age 95, was sentenced to life in prison in 1962 because he fought for justice, equality and democracy. He was finally released 27 years later, in 1990. South Africa’s racist apartheid system fell and Mandela served as president from 1994 to 1999. The tributes after his death rightfully […] 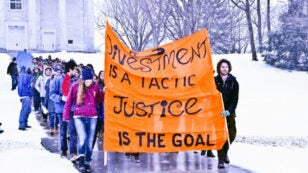 At a time when institutions of business and government continue to fail society, two of our leading academic institutions missed the opportunity to provide essential moral leadership on the most pressing challenge ever faced in the history of human civilization. Harvard President Drew Faust issued her October statement first: She and her colleagues on the […] 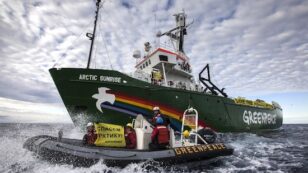 With your help, Greenpeace has not only reached around the globe to push policy and take direct action, but we have engaged the imagination of a world which is not happy with business as usual and demands a sustainable future. Below is a gallery of a mere few of those moments in the last year: […] 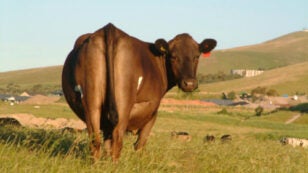 By Kristina Chew You’ve probably heard that methane from cows, sheep, goats and buffalo (that is, ruminant farts) has been linked to global warming. There are 50 percent more cows and similar animals today than half a century ago (3.6 billion) and methane released from their digestive systems is the biggest human-related source of this greenhouse gas. […] 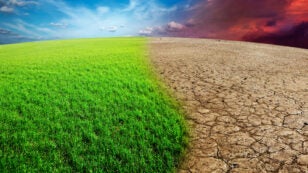 By Shilpa Patel and Giulia Christianson  One day after the momentous inauguration of the Green Climate Fund (GCF) earlier this month, World Resources Institute (WRI), Ministry of Strategy and Finance of the Republic of Korea and Korea Capital Market Institute co-hosted the Climate Finance and Private Sector: Investing in New Opportunities conference. More than 250 people—drawn from Korean and international business, finance, government […] 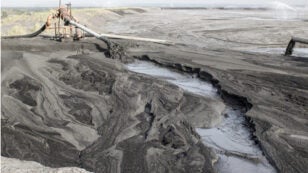 By Sharon Kelly Across the U.S., the shale rush has unleashed a frenzy of excitement about domestic energy supplies. But the oil and gas produced from fracking comes along with billions of gallons of wastewater and tons of mud and rock that carry radioactive materials and heavy metals. As problems with disposal mount, the industry has offered […]