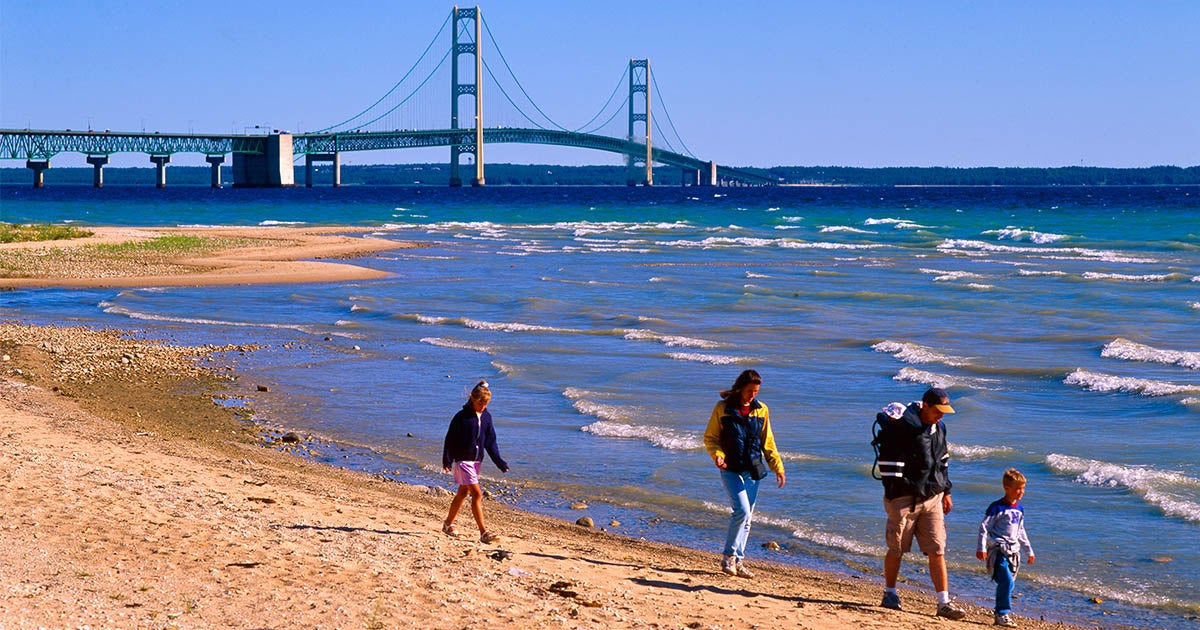 The state of Michigan and Canadian pipeline company Enbridge announced a deal Wednesday to replace controversial aging pipelines that environmental groups worried put Lakes Michigan and Huron at risk for an oil spill, The Detroit Free Press reported. Under the new plan, the existing 65-year-old pipelines, which are part of Enbridge’s Line 5 carrying oil […] 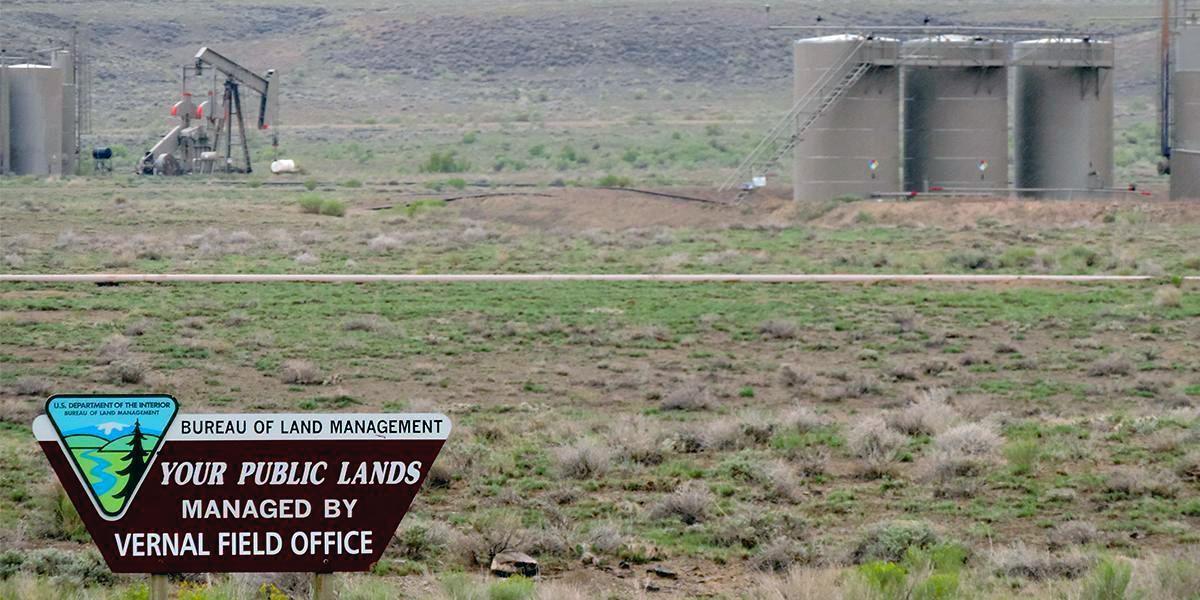 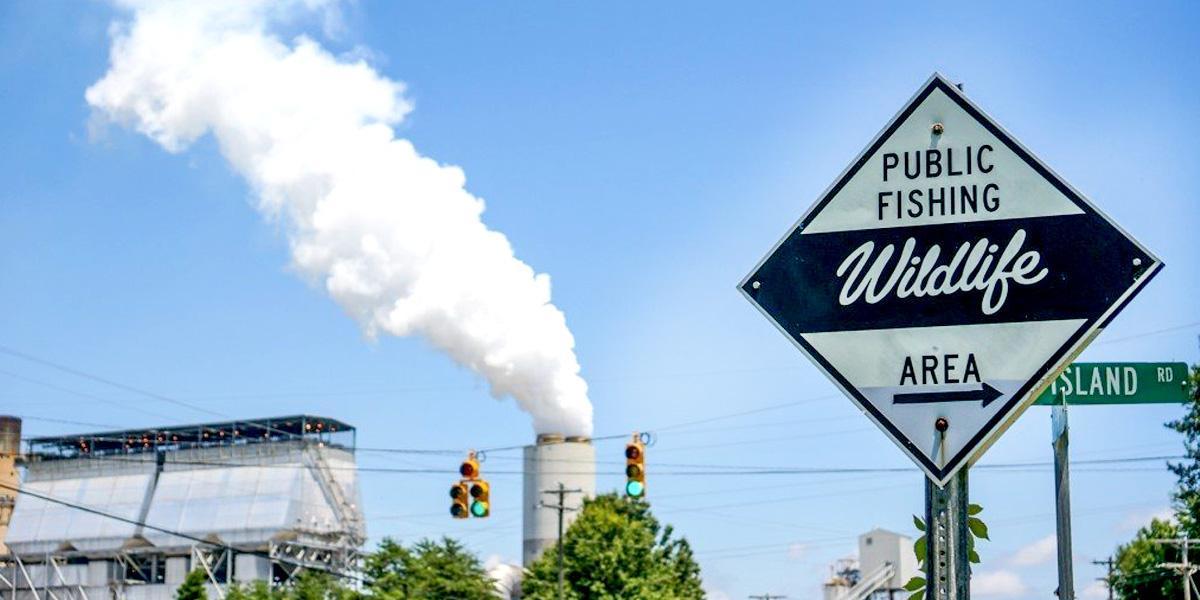 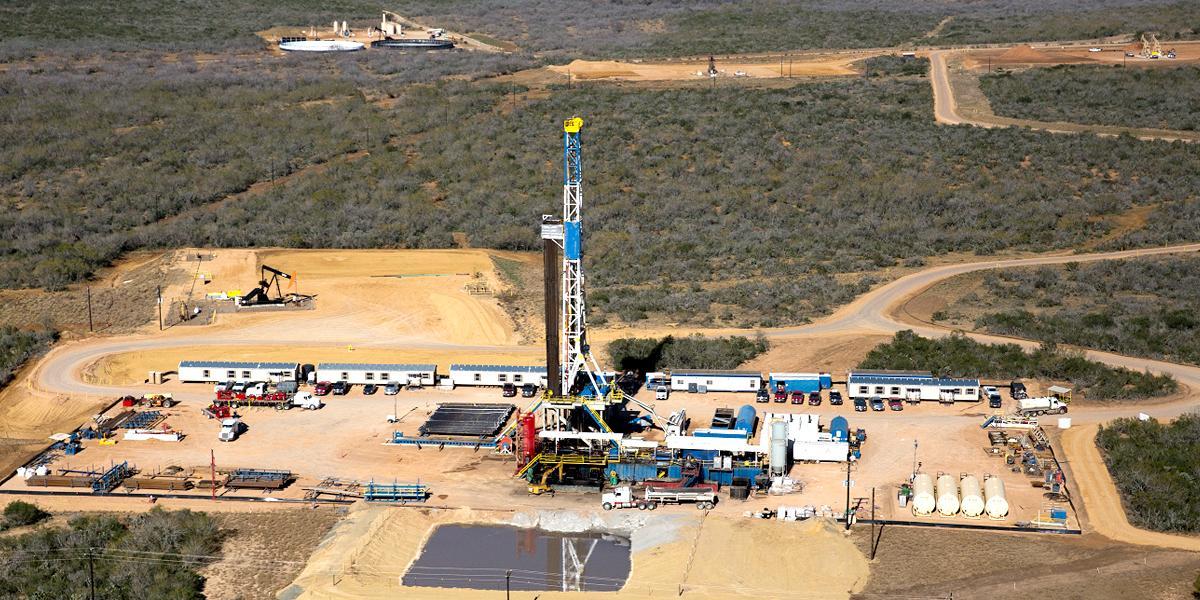 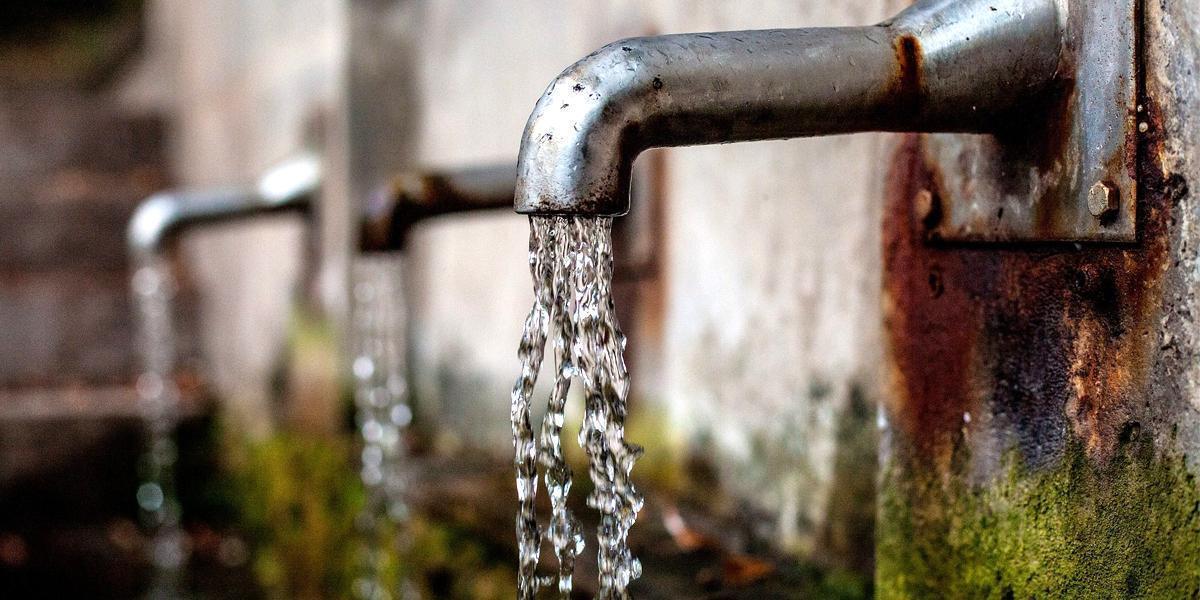 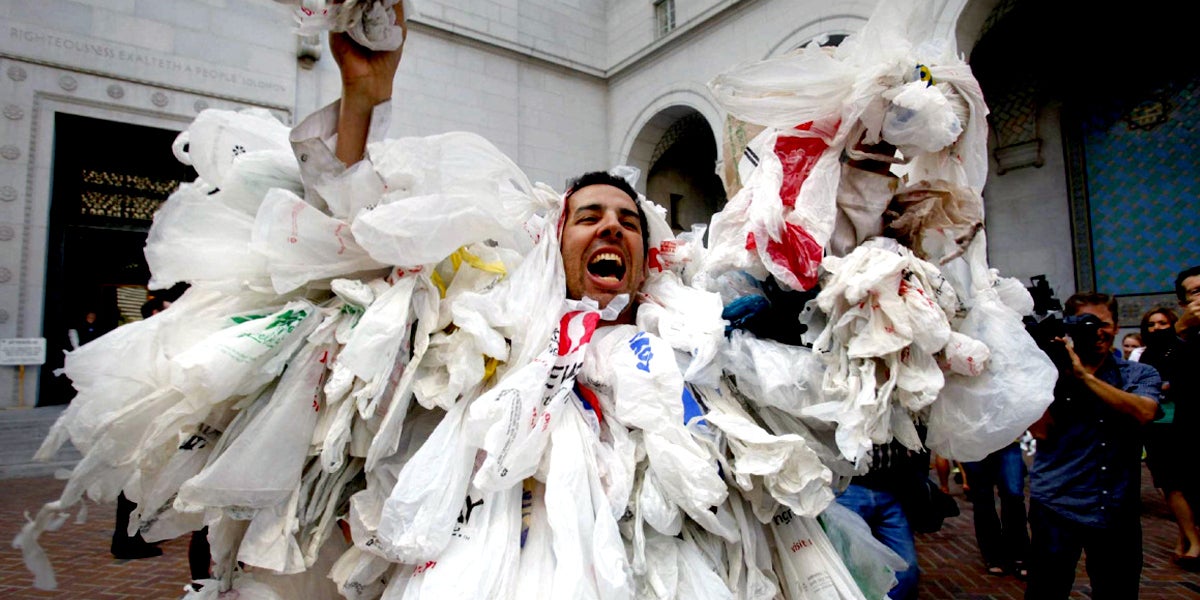 By Matt Davis California’s environmental protections are not for sale. That’s the message California voters sent to out-of-state plastic bag manufacturers when they upheld Proposition 67 by 53 to 47 percent in November. But how did the Golden State manage to win a state-wide bag ban against a national political backdrop that went the other […] 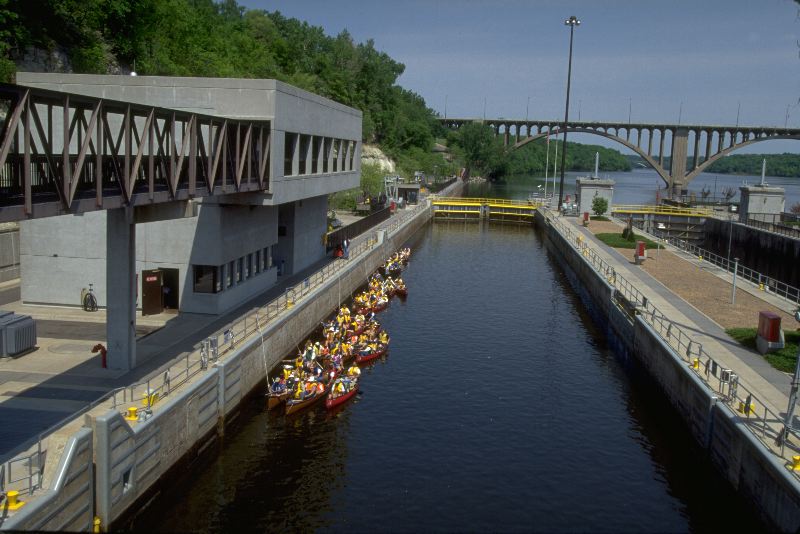