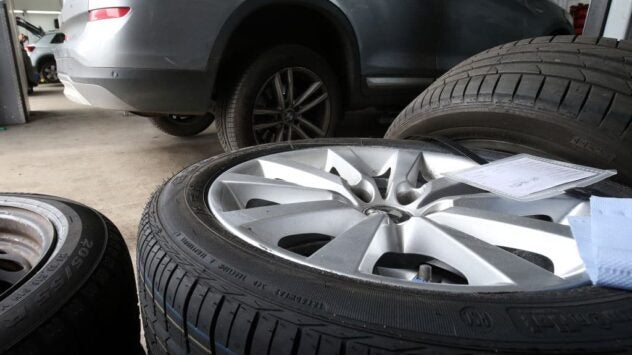 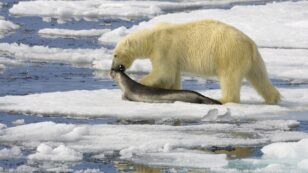 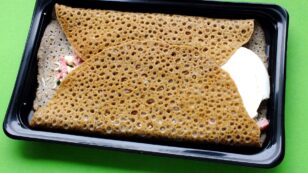 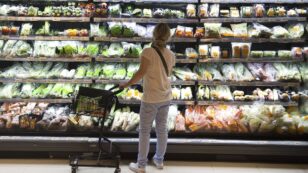 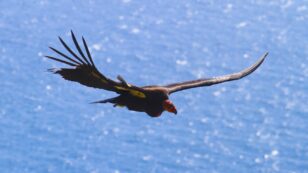 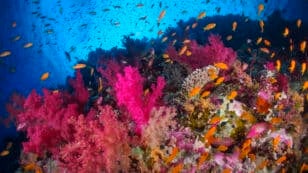 The temperatures are heating up, kids are getting out of school and airline data is telling us that everyone has vacation on the brain.1 If beach trips are part of your summer agenda, we hope you’re packing your sunscreen. …But not just any sunscreen. By now, you’ve likely heard that many sunscreens contain many chemicals […] 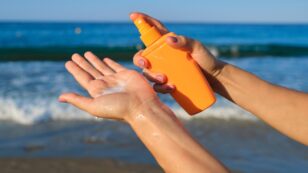 By Paige Bennett / 9 hours ago

Awareness of the impacts that some sunscreens can have on coral reefs has been on the rise in recent years. But while scientists knew that chemicals like oxybenzone were causing problems, they weren’t exactly sure why or how. Now, a group of environmental chemists and biologists has come up with an explanation. The scientists first […] 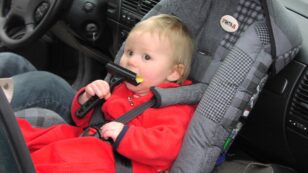 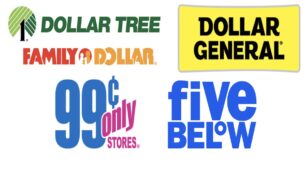 Discount or dollar stores are sometimes the only choice for people living in low-income neighborhoods without access to larger grocery stores. But are these cheaper products safe? A report released April 12 from the Campaign for Healthier Solutions found that more than half of products tested from the leading dollar stores in the U.S. and […]

A new study has found that chemicals in sunscreen are building up in Mediterranean seagrass, namely Posidonia oceanica, a seagrass native to the region. Posidonia oceanica forms large meadows along the seabeds of the Mediterranean, and although researchers have known about sunscreen chemicals impacting the marine life, there wasn’t much research about the UV filters […] 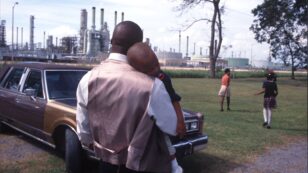 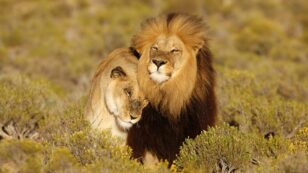 Oxytocin, the powerful hormone that helps individuals bond with each other, can apparently turn a massive, roaring lion into a cuddly kitten, scientists have found. Sometimes called the “love hormone,” oxytocin reinforces the attachment bonds between mothers and children, romantic partners and friends, and even people and their pets. In a study published recently, lions […] 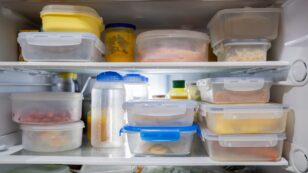 Is plastic making you fat?  It’s well known that plastics contain endocrine-disrupting chemicals like bisphenol A (BPA) and phthalates. However, a recent study published in Environmental Science and Technology found that these infamous chemicals may just be the tip of the trashberg. The researchers tested 34 common plastic products from bath slippers to yogurt cups […]