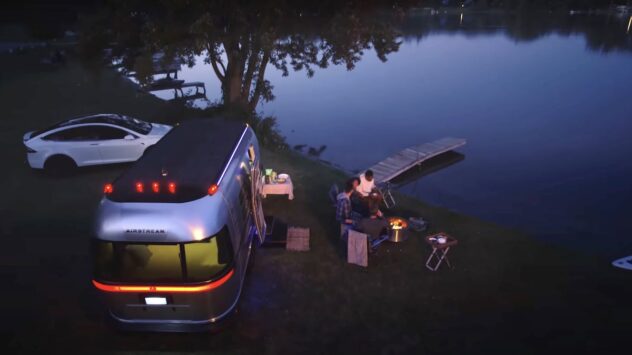 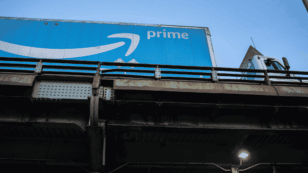 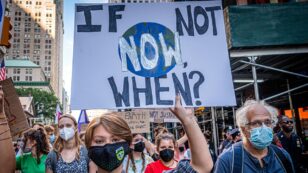 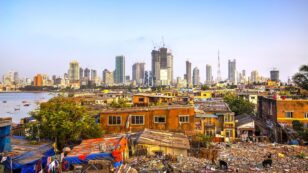 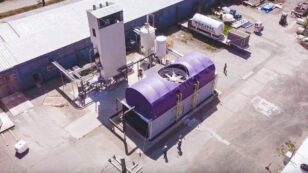 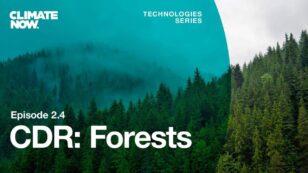 Have you heard this one before? “One tree planted for every purchase made.” Chances are, you have, and probably more than once. Trees have become the poster child for demonstrating a commitment to environmental sustainability, with a constantly growing list of businesses, politicians, and nonprofits rallying around the idea that we can use forests to […] 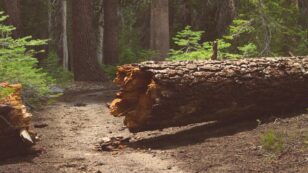 Worldwide, dead and decaying wood releases roughly 10.9 gigatons of carbon every year. This is roughly 115% of annual fossil fuel emissions, a new study shows. The research, published in Nature, is the first time that researchers have been able to quantify the contribution of deadwood to the global carbon cycle. “Until now, little has […] 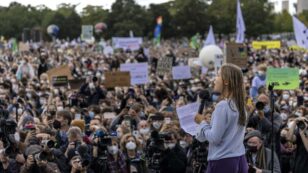 By Jake Johnson Young people by the hundreds of thousands took to the streets across the globe on Friday to deliver a resounding message to world leaders: The climate crisis is getting worse, and only radical action will be enough to avert catastrophe and secure a just, sustainable future for all. From Pakistan to Italy […] 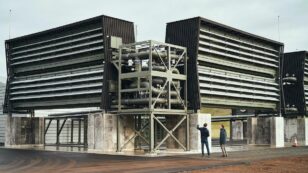 The world’s largest plant designed to suck carbon dioxide out of the atmosphere is up and running. The plant, called Orca, is located in Iceland. It was constructed by Swiss company Climeworks and Icelandic company Carbfix, and the two firms announced that it had begun to work on Wednesday, The Guardian reported. “We are proud, […] 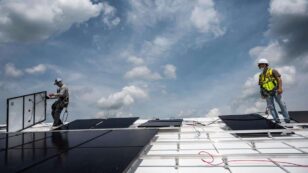 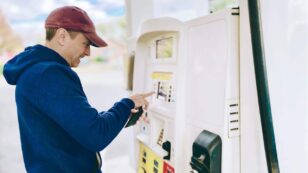 A new study found that men’s consumerism, particularly related to cars and meat-eating, creates 16% more carbon emissions than women’s. The study, published on July 19 in the Journal for Industrial Ecology, found that despite the sum of money spent on goods between men and women being similar, men contribute more emissions, according to The […] 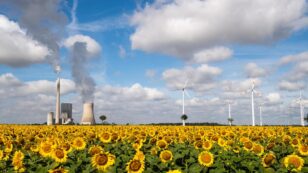 By Jake Johnson The International Energy Agency warned Tuesday that global carbon dioxide emissions are on track to soar to record levels in 2023 — and continue rising thereafter — as governments fail to make adequate investments in green energy and end their dedication to planet-warming fossil fuels. In a new report, IEA estimates that […] 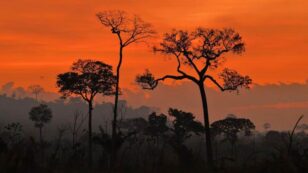 By Jessica Corbett Following years of warnings and mounting fears among scientists, “terrifying” research revealed Wednesday that climate change and deforestation have turned parts of the Amazon basin, a crucial “sink,” into a source of planet-heating carbon dioxide. Though recent research has elevated concerns about the Amazon putting more CO2 and other greenhouse gases into […]