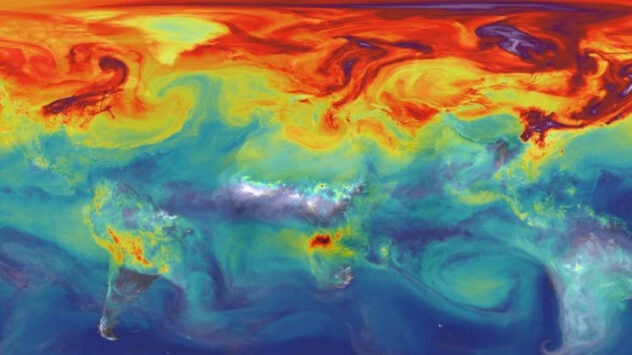 By Jeff Berardelli For the past year, some of the most up-to-date computer models from the world’s top climate modeling groups have been “running hot” – projecting that global warming may be even more extreme than earlier thought. Data from some of the model runs has been confounding scientists because it challenges decades of consistent […] 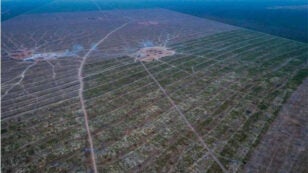 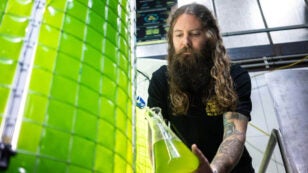 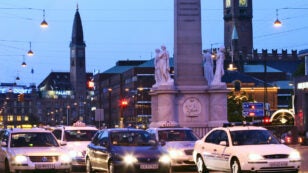 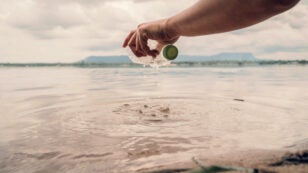 3 Innovations Leading the Fight to Save Our Ocean 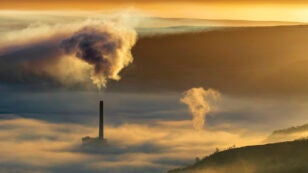 Human activity has pushed atmospheric carbon dioxide to higher levels today than they have been at any other point in the last 23-million-years, potentially posing unprecedented disruptions in ecosystems across the planet, new research suggests. Understanding atmospheric concentrations of CO2 is “vital for understanding Earth’s climate system” because it “imparts a controlling effect on global […] 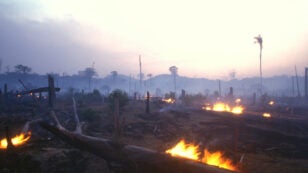 Satellite data collated for the World Resources Institute (WRI) showed primal rainforest was lost across 38,000 square kilometers (14,500 square miles) globally — ruining habitats and releasing carbon once locked in wood into the atmosphere. The count by the University of Maryland means that 2019 was the third most devastating year for primary forests — […] 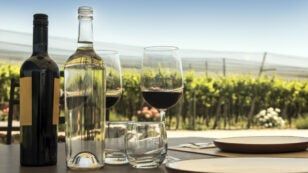 Before you pour a glass of wine, feel the weight of the bottle in your hand. Would you notice if it were a few ounces lighter? Jackson Family Wines is betting that you won’t. The California winery started analyzing its carbon pollution in 2008. “For us it was really eye opening,” says Julien Gervreau, vice […] 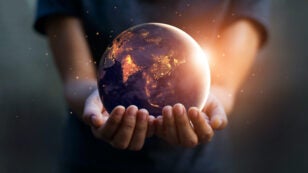 By Katie Lambert and Sarah Gleim The United Nations suggests that climate change is not just the defining issue of our time, but we are also at a defining moment in history. Weather patterns are changing and will threaten food production, and sea levels are rising and could cause catastrophic flooding across the globe. Countries […] 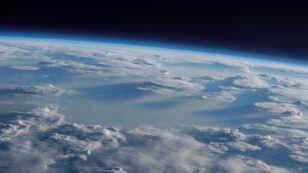 By Jeremy Deaton You may have heard about the hole in the ozone layer, which hovers over Antarctica. It has shrunk over time thanks to policies that curbed the use of ozone-depleting chemicals. In the nearly 40 years that NASA has kept track, it has never been smaller. That’s the good news. The bad news […] 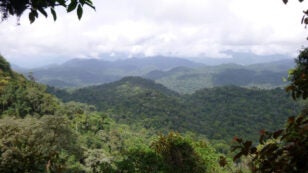 By Lamfu Fabrice Yengong and Sylvie Djacbou Deugoue Biodiversity loss is a global crisis. In May last year, the Intergovernmental Science-Policy Platform on Biodiversity and Ecosystem Services (IPBES) warned that over 1,000,000 species are threatened with extinction worldwide. On May 22, the International Day of Biodiversity, it is important to recall the silent victims of […] 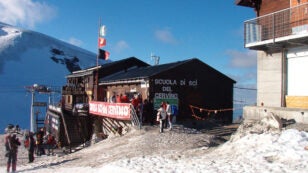 Climate Change Is Moving This Restaurant From Italy to Switzerland

By Douglas Broom Rifugio Guide del Cervino is a bar and restaurant atop the Plateau Rosa, a glacial ridge in the Italian Alps. Or at least, it was. Climate change is moving it inexorably toward Switzerland as the glacier on which it sits steadily melts. We’re used to news reports about people and wildlife forced […] 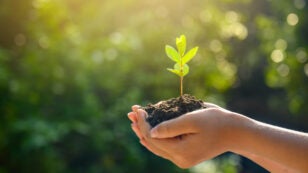 By Sebastian Leuzinger Climate Explained is a collaboration between The Conversation, Stuff and the New Zealand Science Media Centre to answer your questions about climate change. If you have a question you’d like an expert to answer, please send it to climate.change@stuff.co.nz If carbon dioxide levels were to double, how much increase in plant growth […]