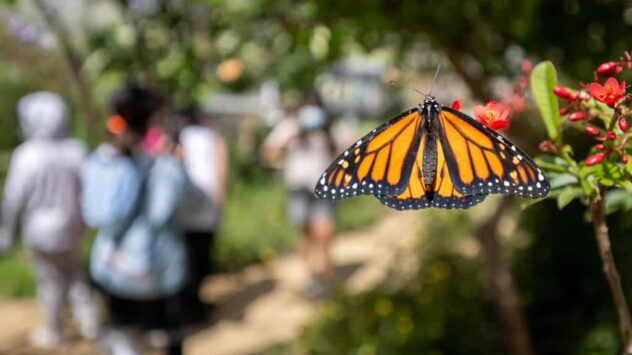 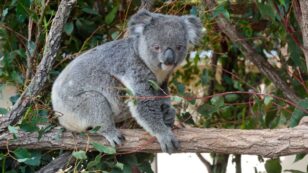 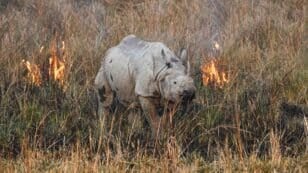 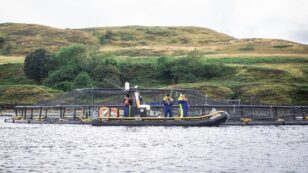 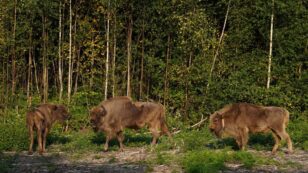 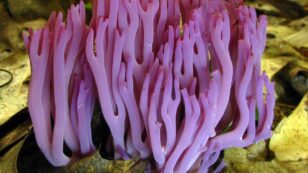 Citizen scientists have helped to discover a fungus previously unknown to science in the soil of the Scottish Highlands.  Scientists analyzed 219 soil samples collected by hiking volunteers from 55 “Munros” — or mountains — in Cairngorms National Park last year and found that hidden in the dirt was a new species of fungus from […] 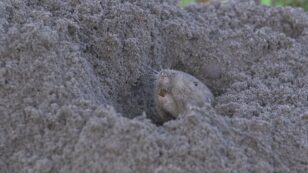 Gophers Appear to Be the Only Non-Human Mammal Farmers, Scientists Say

Humans have been farming for thousands of years, but they’re not the only mammal to tend and harvest their crops. A biology professor and an undergraduate student at the University of Florida have discovered that southeastern pocket gophers promote and defend meandering tunnels of underground roots and collect them for food, according to a University […] 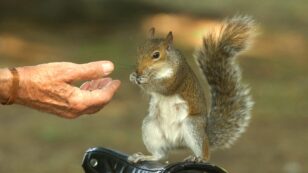 Government scientists in the UK could soon begin tests for giving oral contraceptives for grey squirrels in the country. The hope is to control this invasive species without killing the animals. The current plan is to set up feeding boxes that only the grey squirrels can access, using hazelnut spread containing the contraceptives as bait. […] 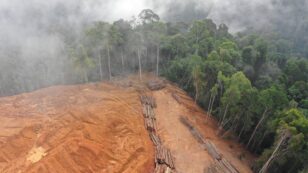 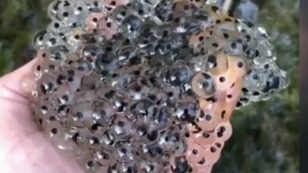 TikTok has introduced many interesting trends, from cleaning hacks to fashion styles. But a recent stunt to relocate animals, like frogs and ladybugs, and release millions of these creatures into non-native habitats is putting ecosystems at risk. In early 2022, TikTok user thinfrog began posting videos of frogs in a paddling pool near his home. […] 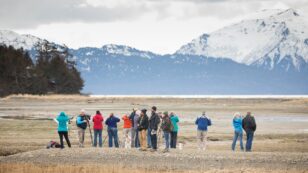 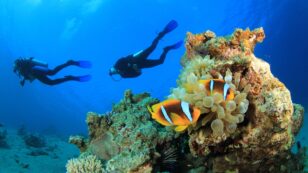 Protecting biodiversity isn’t just important for its own sake; it’s essential for human wellbeing too. A new report from the The Intergovernmental Science-Policy Platform on Biodiversity and Ecosystem Services (IPBES) – which is often described as the “IPCC for biodiversity” – found that billions of people depend on 50,000 wild species for food, medicine, fuel […] 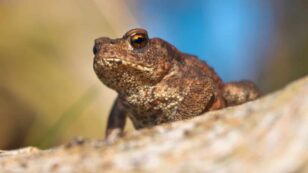 Why Are Toads Climbing Trees in the UK?

The common toad (Bufo bufo) is usually observed hopping along the ground or croaking from a pond or other body of water.  That’s why citizen scientists in the UK were surprised when they went looking in trees for bats and dormice and found toads hanging out as high as three meters (approximately 10 feet) from […]