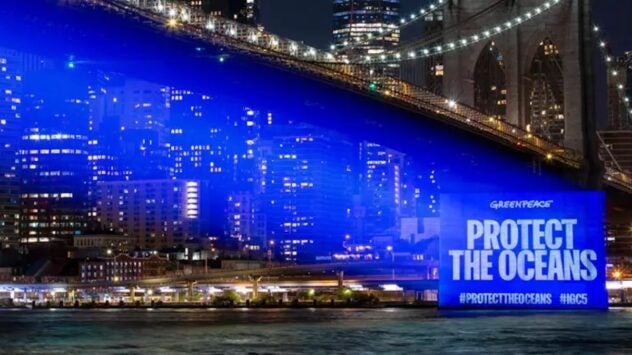 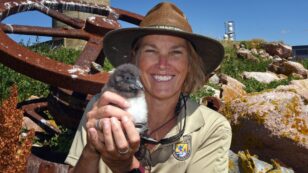 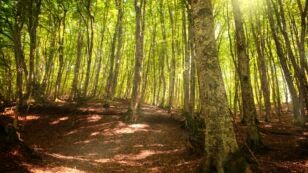 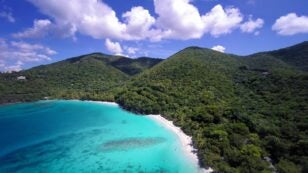 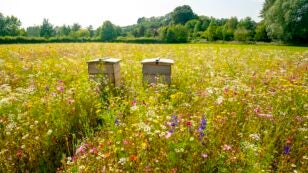 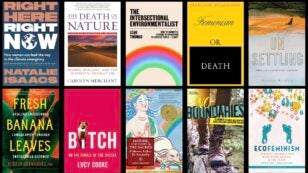 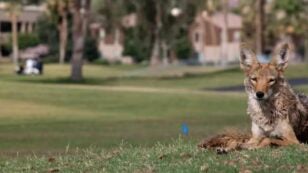 By David Drake, Bret Shaw, and Mary Magnuson Coyotes have become practically ubiquitous across the lower 48 United States, and they’re increasingly turning up in cities. The draws are abundant food and green space in urban areas. At first these appearances were novelties, like the hot summer day in 2007 when a coyote wandered into […] 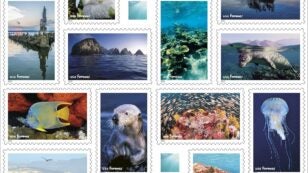 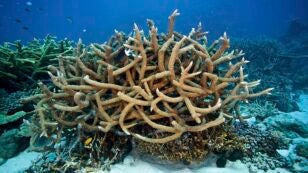 The Australian Institute of Marine Science (AIMS) has recorded the highest amount of coral cover in the northern and central portions of the Great Barrier Reef since it started monitoring 36 years ago, reported Phys.org. 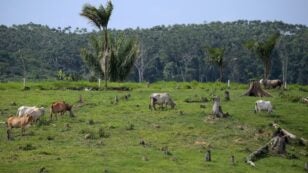 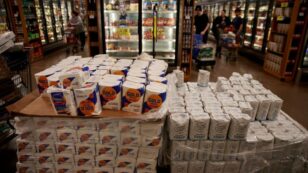 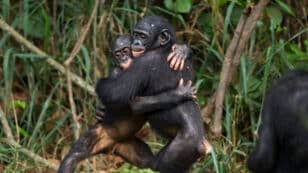 Humans share 98.7 percent of their DNA with two species of endangered great apes: bonobos (Pan paniscus) and chimpanzees (Pan troglodytes). Bonobos — which can only be found in forested regions of the Democratic Republic of Congo (DRC), south of the Congo River — differ from chimpanzees in appearance and behavior. They are usually smaller, and their societal groups are led by females and are generally more peaceful. 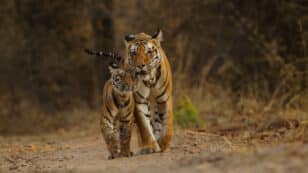