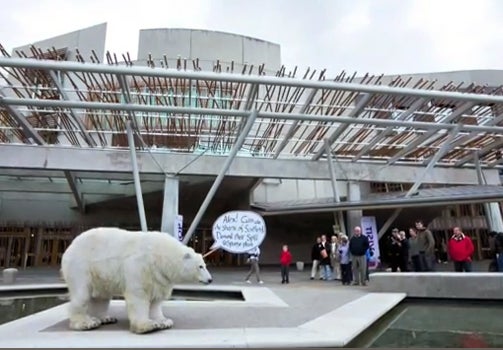 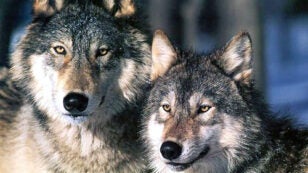 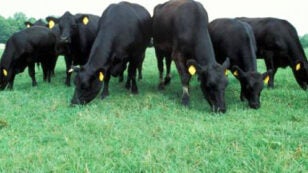 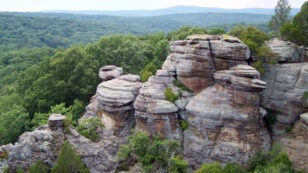 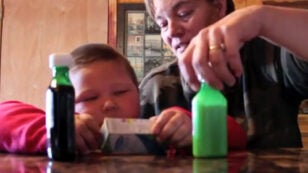 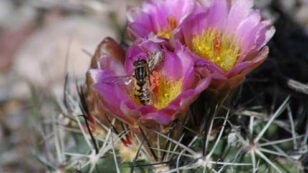 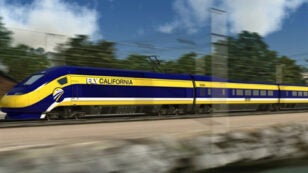 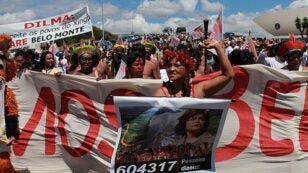 International Rivers Major construction on the Belo Monte Dam commenced on the Xingu River during Brazil’s New Year holidays, signaling a new phase in the Brazilian government’s intentions to sidestep environmental legislation and human rights conventions to build the world’s third largest hydroelectric dam in the heart of the Amazon. The project’s first blockades of […] 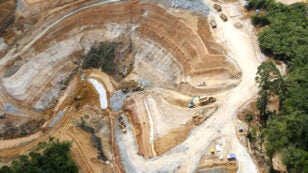 Friends of the Earth Australia With three dead and nine critically injured, questions are being raised about the role of Australian owned company Arc Exploration after protesters over a planned goldmine, on the island of Sumbawa in eastern Indonesia, were attacked by Indonesian police. The victims were among nearly 1,000 people in Lambu village in West […] 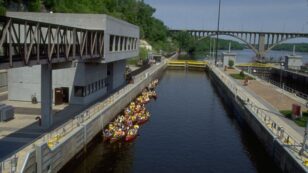 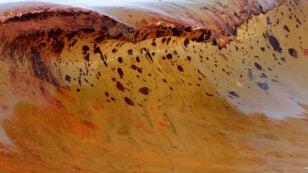 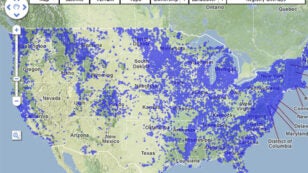 New Database Is a Big Boost for Conservation Efforts

National Conservation Easement Database The U.S. Endowment for Forestry and Communities announced the release of the National Conservation Easement Database, the first resource to offer detailed information on the nearly 18 million acres now protected by more than 80,000 easements across the U.S. Until its development, land and natural resource practitioners and decision-makers lacked a […]