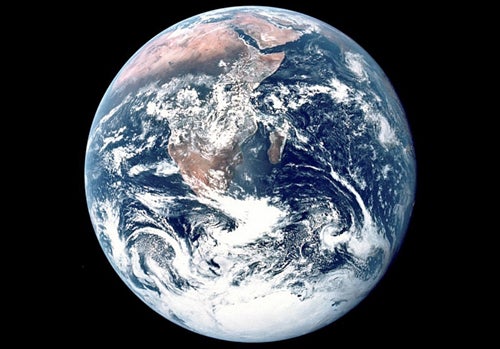 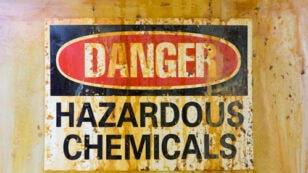 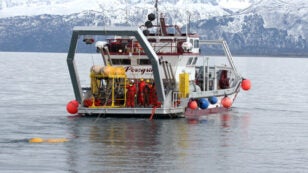 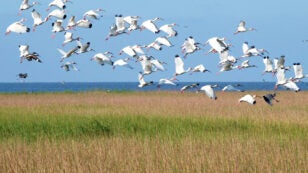 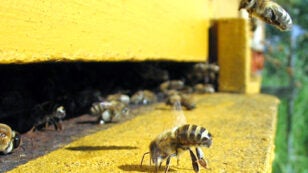 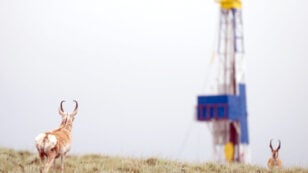 Wildlife Conservation Society A study by the Wildlife Conservation Society documents that intense development of the two largest natural gas fields in the continental U.S. are driving away some wildlife from their traditional wintering grounds. Researchers tracking 125 female pronghorn in Wyoming’s vast Jonah and PAPA gas fields using GPS collars discovered an 82 percent […] 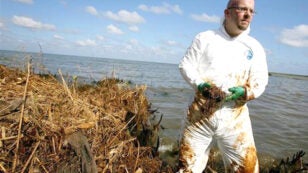 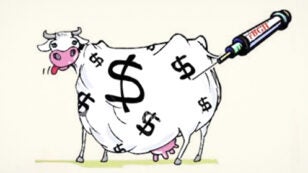 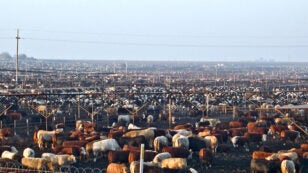 Pesticide Action Network Families with children living near Red Bluff, California, brought their concerns about exposure to cancer-causing pesticides to the state’s capital on March 20. They’d detected high concentrations of a fumigant applied to strawberry fields in air near their homes. The results come as California’s new Department of Pesticide Regulation chief, Brian Leahy, […] 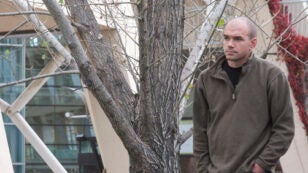 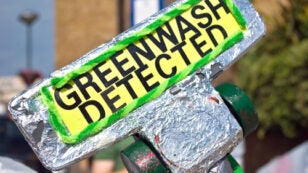 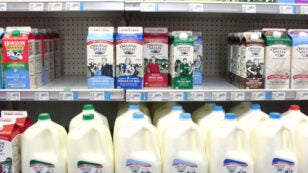