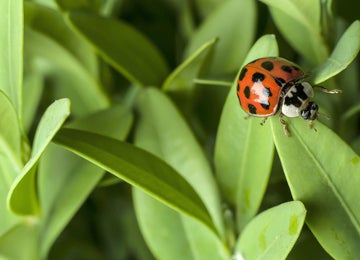 Xerces Society A report released this week by the Xerces Society for Invertebrate Conservation moves the spotlight from the risks neonicotinoids pose to bees to the impacts of neonicotinoids to invertebrates such as earthworms or lady beetles. Beyond the Birds and the Bees provides a comprehensive review of published articles and pulls together the growing […] 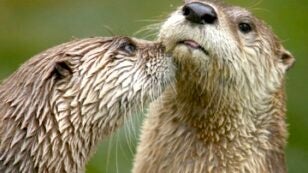 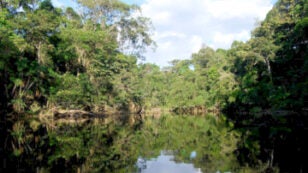 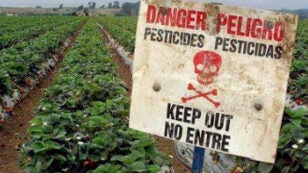 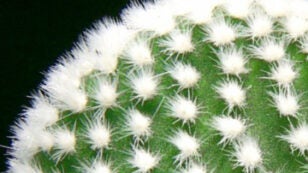 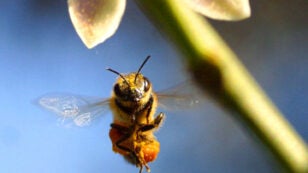 Beyond Pesticides The U.S. Environmental Protection Agency’s (EPA) new pesticide label for honey bee protection, announced Thursday, has been widely criticized by beekeepers and environmentalists as offering inadequate protection in the face of devastating bee decline. Under the new guidelines, the labels will prohibit the use of some neonicotinoid pesticides when bees are present, and […] 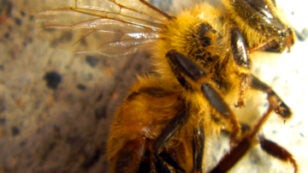 Friends of the Earth Many “bee friendly” home garden plants sold at Home Depot, Lowe’s and other leading garden centers have been pre-treated with pesticides shown to harm and kill bees, according to a new, first-of-its-kind pilot study released yesterday by Friends of the Earth and allies. The pilot study, co-authored by the Pesticide Research […] 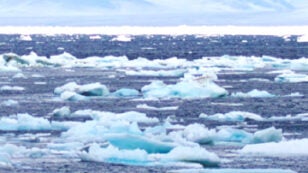 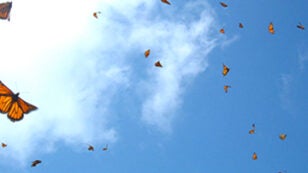 Yale Environment 360 A comprehensive mapping of the the North American migration patterns of the iconic monarch butterfly could help preserve a species threatened by loss of habitat and food sources, a team of international researchers says. In a study conducted across 17 U.S. states and two Canadian provinces, from southern Texas to Alberta, biologists […] 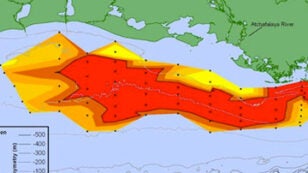 Ocean Conservancy By Alexis Baldera Imagine if all of the animals throughout the entire state of Connecticut left or died. This is what happens every year in the Gulf of Mexico. The size of the dead zone varies—sometimes it’s as big as New Jersey or only the size of Rhode Island, but the problem always […] 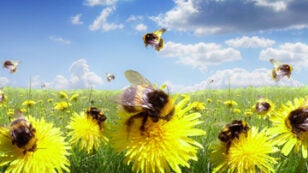 Dr. David Suzuki When a swarm of bees landed on a tree in their yard a few years ago, a David Suzuki Foundation staffer and her husband became accidental beekeepers. They called an apiarist relative who came over and helped them capture the bees, build hives and round up equipment. Now they’re enjoying fresh honey […]

Greenpeace By Arin de Hoog The tiny island of Koh Samet is about 2 km off the coast of the Thai mainland. It has the long pale beaches, forests and beautiful geography. Right now, though, the fine, white sands of the island and clear, blue waters that surround it are being turned sticky and black […] 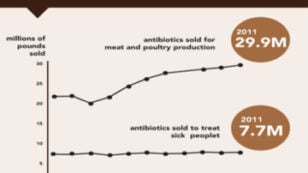 Environmental Working Group By Elizabeth Hannah Each year millions of pounds of low-dose antibiotics are administered to animals—not to treat diseases, but as a way to speed up the animals’ growth. Pumping an excess of antibiotics into livestock increases the likelihood of bacteria becoming resistant to the drugs. This in turn, makes human illnesses less […]