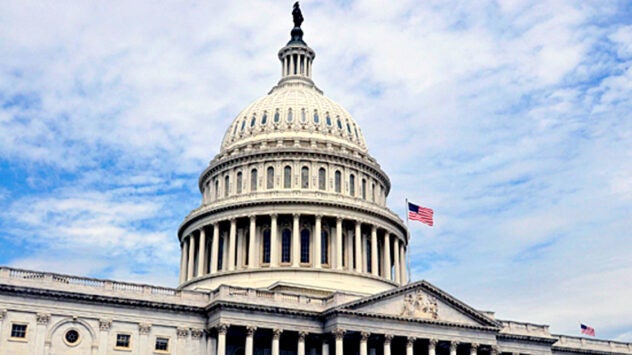 Sen. Al Franken (D-Minn.) recently emerged as one of the upper chamber’s biggest environmental stalwarts after grilling both Rick Perry and Ryan Zinke over their climate denial during hearings. But Franken—who is dipping into his comedic roots in a hilarious new web series about climate change—isn’t the only U.S. senator who consistently champions environmental safeguards. […] 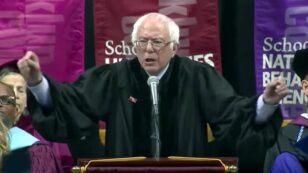 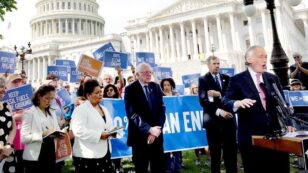 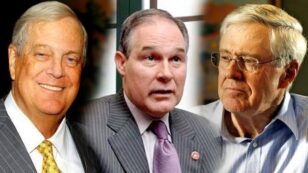 Bernie Sanders: ‘This Is Exactly What We Mean When We Talk About Oligarchy’ 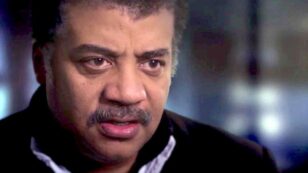 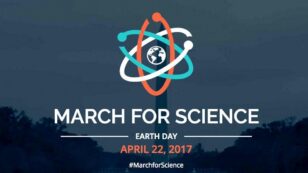 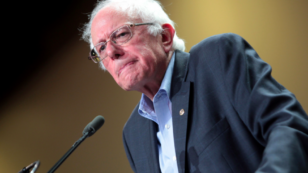 Bernie Sanders Slams Trump: ‘We Will Fight You Every Step of the Way’

President Donald Trump‘s executive order to wipe out President Barack Obama’s climate legacy was met with widespread opposition from, well, just about anyone who cares about clean air and water. In response to Tuesday’s order, Vermont Sen. Bernie Sanders tweeted, “Mr. Trump, you cannot run a government by rejecting science. Listen to the scientific community, […] 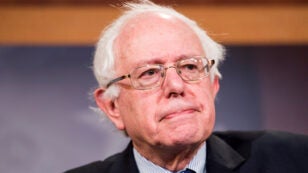 I was shocked to learn that last week the League of Conservation Voters (LCV) gave Sen. Bernie Sanders a score of 6 percent in their 2016 National Environmental Scorecard. LCV claims that Sen. Sanders received such a low score because he missed votes while he was running his historic presidential campaign. But there may be […] 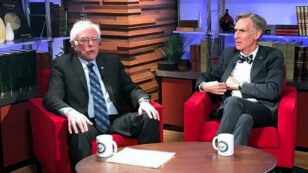 Science educator Bill Nye and Vermont Sen. Bernie Sanders held a Facebook Live conversation on Monday morning about climate change. [facebook https://facebook.com/senatorsanders/videos/10155677298512908/ expand=1] In the two hours after it aired, the interview has already been viewed about 2 million times, drawn about 100,000 “Reactions” and 52,000 “shares.” The chat was announced Sunday on the senator’s […] 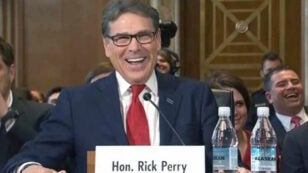 By Lauren McCauley During his confirmation hearing on Thursday, former Texas Gov. Rick Perry was able to laugh off having once called for abolishing the Department of Energy, which he is now poised to lead, but Sen. Bernie Sanders (I-Vt.) refused to let him get away “sounding like a hung over frat boy,” as one […] 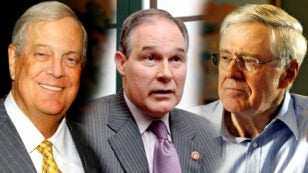 Scott Pruitt—Donald Trump‘s controversial pick to head the U.S. Environmental Protection Agency (EPA)—is under fire for his supposed ties to a nonprofit controlled by billionaire oil tycoons, Charles and David Koch. Scott Pruitt, Donald Trump’s nominee to head the EPA, has been known to parrot oil and gas industry talking points.Flickr POLITICO has received a […] 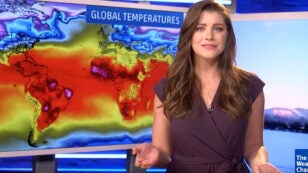 In a bluntly titled blog post, Note to Breitbart: Earth Is Not Cooling, Climate Change Is Real and Please Stop Using Our Video to Mislead Americans, The Weather Channel took Breitbart to task for using a Weather.com video in an article about “global cooling.” The post lays out the misleading science behind the Breitbart piece […] 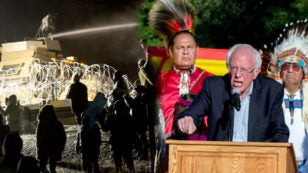 By Nadia Prupis Water protectors in North Dakota filed on Monday a class-action lawsuit against Morton County, Sheriff Kyle Kirchmeier and other law enforcement agencies for using excessive force the night of Nov. 20, when peaceful demonstrators were trapped on a bridge and assaulted with impact munitions. Police spray a water cannon at peaceful water […]