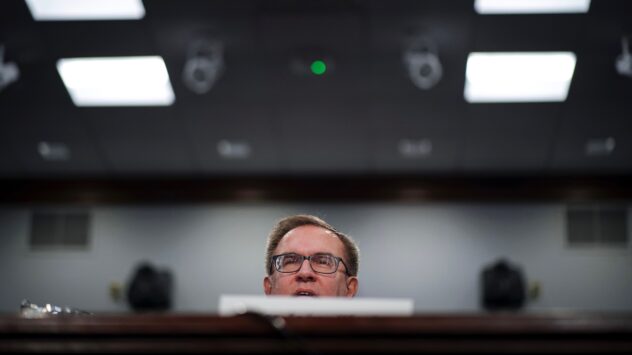 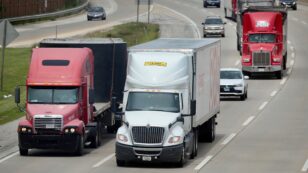 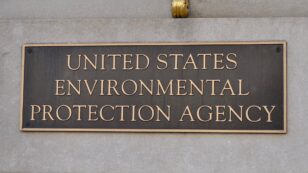 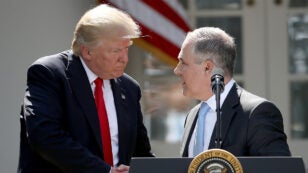 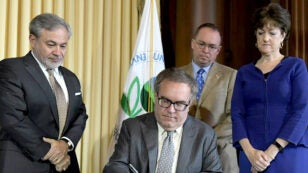 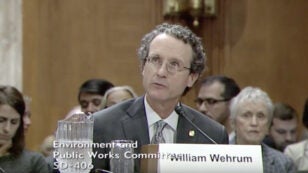 So little time, so much damage done. That’s the legacy left by Bill Wehrum who spent only one and a half years as the U.S. Environmental Protection Agency’s (EPA‘s) top air quality official before announcing that he will step down this weekend under the cloud of a federal ethics investigation over possible conflicts of interest. […] 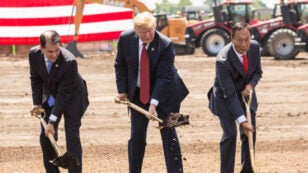 By Jeff Turrentine When former administrator Scott Pruitt stepped down and Andrew Wheeler took over, few who care about clean air, clean water and climate change actually thought things were going to get dramatically better at the U.S. Environmental Protection Agency (EPA). Wheeler, after all, came to the job after working as a coal lobbyist […] 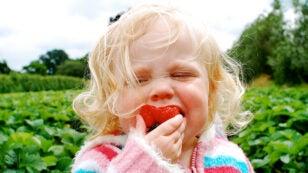 By Jessica Corbett In a ruling welcomed by public health advocates, a federal court on Friday ordered the Trump administration to stop stalling a potential ban on a pesticide linked to brain damage in children, giving regulators until mid-July to make a final decision. Citing unacceptable health risks for children, the U.S. Environmental Protection Agency […] 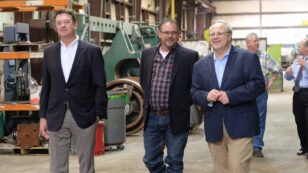 Oil executives gathered for a conference laughed about their “unprecedented” access to Trump administration officials, according to a recording obtained by Reveal from the Center for Investigative Reporting. In the recording, taken at a June 2017 meeting of the Independent Petroleum Association of America (IPAA) at a Ritz-Carlton in Southern California, members expressed excitement about […] 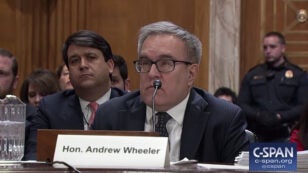 The Senate voted to confirm former coal lobbyist Andrew Wheeler as official head of the U.S. Environmental Protection Agency (EPA) Thursday. Wheeler has run the agency since July, when he replaced former administrator Scott Pruitt following a resignation prompted by numerous scandals. As acting administrator, Wheeler has confirmed the fears of environmentalists that he would […] 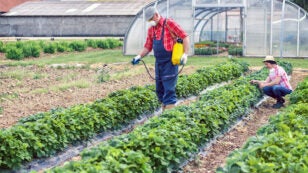 Health and labor organizations will have to argue again in court that chlorpyrifos, a brain-damaging pesticide, must be banned from all food uses, the 9th Circuit Court of Appeals ruled Wednesday. The decision comes four months after Andrew Wheeler’s U.S. Environmental Protection Agency (EPA) asked the court to rehear the case either by the three-judge […] 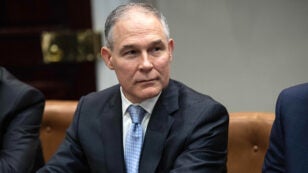 Disgraced former U.S. Environmental Protection Agency (EPA) Administrator Scott Pruitt has managed to add to his scandal count even after his resignation. Emails obtained by the Sierra Club through a Freedom of Information Act request and reviewed by The Daily Beast show that during his time in office, Pruitt’s staff were sent interview questions ahead […] 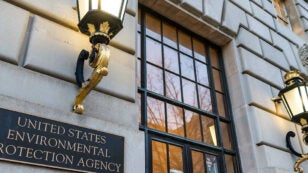 The U.S. Environmental Protection Agency (EPA)’s chief of staff assured employees on Monday that the agency would investigate after a series of racist messages were written on a whiteboard in EPA headquarters, ABC News reported. “EPA has no tolerance for racism and will investigate and hold the individuals who are spreading these messages responsible. Concerning […]