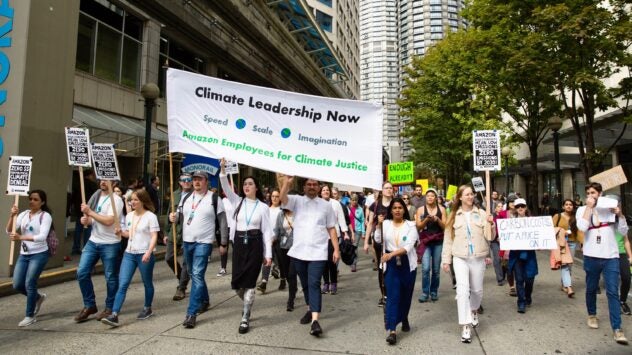 Amazon employees who speak out about the climate crisis say they have been threatened with firing. Amazon Employees for Climate Justice (AECJ) said Thursday that the company’s legal and HR teams had questioned some of their members about public statements they had made urging Amazon to take climate action. Some also received emails saying they […] 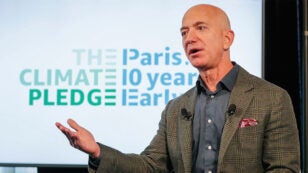 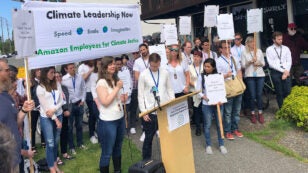 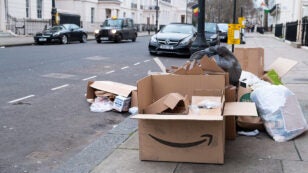 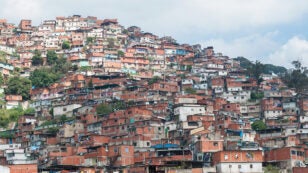 Bill Maher is sick of billionaires’ obsession with Mars, more like “Mars-a-Lago,” he said. In a new animation produced by ATTN:, the popular talk show host of Real Time, discusses the perils of our planet, including how “climate change is killing us.” He talks about Trump’s new budget proposal, which slashes funding for the U.S. […] 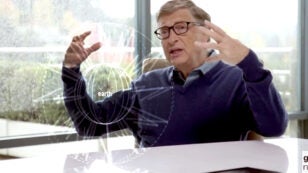