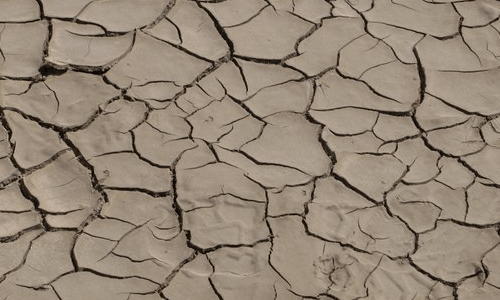 In the face of a food crisis and a devastating drought, South Africa is planning to relax its rigid laws over genetically modified (GMO) crops and boost imports of its staple food, maize, from the U.S. and Mexico, government officials told Reuters. #Climate Change Hit South #Africa Hard In 2015 With Drought, Heatwaves And #Water Shortages https://t.co/3V68iy7Qa1 pic.twitter.com/exz1mSzUIj — Assaad Razzouk (@AssaadRazzouk) December […] 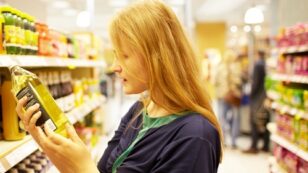 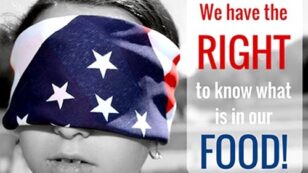 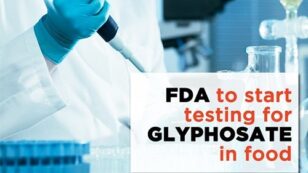 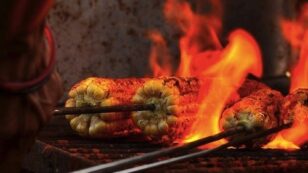 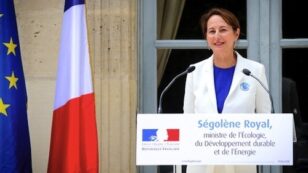 Ségolène Royal, France’s minister of ecology, sustainable development and energy, has called for a ban on glyphosate mixed with certain adjuvants (additives) due to its perceived risks to human health. French minister Ségolène Royal is demanding the removal of products containing glyphosate and additives in the tallow amines family. Photo credit: Flickr On Feb. 12, Royal called […] 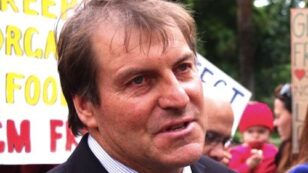 Steve Marsh, an organic farmer in Western Australia, has lost his final bid in his landmark genetic modification contamination lawsuit against his neighboring farmer, Michael Baxter, who planted Monsanto’s genetically modified (GMO) canola. Marsh claimed that he lost organic certification on approximately 70 percent of his property in Kojonup, Perth after winds carried his neighbor’s Roundup Ready canola seeds onto his […] 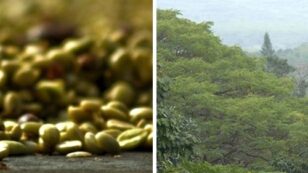 Monsanto Co. is facing another lawsuit alleging that exposure to glyphosate, the primary ingredient in the company’s flagship product Roundup, causes cancer. Christine and Kenneth Sheppard, the former owners of Dragon’s Lair Kona Coffee Farm in Honaunau, Hawaii, have accused the multinational agribusiness of falsely masking the carcinogenic risks of glyphosate and is responsible for […] 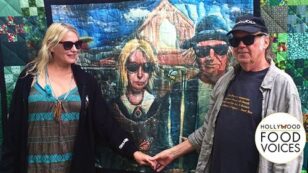 Grammy Award-winning artist Neil Young has been a powerful presence in music for the past 50 years. In addition to his artistic career, Young has become a vocal advocate for social justice, working specifically to highlight issues that impact farmers and the food system. In 1985, Young joined Willie Nelson and John Mellencamp to launch […] 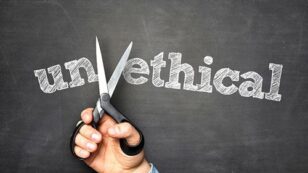 The Genetic Literacy Project (GLP) has been accused of unethical journalistic practices after it published personal information about individuals opposed to genetically modified food and changed the text of an article without the author’s permission. GLP is an organization that heavily promotes genetic engineering of foods and attacks critics of the technology. Posting Personal Information […] 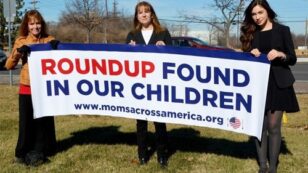 Three generations of women attended Monsanto‘s shareholder meeting Friday and presented multiple reasons why Monsanto should mitigate risks from Roundup, support labeling of genetically-engineered foods and change the direction of their business. Anne Temple, mother and midwest leader of Moms Across America representing John Harrington of Harrington Investments, went to the meeting with Rachel Parent, […] 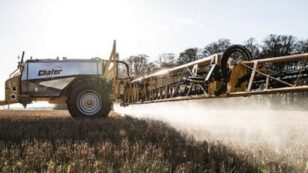 Glyphosate, the main ingredient in the Monsanto‘s flagship product Roundup, is now the “most widely applied pesticide worldwide,” according to a report published today in the peer-reviewed journal Environmental Sciences Europe. The paper, Trends in glyphosate herbicide use in the United States and globally, reveals that since 1974, when Roundup was first commercially sold, more […] 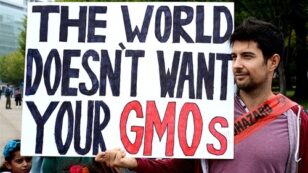 Former University of Illinois food science professor Bruce Chassy is known for his academic gravitas. Now retired nearly four years, Chassy still writes and speaks often about food safety issues, identifying himself with the full weight of the decades of experience earned at the public university and as a researcher at the National Institutes of […]