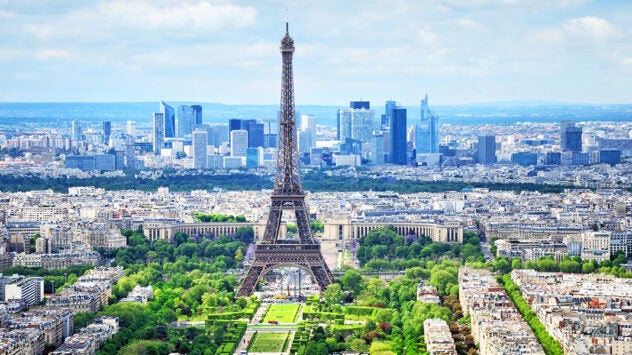 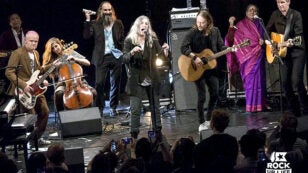 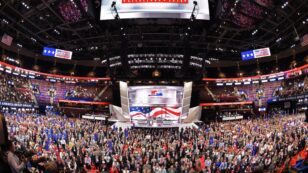 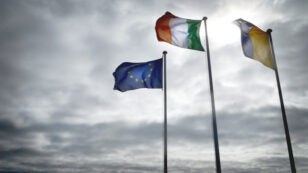 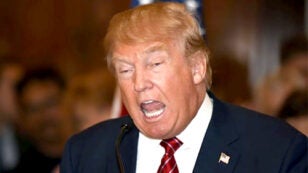 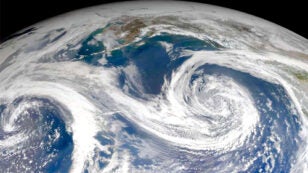 Why This Earth Day Is Different

Today, we have renewed hope as leaders from more than 170 countries formally signed the Paris agreement to cut greenhouse gas emissions and stop climate change. For decades, Earth Day has served as a global rallying cry for a cleaner, healthier planet. It’s a symbolic day but only one day in a 365-day movement. But […] 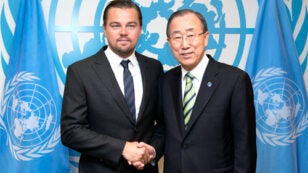 Leonardo DiCaprio’s address to the United Nations at the Paris climate agreement signing ceremony in New York City on April 22. Thank you, Mr. Secretary General, for the honor to address this body once more. And thanks to the distinguished climate leaders assembled here today who are ready to take action. Secretary-General Ban Ki-moon meeting […] 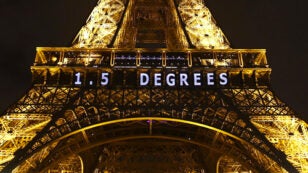 With the possible prospect of the world warming dangerously and uncontrollably, half of one degree Celsius may sound like a negligible temperature change unlikely to make much difference to life on Earth. But scientists say 0.5 C could make a crucial difference in some regions—particularly in developing countries in the tropics—that are already at great […] 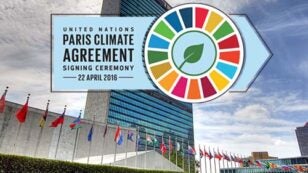 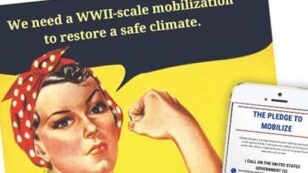 By The Climate Mobilization When establishment civil society groups and politicians gather Friday to cheer the signing of the Paris agreement as a “historic” achievement that will avert global catastrophe, a group of climate emergency protesters will stage a “mass death” and collapse scenario outside the United Nations to demonstrate the reality of the future […] 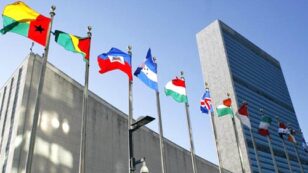 An unprecedented number of countries will be gathering in New York City tomorrow to sign the Paris climate deal. After significant progress was made this past December in agreeing the landmark deal, more than 167 countries—including past climate villains Iran, Canada and Australia and polluting giants China, the U.S. and the EU—are set to sign the […] 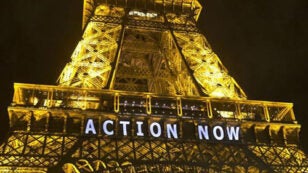 By Kathleen Rogers On April 22, 1970, 20 million Americans hit the streets to protest the environmental effects of more than 100 years of uncontrolled fossil-fueled industrial development. It was the first Earth Day. What was intended to be a college campus teach-in soon spread to every community and city across the United States. It […] 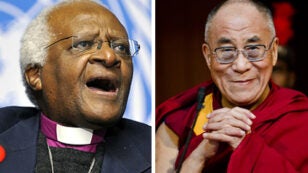