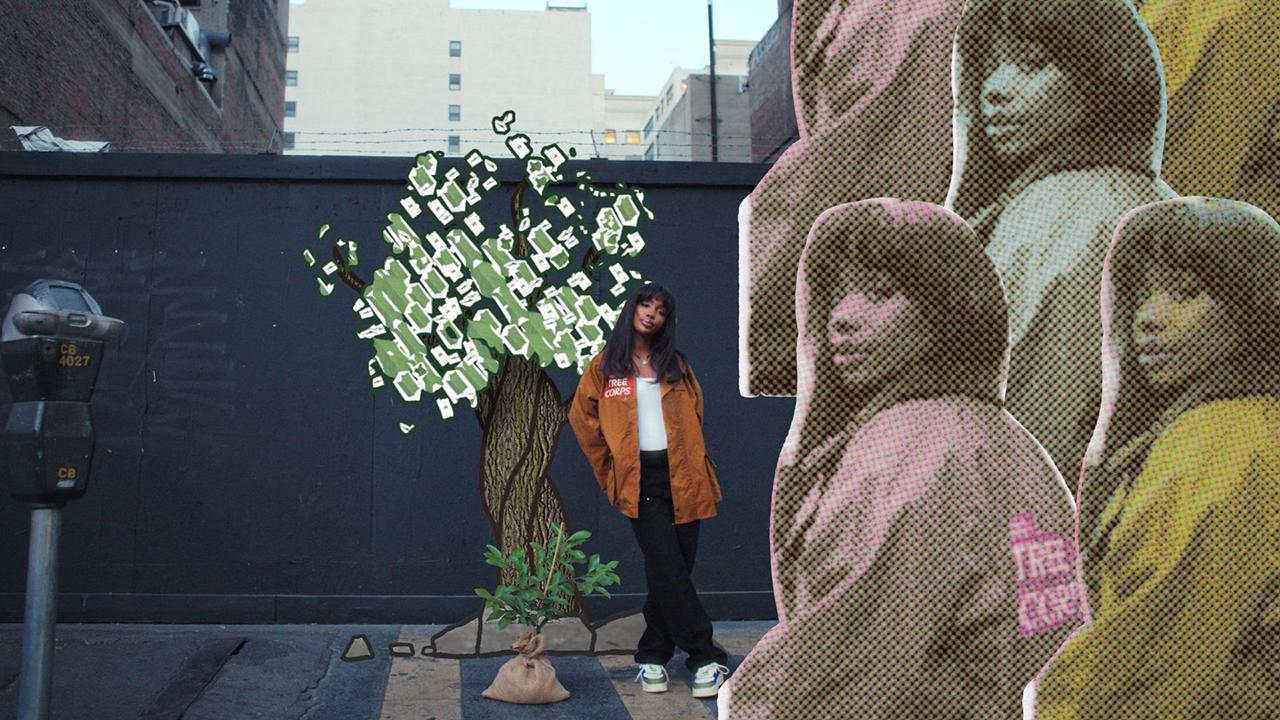 At the beginning of quarantine, the nine-time Grammy nominee, SZA, was releasing new songs because she was “bored” and “losing my mind,” she told BAZAAR.com. But new music wasn’t the only endeavor the singer-songwriter had underway.

On Wednesday, SZA along with the nonprofit organization American Forests and the TAZO tea company announced their partnership to fight for climate justice, according to a press release. Together they are launching the TAZO Tree Corps, a paid workforce that will plant trees in disadvantaged neighborhoods and underprivileged communities of color, BAZAAR.com reported.

“I can’t tell you how many children I’ve met in the urban community, from all different colors of Black and Brown, that really just are not comfortable being in nature,” the 30-year-old told BAZAAR.com, “I think the biggest takeaway from this is that quality of life and racism are so directly connected.”

The TAZO Tree Corps will hire 25 fellows who will be trained in climate justice, tree planting and maintenance. The fellows will be locally hired from communities in Richmond, Virginia; Minneapolis; the Bronx; San Francisco and Detroit, HuffPost reported, specifically “where historical discriminating zoning practices have left many low-income communities and communities of color with less green space,” according to a statement.

But the tree planting initiative recognizes more than just the value green spaces add to urban communities. It also recognizes “that environmental racism and classic racism are directly connected, and it’s probably one of the worst aspects of inequality,” SZA told BAZAAR.com.

While trees in the U.S. absorb 17.4 million tons of air pollution, improving air and water quality, communities most impacted by pollution carry a disproportionate burden from the climate crisis because they are situated near chemical treatment plants, highways or heavy polluters, according to a statement.

“Trees do more than beautify a neighborhood – they’re life-and-death infrastructure for health equity and climate justice,” Jad Daley, president and CEO of American Forests said in a statement.

The climate problem is increasingly being recognized as a racial justice problem. For example, a study published in 2019 found that on average, Black and Hispanic communities were burdened by a disproportionate amount of air pollution than whites. Planting trees can alleviate some of the burdens. But SZA and her partners are not the first ones to introduce tree-planting initiatives in marginalized communities.

In 2014 a local environmental non-profit organization, The Greening of Detroit, partnered with the city to plant 1,000 to 5,000 new trees each year, working in neighborhoods in Detroit with painful memories of environmental racism. When the city and organization sought support from these neighborhoods, they “met stiff resistance: Roughly a quarter of the 7,500 residents they approached declined offers to have new trees planted in front of their homes,” Bloomberg CityLab reported.

“It’s not that they didn’t trust the trees; they didn’t trust the city,” Bloomberg CityLab reported. Some of this mistrust also came from the fact that these tree-planting groups were organized by outsiders of their neighborhoods, coming from other parts of Detroit, the University of Vermont wrote in a statement.

Lessons learned from the 2014 project, may be informing the TAZO Tree Corps, which plans to hire locals that are directly and disproportionately affected by environmental racism.

“There’s something about them creating job opportunity in the disproportionately affected communities that makes me very attracted to the whole situation,” SZA told BAZAAR.com. By locally employing people to plant trees “you’re actually insourcing, rather than outsourcing, from the direct community, then creating value,” she added.

Apply to be a part of the TAZO Tree Corps here.