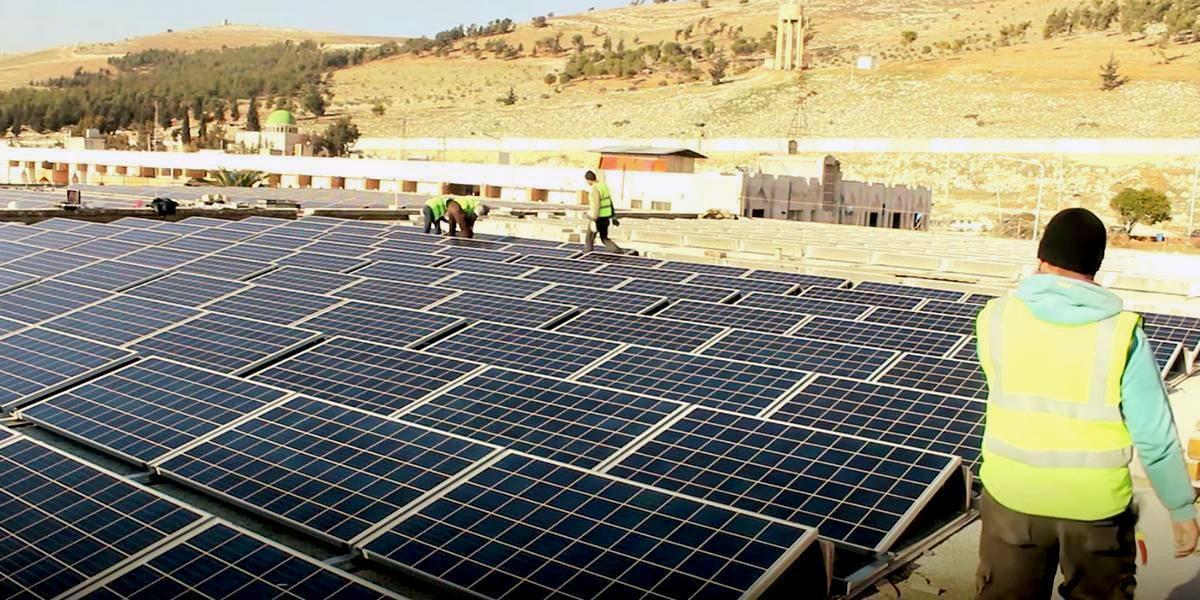 After months of testing, a hospital in Syria will have uninterrupted power last week, charged by solar power in a project designers hope will save lives and can be repeated across the country.

Syria’s electrical grid has taken a big hit after six years of a volatile civil war with most the electrical infrastructure bombed, dismantled or destroyed, leaving hospitals relying on diesel generators but at the mercy of fuel shortages.

So the Union of Medical Care and Relief Organizations (UOSSM), an international coalition of international medical organizations and NGOs, said it hoped creating the country’s first solar-power hospital would save lives.

“To have those active (hospitals) resilient and operational, it’s a matter of life (or death) for many, many people in the country,” said Tarek Makdissi, project director of UOSSM told the Thomson Reuters Foundation by phone.

The France-based UOSSM launched the initiative, “Syria Solar,” with the aim of getting hospitals less dependent on diesel which the organization says is expensive and not reliable. The first solar hospital—the name and location of which the UOSSM would not release for safety reasons—runs on mixture of a diesel generator and 480 solar panels built near the hospital that link to an energy storage system.

If there is a complete fuel outage, the solar system can fully power the intensive care unit, operating rooms and emergency departments for up to 24 hours without diesel, which is 20 to 30 percent of the hospital’s energy cost.

Makdissi said the goal is to get five other medical facilities in Syria running like this by the end of spring 2018 with funding from places like institutions, foundations, government agencies and philanthropists.