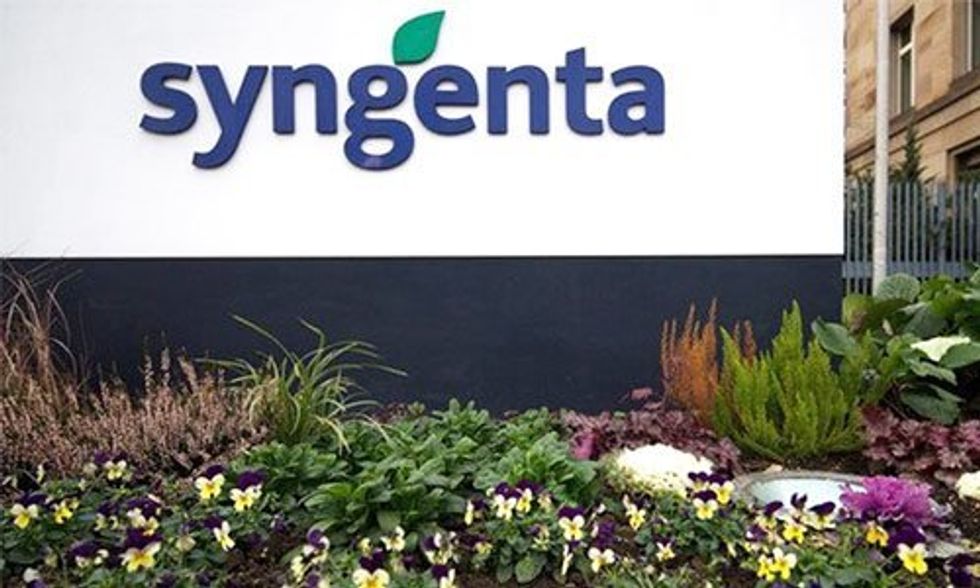 The proposed takeover of Swiss agrochemical company Syngenta by China National Chemical Corporation would accelerate the hyper-consolidation in the global seed and agrochemical market.

The move by the state-owned ChemChina comes on the heels of last year's announced megamerger between DuPont and Dow Chemical—a deal that would leave only three firms controlling more than three-quarters of the corn and 80 percent of the soybean seeds in America. Today's deal dwarfs the takeover of formerly U.S.-owned Smithfield by WH Group in 2013. The Department of Justice and antitrust authorities of governments across the world must act to block these seed megamergers.

The rapid concentration of economic power and seed patents in the hands of a tiny and diminishing number of global agribusiness giants harms farmers and eaters worldwide. Farmers will undoubtedly be forced to pay more for a reduced selection of options controlled by the gargantuan seed monopoly. The companies use the patented seed varieties—overwhelmingly biotech crops with accompanying pesticides and agrochemicals—to control not only the selection of what farmers plant, but how they cultivate their crops, what chemicals they use on their fields and how they can manage their farms.

The merger has far reaching impacts on the food supply, the environment and consumers. There is a growing demand by consumers to know what they are eating, how it is grown and how it impacts their communities. Global agribusiness mega-mergers like the proposed ChemChina-Syngenta deal give a corporate cabal a stranglehold on the world's farmers and the world's eaters. When fewer firms control more of the seed and agrochemical market, both farmers and consumers lose out.