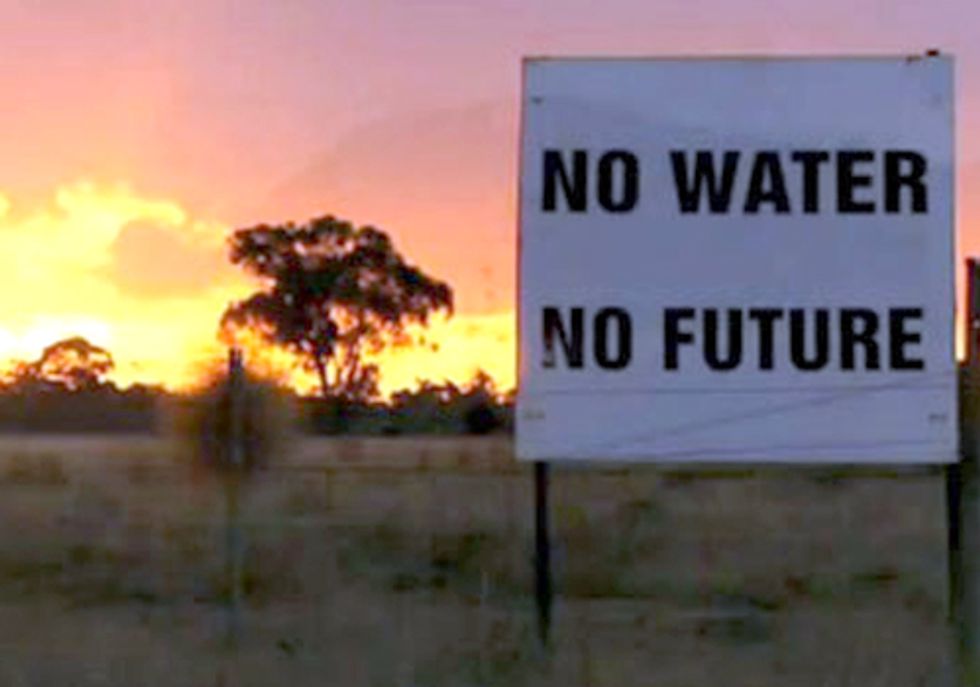 As a new film highlights water contamination throughout the U.S. Midwest from Syngenta’s flagship herbicide atrazine, the world’s largest pesticide company has mounted a PR counter-attack downplaying the human and environmental health risks of a chemical linked to birth defects, low birth weight and certain cancers. Atrazine was banned in the EU in 2004, leaving the U.S. market as one of Syngenta’s most profitable and vigorously guarded markets.

Syngenta’s lobbying and often-covert PR efforts have been continuously scrutinized in the press since it was revealed that the company held more than 50 closed-door meetings with U.S. Environmental Protection Agency (EPA) officials during atrazine’s previous review in 2003. Looking at the same data, EPA subsequently approved atrazine for continued use while E.U. regulators banned it as a groundwater contaminant. Syngenta has since paid economists to claim that atrazine creates jobs, conducted a PR campaign against a court hearing a case against the company, subpoenaed physicians and environmental health NGOs (including Pesticide Action Network) working on atrazine, and repeatedly attempted to suppress science and intimidate scientists whose work shows the harms of atrazine.

In response to last week’s release of the film Last Call at the Oasis, Syngenta’s PR firm Jayne Thompson and Associates has launched a new website, “Saving the Oasis.” The project uses paid spokespersons posing as independent experts and attempts to greenwash atrazine as environmentally beneficial, downplay human health risks and discredit one of the scientists from the film. According to the Chicago Tribune, Jayne Thompson, the former Illinois first lady, attempted to place stories critical of Illinois courts where the company is being sued by public water utilities and characterize litigation against the company as anti-farmer.

Spokespersons paid by Syngenta to advocate for atrazine:

As EPA continues its current re-evaluation of atrazine’s safety, results released last week from water sampling across four Midwestern states—Illinois, Nebraska, Iowa and Minnesota—indicate that the endocrine disrupting pesticide atrazine is still being found in drinking water. The results, on average, demonstrate that levels frequently found in drinking water are five times the levels associated with adverse health effects, including low birth-weight in babies.