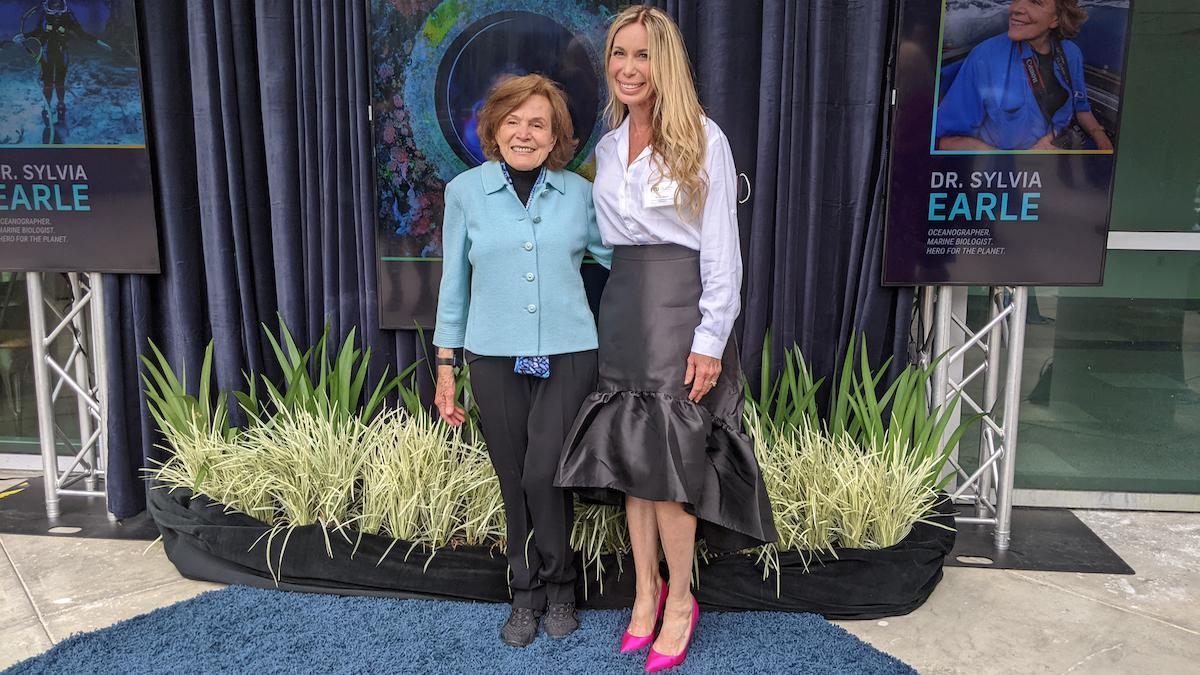 Earlier this month, two pioneering female explorers came together at Florida International University (FIU) to share what they’ve learned from decades of exploring the land and sea. In conversations with EcoWatch, Sylvia Earle and Mireya Mayor spoke about why exploration and conservation must go hand in hand.

Earle is popularly known as “Her Deepness,” thanks to her love of exploring blue frontiers where few dare to go. The famed oceanographer has led hundreds of research expeditions, spent more than 7,000 hours underwater and served as NOAA’s first female chief scientist. Her lifelong message is one of hope for our ocean; her plea is for individual responsibility for its rescue. 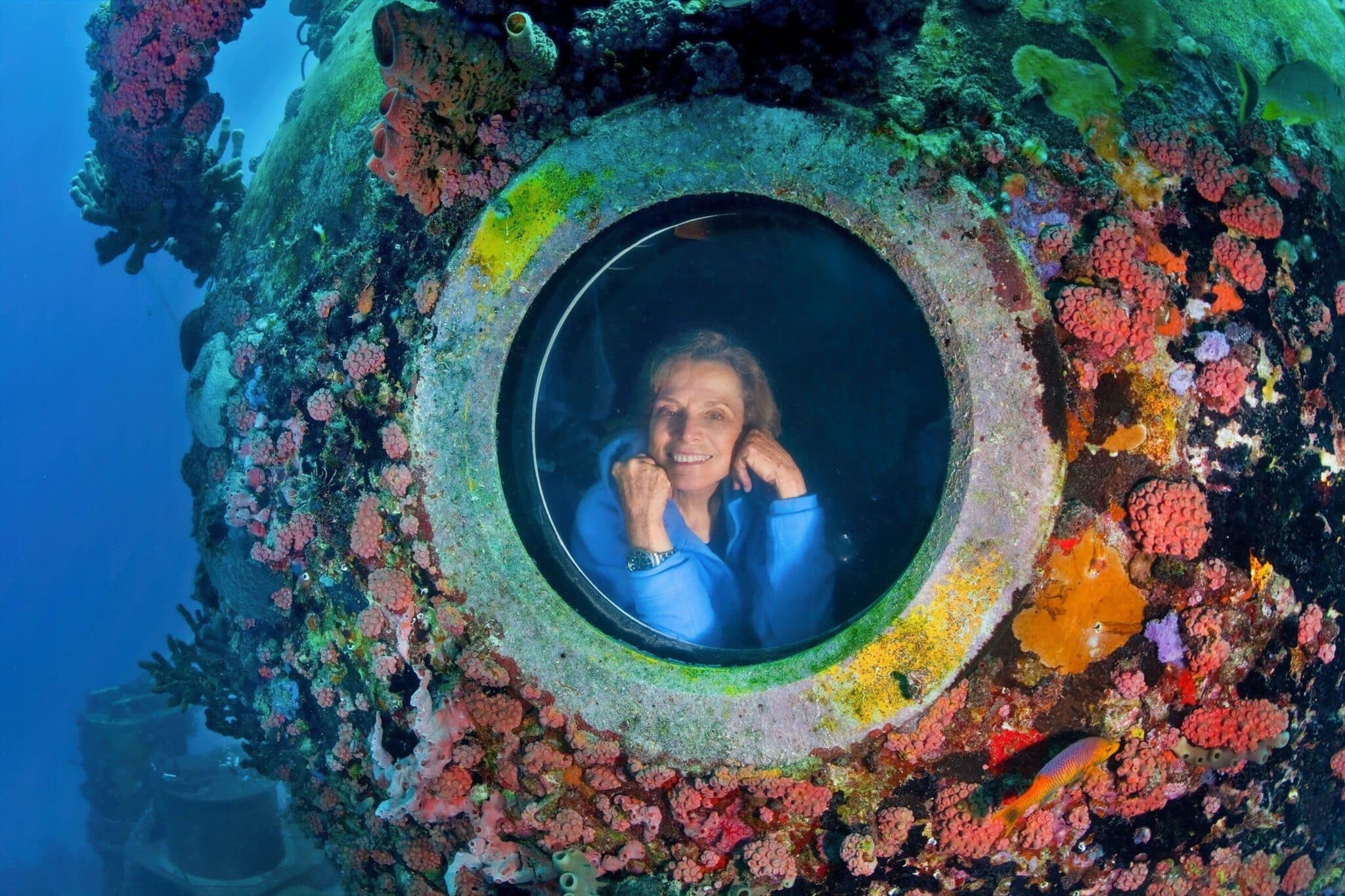 That’s “Her Deepness.” Now, meet Mayor, Earle’s terrestrial counterpart, who is known as the “Female Indiana Jones” and “Her Wildness.”

The depths that Mayor explores are those of the jungles, plains and grasslands that nurture some of the world’s rarest and most elusive primates. Mayor is proud of her trajectory from Miami Dolphins cheerleader to National Geographic’s first female and first Hispanic wildlife correspondent. Now, she is on a quest to diversify and aid others in exploring their own worlds and sharing what they find. 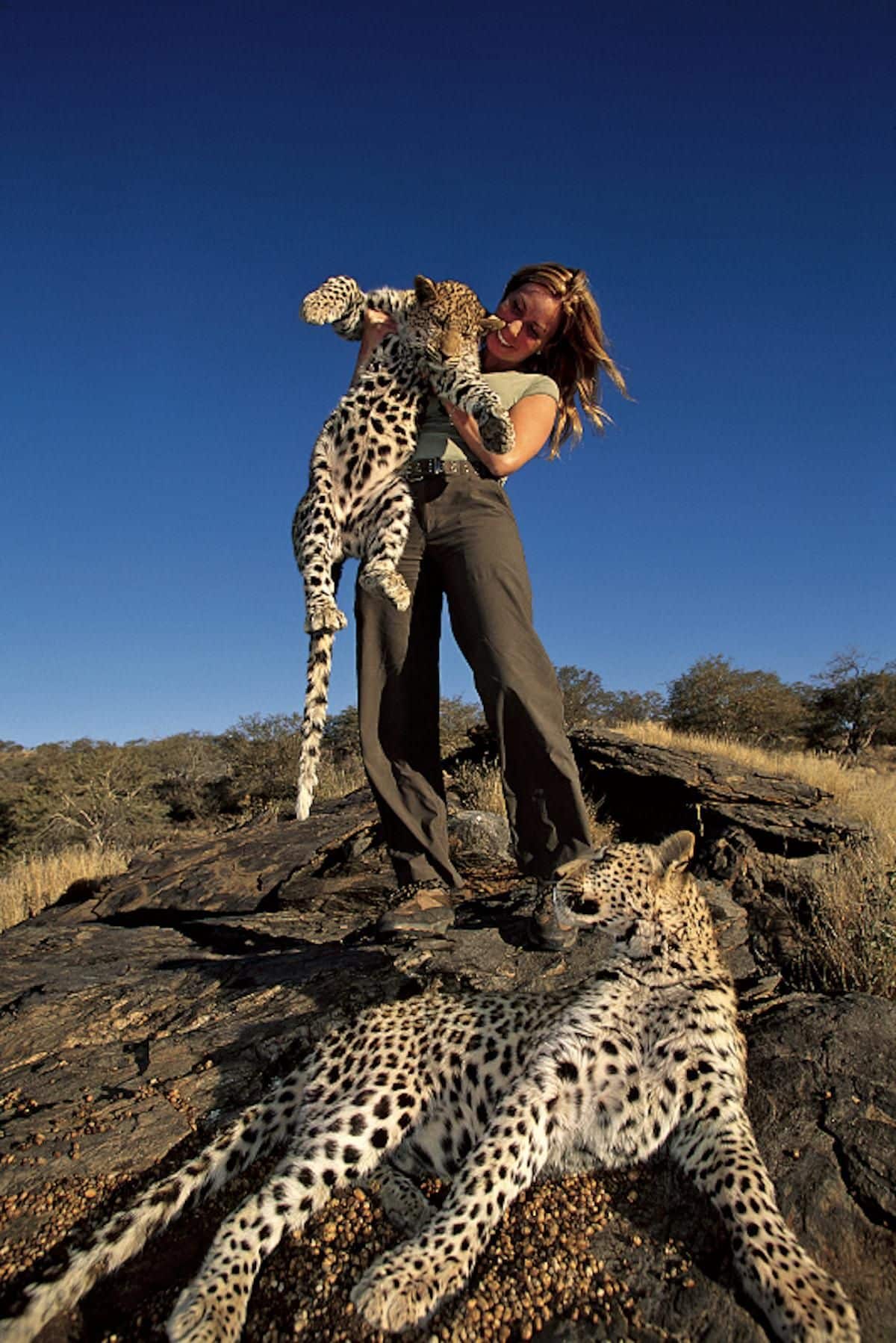 In sum, these two women have spent decades traversing the planet in the name of science and exploration. In Florida, they came together to share what they’ve learned from their lives in the field and to usher in the next generation of female explorers. Here’s what they had to say:

First, exploration begins with curiosity about the world around you.

“I think everyone starts out exploring as a child — all of us,” said Earle. “We want to know everything about everything. We ask questions: who, what, why, how, when, and, maybe most importantly, why not.”

The living legend still finds wonder in any wild place, be it a coral reef or your backyard. In these spaces, humans can be one with nature and “be in touch with the history of life on Earth,” she said. She encouraged, “Just look at a leaf. How did a leaf come to be? Or moss in the crack of a sidewalk — ask it, ‘Where did you come from? What’s your history all about?’ Or a butterfly. Wonder about it.”

For Mayor, exploration helps connect all of us humans to each other and to the environments around us.

She said, “Exploration reminds us that the world is both small and big and that there are so many corners we have not yet explored. There are so many discoveries we’re still making. It’s an exciting, fascinating field.”

One of those was a discovery that Mayor made herself, of the world’s smallest primate: a mouse lemur in Madagascar. 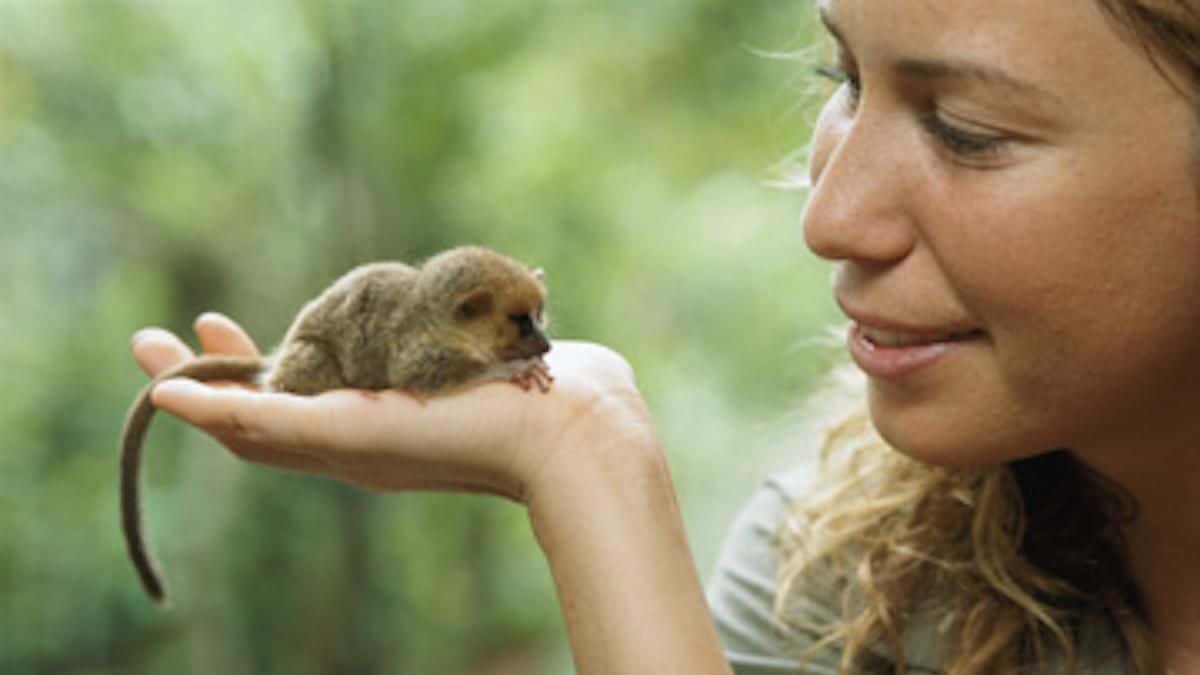 Famed explorer Mireya Mayor with the world’s smallest primate, which she co-discovered in Madagascar. Mireya Mayor

The primatologist also trekked over 1,000 miles with the Masai and learned from them and other indigenous tribes about the healing power of nature. “I learned so much from them,” she said. “When we go into ancient forests, we see trees; they see a medicine cabinet, a grocery store.”

Staying in remote places with these tribes, Mayor also realized how little we really need in life. People who western society might deem to have little to nothing weren’t just surviving; they’re thriving, she realized. Her Wildness added, “I learned: We don’t have to waste and over-consume, and we can still be happy. The things that really matter in life are not things.”

While Mayor spoke of these life lessons from the field, Earle focused her words on a plea to take action before it’s too late.

“We’re just beginning to appreciate the magnitude of what we’ve always taken for granted,” the National Geographic Explorer in Residence said. “We have the capacity to destroy the life systems that keep us alive or we have the choice to turn things around. We are really good at destruction and killing, but we are also really good at caring, once we know, once we understand. And we’re right at that critical moment when we know enough and care enough that we might save ourselves by saving nature just in time.”

“It’s one thing when you don’t know. But now we know,” Earle continued. “How do we fix what we have created?”

To answer Earle’s poignant question, the two trailblazers offered up not one but twelve visions of a better future: the finalists for FIU’s inaugural Women Explorers Award. With projects focused on everything from sharks to sustainability, the twelve female finalists all received grants to propel their research forward.

First place winner Catherine Guinovart aims to create an effective and just system of ecological knowledge exchange in Mayan communities. She will bring together western, local and indigenous systems of thought and ways of approaching the environment to create a more complete understanding of a place. She explained, “When it comes to understanding science and the environment, there is so much richness tied in with our cultural and local understandings of a place. I want to explore that kind of understanding and wisdom, which often won’t be found in scientific journals or textbooks.”

Mayor, who heads up FIU’s Exploration and Science Communications department as well as this new award, said, “I grew up with very little means… A grant just like what I’m offering now and that I have the honor of overseeing gave me my start and led me to South America. I am so excited to be kicking this off now for the next generation.”

Earle ended the night with her characteristic nod toward the future: “Knowing what’s possible within the span of a human lifetime, is incentive and cause for hope… And here you [twelve] are, holding it for future generations.”