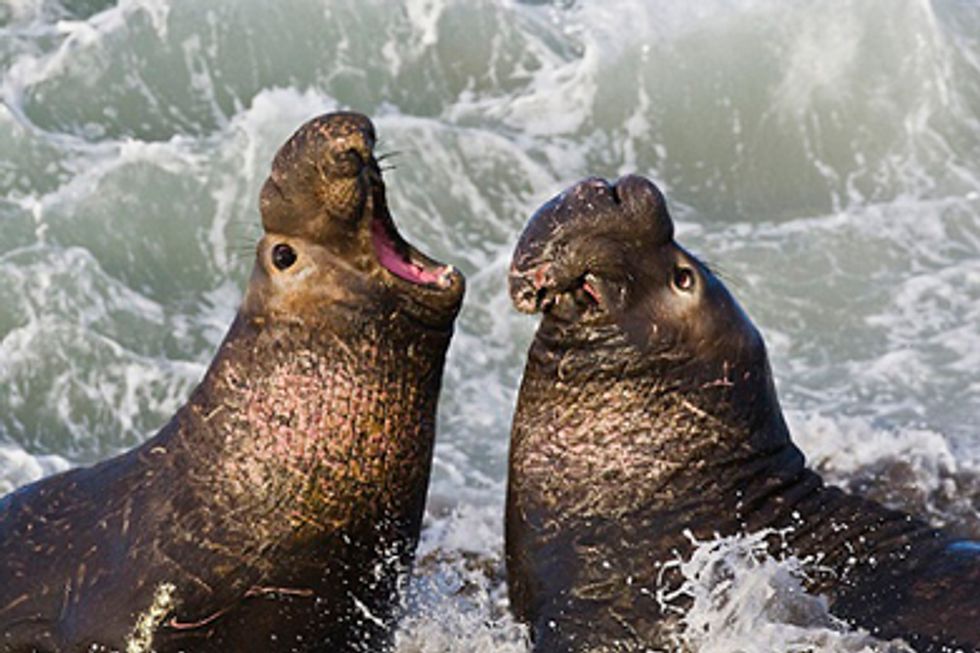 Scientists have recently published a paper revealing that northern elephant seals in California contracted swine flu (H1N1) during the epidemic that affected thousands of people in 2010. This is the first time that this virus has been discovered in marine mammals, establishing northern elephant seals as vectors for human pandemics and determining that this strain of influenza can travel between species. This finding emerges from a larger study from the National Institute of Health examining how viruses travel between people and animals.

The test studied more than 900 marine mammals of 10 different species. Serum samples revealed that the virus was more than 99 percent identical to the strain that emerged in humans. Two of the sampled elephant seals were infected while 28 additional seals carried antibodies for the H1N1 virus. The seals did not exhibit physical symptoms associated with the virus, which indicates that seals can contract the illness without displaying obvious symptoms.

These findings will be most pertinent to those who handle marine mammals, such as veterinarians, rescue volunteers and rehabilitation center employees, serving as a reminder for the reasons behind health and safety protocols in these situations. This study improves our understanding of how pathogens travel between humans and mammals, as well as between terrestrial and marine environments.

There is still so much that is unknown about the transmission of disease within the marine environment and the impacts of human activities and pollution on the ocean. This is just one more reason to protect and study our marine mammals.