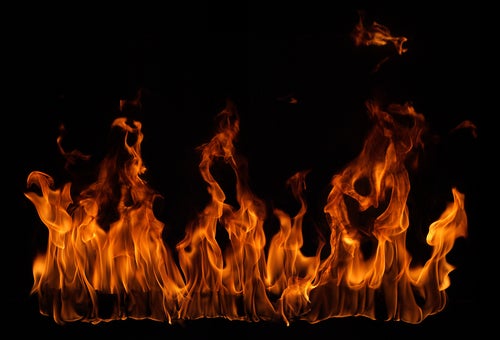 State and federal governments must institute new policies to protect the public from exposure to flame retardants, says a recent research report from Environment and Human Health, Inc. (EHHI).

The report closely examines the health risks that flame retardants pose to the general population and recommends sweeping policy changes to protect the public. 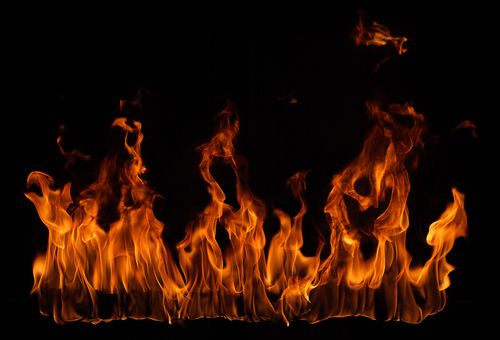 Flame retardants are now ubiquitous in the environment. They are found in almost all consumer products and pose health risks to fetuses, infants, children and the entire human population.

The report examines the history of flame retardants and demonstrates the enormous scope of the problem. Flame retardants are persistent and accumulate in human bodies. They are in the bodies of most U.S. residents and have even been found in the polar bears and whales, which illustrate how far they have spread.

“Manufacturers should start labeling their products so that consumers can understand when flame retardants have been added,” said Dr. Andrea Asnes, associate professor of pediatrics at the Yale School of Medicine.

In the 1970s, a flame retardant called Tris was added to children’s sleepwear. Tris later was found to be carcinogenic and capable of being absorbed through the skin. Tris was finally banned in children’s sleepwear in 1977. Unbelievably, however, Tris is still used in many other infant products, such as crib mattresses, changing tables, nap mats and infant car seats.

“There is ample evidence concerning the health risks from Tris to conclude that it should be removed from all infant products,” said Dr. D. Barry Boyd, an oncologist at Greenwich Hospital and affiliate member of the Yale Cancer Center.

Recent toxicological studies demonstrate that flame retardants pose the greatest risk to the normal growth and development of fetuses, infants and children.

“Many flame retardants are endocrine-disrupting compounds that can affect a number of hormonal systems, including thyroid function,” said Dr. Hugh Taylor, chair of the Department of Obstetrics, Gynecology and Reproductive Sciences at the Yale School of Medicine. “Many flame retardants are capable of crossing the placenta and therefore pose a health risk to fetuses and the ensuing child.”

“It has become clear that flame retardants are proving to be a health risk to both the human population and the environment,” said Nancy Alderman, EHHI president. “It is time for flame retardants to be removed from all low fire-risk situations and products.”