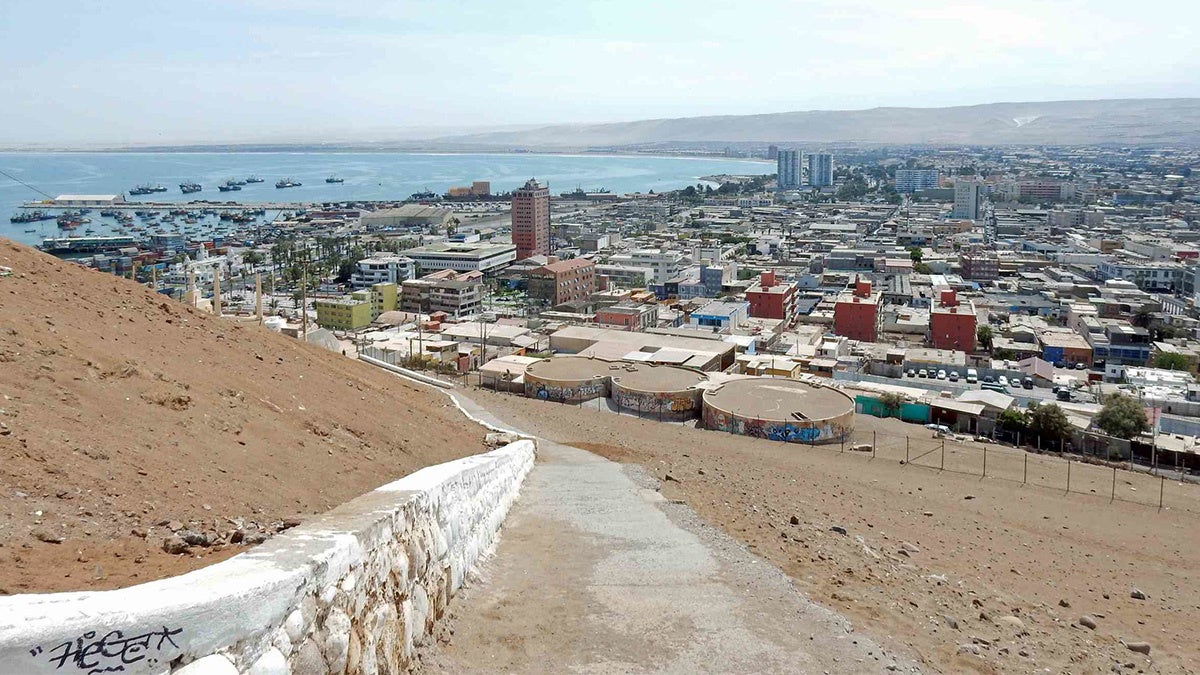 Arica, a port city close to the border with Peru, has expanded rapidly since the 1980s, with housing developments moving into what were previously industrial areas. FLASHPACKER TRAVELGUIDE / CC BY-SA 2.0

Arica is a dusty, windswept port city in northern Chile. Tourists wander the city’s long seafront under the shadow of a dramatic buff-colored cliff called El Morro. But the bracing sea air belies a toxic controversy that has bounced from court to court, from Chile to Sweden, in vain search of resolution.

In 1994, the Chilean government erected a social housing development next to an industrial site on the outskirts of the city. Families moved in, and children began to play on mounds of dust beside their new homes — sledging down them, modeling the dust like clay, and walking it back into their homes. What residents didn’t realize was that the children’s playground was in fact a toxic waste dump.

A decade before the housing development went up, Swedish mining giant Boliden paid a Chilean contractor called Promel €1 million (.1 million) to process some 20,000 tons of smelter sludge from copper, lead, silver and gold mines in the Scandinavian country. But Promel didn’t process the waste. Instead, it was left unprotected on the industrial lot next to the company’s processing plant — at that time about three kilometers from Arica homes.

Tomas Bradanovic, an engineer from the Chilean capital of Santiago, moved to Arica in the late 1980s. “At first nobody knew the soil was toxic,” he told DW, “until children showed symptoms we had never seen before, like strange rashes, and suddenly many mothers in the neighborhood started to have miscarriages. Eventually people started dying.”

Marisol Vilches Maibé and her family lived next to the Promel site. She has suffered breast and gallbladder cancer, her husband heart failure, and her four boys skin diseases, learning difficulties and cancerous deformities in their bones — symptoms that tally with effects of arsenic poisoning listed by the World Health Organization.

“It was at the end of our street on the corner,” Marisol said of the toxic waste. “When my husband finally received his treatment, the doctors in Santiago told us there was too much arsenic in his blood — twice the allowed amount.”

The Chilean authorities responded with plans to move the waste safely out of the way of residential areas. In fact, they shifted most of it a short distance to a site just 600 meters from the nearest homes — where it remains to this day, walled in but poorly protected by plastic sheets held down by rocks. 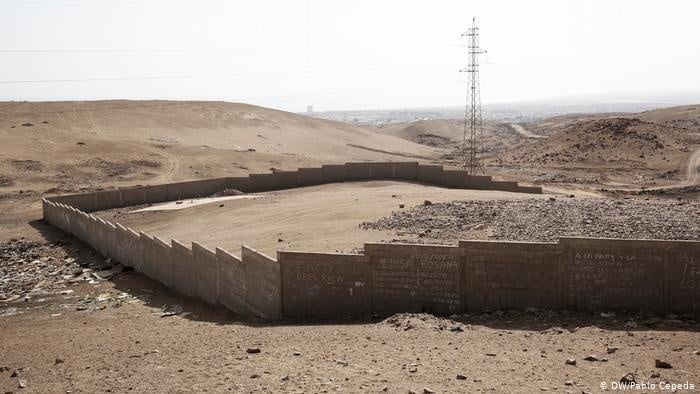 Today, the waste is walled off but still exposed to the elements, just five minutes’ walk from the nearest social housing.

“The government just moved it across the street, in open trucks, spreading the chemical powder all over the city,” said Tomas, who campaigns to raise awareness of the contamination. “It even landed on the rooftops of a primary school.”

By that time, Promel had gone bankrupt. The Chilean government compensated 365 residents, including Marisol. But a government report released two years after the Supreme Court ruling found that as many as 12,000 people may have been affected by the toxic waste.

Taking the Fight Back to Sweden

The same report outlined plans to dispose of the waste and provide healthcare to those affected. But they have never been effectively carried out, and in 2013 Arica residents took their fight back to the source of the waste — filing to sue Boliden at the mining company’s local county court in Sweden.

Boliden argued that when it delivered the waste, Promel’s site was still in a purely industrial zone. The Swedish court found that the company had been negligent in exporting waste that it would have known could not be safely processed, but did not find a sufficient link between the company’s actions and the plaintiffs’ injuries and ruled in Boliden’s favor.

A subsequent appeal to the Swedish Supreme Court was rejected on the basis that too much time had elapsed since Boliden negligently exported the waste in 1984. Plaintiffs were left to pick up the company’s legal bills of around €3.2 million.

Calls this year for the Swedish government to ensure the waste is brought home and safely processed on Swedish soil have gone unanswered.

An End to Toxic Offshoring?

More than 30 years after the European mining waste was dumped on the doorstep of an unsuspecting Latin American community, it may prove impossible to hold either the Swedish company or Swedish government accountable. But in the future, European companies may not be able to act with such impunity. 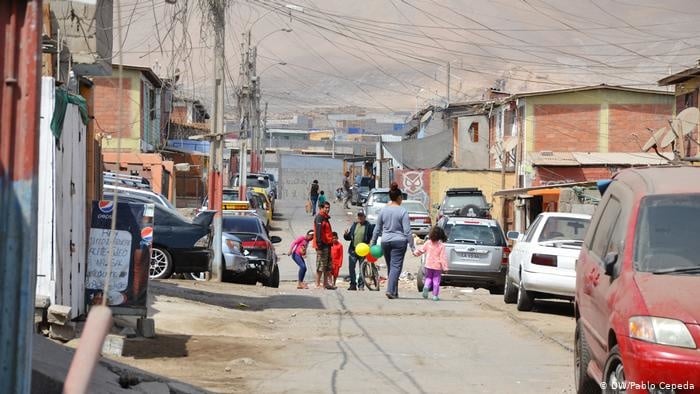 The waste is now just outside the impoverished Cerro Chuno neighborhood of Arica, where most residents are migrants.

On Dec. 5, an amendment to the Basel Convention will come into force, banning the export of hazardous waste from OECD (Organization for Economic Cooperation and Development) countries to the rest of the world.

Campaigners have been fighting for such a ban for decades — decades through which people of Arica have continued to live, and fall ill, in neighborhoods and homes contaminated with arsenic and lead. For them, it has come far too late.

‘What Was Done to Us Is Wrong’

Marisol said her husband still isn’t getting treatment for effects of the poisoning and she has given up on anyone being held accountable. “We’ll never see justice for what happened here,” she said.

Yet for Tomas, the Basel Ban Amendment at least acknowledges the injustice of offshoring toxic waste and, therefore, of what was done to his community. They are still fighting for healthcare and the removal of toxins from their environment. But, Tomas said, “It is equally important to know that what was done to us is wrong.”