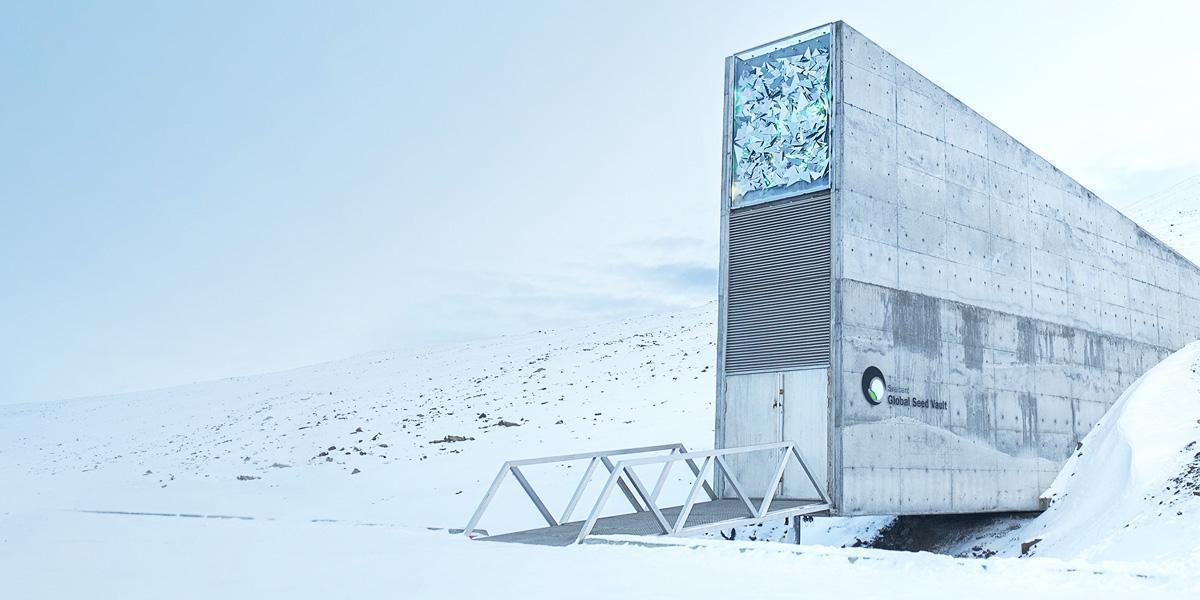 Flooding breached a supposedly impregnable Arctic “doomsday” vault containing a collection of seeds stored for an apocalypse scenario last week, after warmer-than-average temperatures caused a layer of permafrost to thaw.

Buried into a hillside on the Norwegian archipelago, the Svalbard Global Seed Vault contains more than 930,000 different varieties of seeds intended to ensure the safety of humanity’s food supply in the event of a global disaster.

While no seeds were damaged, and while minor flooding does occur at the vault every year, the Norwegian government will redesign the vault to protect against increasingly extreme future flooding.

“It was not in our plans to think that the permafrost would not be there and that it would experience extreme weather like that,” government official Hege Njaa Aschim told The Guardian.

“Drainage ditches will be constructed on the mountainside to prevent melt water from Platåfjellet accumulating around the access tunnel and to protect against water intrusion resulting from any climate change,” according to a Crop Trust press statement.