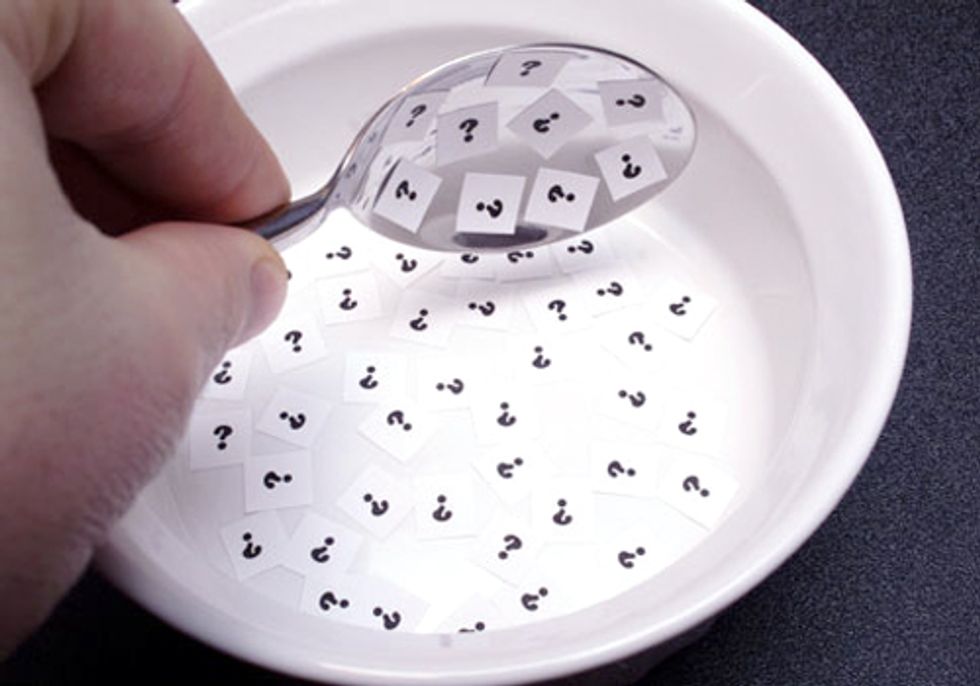 Today several leading nonprofits working on nanotechnology oversight—Center for Food Safety (CFS), Friends of the Earth, Institute for Agriculture and Trade Policy (IATP) and the International Center for Technology Assessment—issued a statement responding to recent steps taken by the Food and Drug Administration (FDA) that represent marginal progress toward regulation of products made with this new technology.

Last week FDA released new draft guidances on the use of nanotechnology in food and cosmetics. The agency’s actions followed a lawsuit filed in December 2011 by the nonprofits regarding the agency’s failure to respond to their longstanding 2006 petition demanding oversight action. On April 20, FDA responded to the petition and released the guidances. In its formal response to the groups’ lawsuit, FDA acknowledged that there are differences between nanomaterials and their bulk counterparts, and that nanomaterials have potential new risks and may require new testing. However, the agency declined to enact mandatory regulations at this time.

“From 2006, when we filed our legal petition, to 2012, FDA has improved some,” said George Kimbrell, CFS Attorney. “As these new responses show, the agency is no longer ignoring the scientific consensus that these nanomaterials have the capacity to be fundamentally different, and can create new and novel risks, necessitating new testing. Unfortunately, the agency has thus far only taken a voluntary rather than mandatory regulatory approach, despite the failure of voluntary approaches to elicit industry cooperation to regulate nanomaterials.”

Nanotechnology is a powerful new set of technologies for observing, taking apart and reconstructing nature at the atomic and molecular level. Despite already being commercially available, nanomaterials in sunscreens, cosmetics, foods and food contact substances are unlabeled and largely untested for their human health effects. Existing research raises red flags, indicating that nanomaterials have the ability to enter the bloodstream through contact with the skin, ingestion and inhalation, as well as move in the natural environment once discarded. FDA has authority over these products under the Federal Food Drug and Cosmetic Act.

One of the leading nanomaterial product sectors is nano-sunscreens. In responding to this issue in the groups’ legal petition, the agency re-opened the over-the-counter sunscreen “monograph” (or regulation), but has yet to decide whether or not the nano-sunscreens will be regulated as “new.” Sunscreens are classified as drugs and require more rigorous review than other personal care products.

“FDA essentially punted for now on nano-sunscreens. To protect public health, FDA must require safety testing and data that addresses the novel properties and novel risks of nanomaterials. FDA has a responsibility to ensure that these potentially dangerous products are not sold in stores without more clarity about their safety and labeling,” said Ian Illuminato, health and environment campaigner at Friends of the Earth.

Another potential area of concern is nanomaterials in food and food contact substances, such as food packaging materials and food conveyor belts. Although these products are far advanced in research and development, FDA does not believe them to have been commercialized. In a guidance released last week, FDA proposed classifying these substances as food additives, which require premarket testing and approval. The guidance advised that FDA likely would not accept industry claims that nano-scale food substances could be assumed to be safe because their macro-scale counterparts were assumed to be safe. Steve Suppan, senior policy analyst, Institute for Agriculture and Trade Policy declared, “This decision is a big win for consumers and will mean that nano-food additives will for the first time require pre-market safety review and approval. It is crucial that consumer organizations comment on the draft guidance to support this FDA decision, and urge that it be a basis for mandatory regulation.”

The commercial use of nanomaterials in cosmetics is currently on the rise. However, FDA stated that it lacked statutory authority to require pre-market review of these products, meaning that without new laws FDA cannot stop a company from selling cosmetics, including nano-cosmetics, even while the safety of these products is uncertain. Congressional leaders have introduced a new bill, the Safe Cosmetics Act of 2011, to remedy this problem. “Our current cosmetics legislation is in desperate need of comprehensive reform, and the novel risks of nanomaterials just highlight that longstanding failing. The Safe Cosmetics Act of 2011 would give FDA the authority it needs to adequately regulate nano-cosmetics,” said Illuminato.

Since the 2006 petition filing, FDA has taken a number of preliminary actions, including forming a task force, which issued a report and recommendations; holding multiple public meetings and workshops; publishing a number of FDA scoping documents and guidances; and, reopening the sunscreen drug monograph for the purpose of considering whether or not nano-sunscreens should be regulated as novel sunscreens.

“FDA is finally addressing nano technology in most of the areas for which it has oversight, which is a start,” concluded Kimbrell. “Much more than voluntary guidance is needed, and we will remain vigilant in our efforts to drag the agency towards responsible regulation.”