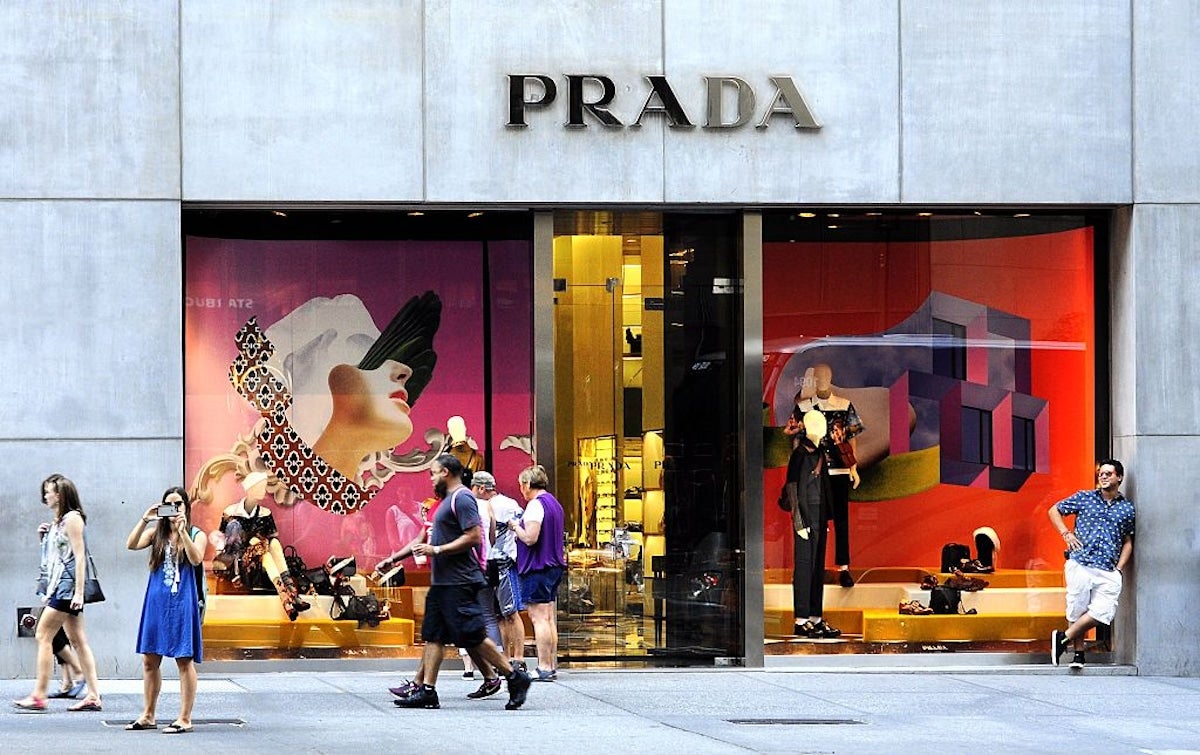 A new bill in the state of New York could require fashion brands to disclose social and climate impacts as well as order these global companies to work toward reducing their environmental impact.

The bill, if passed, requires major fashion retailers that make over $100 million in revenue globally and operate in New York “to disclose environmental and social due diligence policies [and] establishes a community benefit fund for the purpose of implementing one or more environmental benefit projects that directly and verifiably benefit environmental justice communities,” the bill states. That includes luxury brands, like Prada and Armani, alongside fast-fashion retailers, like Shein.

Under the proposed Fashion Sustainability and Social Accountability Act, retailers that do not disclose environmental and social policies nor work toward environmental benefit projects would face penalties of up to 2% on revenues of $450 million or higher. All fines collected from companies violating the law would go into a fund used to support projects for environmental justice.

If the new law is passed, fashion brands would need to show at least 50% of their suppliers by volume, Bloomberg reported, as well as the type and materials used to make apparel and how much of the materials are recycled. The companies must also identify impacts based on their emissions, water consumption and chemical use.

The law would also hold companies accountable for reporting wages paid to suppliers, with analyses on how that pay compares to minimum wages and living wages. All of these disclosures would need to be listed on the brands’ websites. New York’s state attorney general would then create an annual report listing any brands that do not comply with the law, and citizens could then file civil suits against the retailers.

“As a global fashion and business capital of the world, New York State has a moral responsibility to serve as a leader in mitigating the environmental and social impact of the fashion industry,” said State Senator Alessandra Biaggi, co-sponsor of the bill. Biaggi also noted that the law would make the state a leader in holding the fashion industry accountable and that the law would prioritize “labor, human rights, and environmental protections.”

As reported by The World Bank, the fashion industry is responsible for about 10% of all annual emissions globally. Fashion consumption is only speeding up, too, and experts estimate that the industry’s greenhouse gas emissions will surge 50% before the end of the decade.

The law, first introduced in October 2021, is currently in committee.