When It Comes to Sustainability, We’re a Society of Distracted Drivers 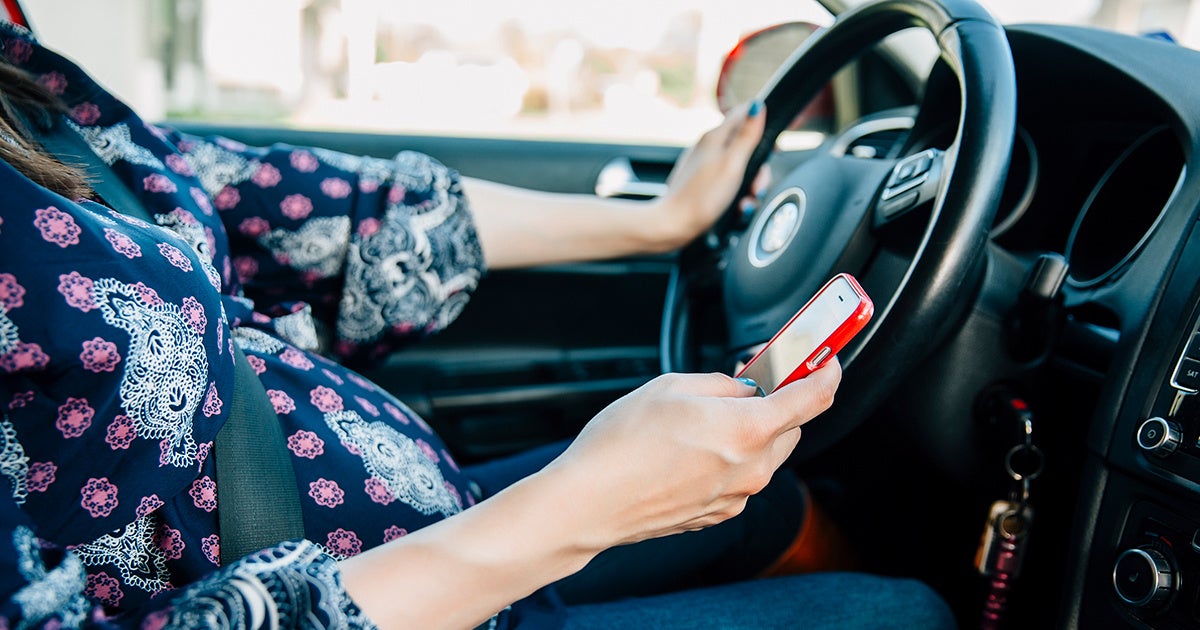 Driving is dangerous. In fact, it’s about the riskiest activity most of us engage in routinely. It requires one’s full attention—and even then, things can sometimes go horribly awry. The brakes fail. Weather turns roads to ice. A driver in the oncoming lane falls asleep. Tragedy ensues. But if we’re asleep at the wheel, the likelihood of calamity skyrockets. That’s why distracted driving is legally discouraged: no cell phones, no reading newspapers or books, no hanky-panky with the front-seat passenger. If you’re caught, there’s a hefty fine.

If you think you hear a metaphor coming, you’re right. We human beings are all, in effect, driving this planet. We’re largely responsible for whether it continues more or less as it is for another few thousand (maybe a few million) years, or tips rapidly into a condition that may not support human life, nor permit the survival of myriads of other creatures. But we’re not paying attention to the road in front of us. Instead, we’re distracted.

Our personal distractions are often compelling. Most of us need to make a living. We like to make time for family and friends. We enjoy a wide range of entertainment options.

Our collective distractions seem just as important. We want the economy to grow so that there are more jobs and higher returns on investments. We want our leaders to avert acts of terrorism, and if there are military conflicts we want our side to win. We have our political heroes and villains, and we spend time and money cheering our respective “teams.”

Thing is, if we collectively veer off the road and crash the planet, none of that matters. The text message we receive while at the wheel of a car may be really interesting, but reading it isn’t worth the risk of life and limb. Similarly, the economy, entertainment, jobs, sports and politics are all fine and suitable objects of attention—as long as we first ensure that society’s speed and direction are safe and sane.

In fact, a few people are indeed paying attention to the road ahead. Ecologists, climate scientists, and system dynamics analysts have been monitoring society’s direction for a few decades now and have been issuing increasingly dire warnings (two of the most recent ones: the Scientists Warning and the latest IPCC climate report). What lies ahead if we don’t change direction? Rising seas. Crazy weather, including worsening storms, droughts, and floods. Massive species extinctions. Threats to agriculture. Economic ruin. In short, a high-speed crash. But the experts’ urgent calls for change are largely being ignored.

If we were indeed paying attention, what would we do differently? We would make sustainability—real sustainability, not just eco-groovy gestures—our first priority. Conserve and reuse non-renewable resources. Use renewable resources only up to their regrowth rates. Protect natural systems from pollution. Conserve biodiversity. We would aim for a truly circular and regenerative economy. If it turned out that the economy were just too big to operate within those guidelines, we would shrink it (taking some time to identify ways that cause the least harm and create the greatest benefit, and ensuring that those who have gained least from our centuries-long growth bonanza get an equitable share of our reduced budget). And if the human population were too big, we would shrink that too (again, taking time to minimize bads and maximize goods).

What’s so hard about that? Really, the most difficult aspect of this shift is the initial decision to make it. And once that decision has been made, plenty of improvements to daily life would likely accompany any sacrifices we’d have to make. For example, imagine how a more mindful economy would allow people to pursue their callings instead of just chasing jobs. Or consider how leading less busy lives would allow more time to spend with loved ones. We could put health and happiness on an upward trajectory, rather than consumption of throw-away consumer goods.

Rather than sharing the distractions now capturing the attention of other drivers, we must each retrain ourselves to pay attention to the instrument panel and the road ahead of us. Abandoning old habits and making new ones requires effort. But some habits are so unwise that changing them is a life-or-death affair.

Are our distractions really so important that we’d rather risk literally everything than shift our gaze toward what really matters?Richard Heinberg is a senior fellow at the Post Carbon Institute and the author of twelve books, including his most recent: Afterburn: Society Beyond Fossil Fuels. Previous books include: Snake Oil: How Fracking’s False Promise of Plenty Imperils Our Future; The Party’s Over: Oil, War, and the Fate of Industrial Societies; Peak Everything: Waking Up to the Century of Declines; and The End of Growth: Adapting to Our New Economic Reality.