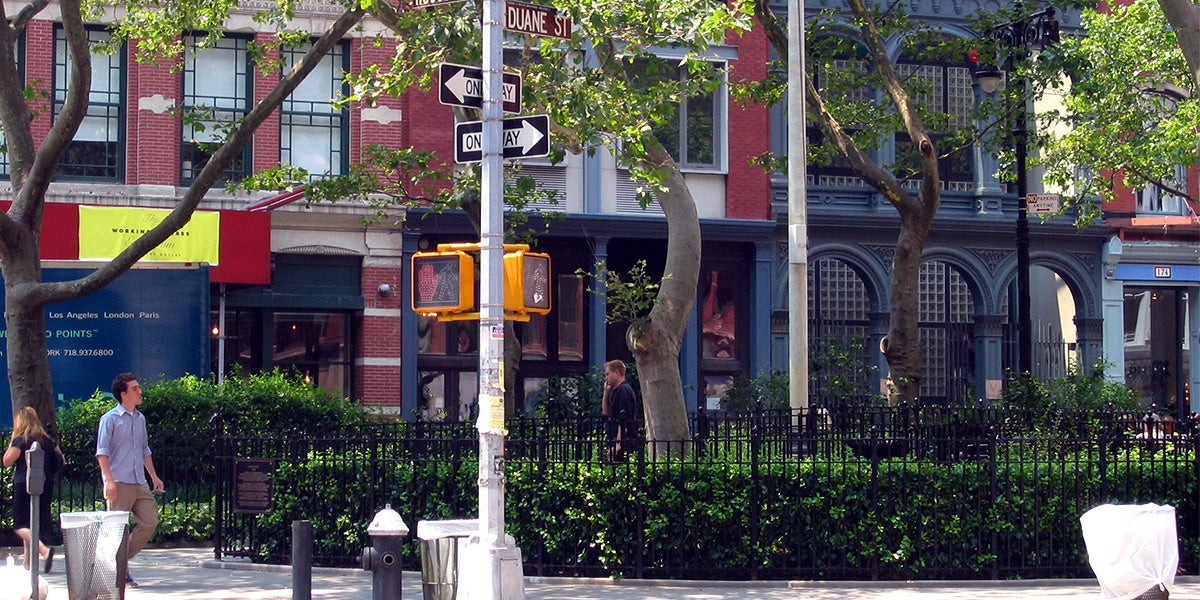 Much news about the environment in 2017 focused on controversies over Trump administration actions, such as proposals to promote more use of coal and budget cuts at relevant federal agencies. At the same time, however, many scholars across the U.S. are pursuing innovations that could help create a more sustainable world. Here we spotlight five examples from our 2017 archives.

Although many Americans may not realize it, the U.S. and Mexico work together on many environmental issues along their joint border, including drinking water, sanitation and flood control. Gabriel Diaz Montemayor, assistant professor of landscape architecture at the University of Texas at Austin, proposed a bolder vision: greening the entire Rio Grande Valley, which forms more than half of the border.

Restoring vegetation along the river and creating more green space along both sides would help improve river flow and water quality, Montemayor wrote. And it could make the border region an attraction that brings Mexicans and Americans together:

“As the Rio Grande advances to the Gulf of Mexico, it cuts through incredibly valuable, beautiful and remote landscapes, including Big Bend National Park in Texas and the Cañon de Santa Elena, Ocampo, and Maderas del Carmen reserves in Mexico. Traveling its length could become a trip comparable to hiking the Appalachian Trail, with opportunities to see recovering natural areas and wildlife and learn from two of the world’s richest cultures.” 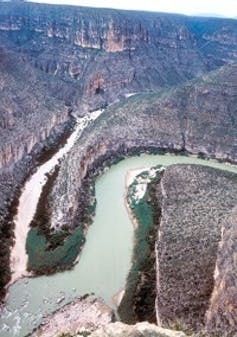 Jet airplane travel is one of the world’s fastest-growing greenhouse gas emissions sources. For this and other reasons, including concerns about oil price spikes, there is growing interest in producing jet fuel from non-petroleum sources.

Researchers at the University of Illinois are working on making jet fuel from sugarcane, an abundant and low-cost source. But they are doing it with a twist. Instead of fermenting cane juice into an alcohol-based fuel, as Brazil already does for motor vehicles, they have engineered the cane to produce oil that can be used to make biodiesel.

This engineered version, which they call lipidcane, could become a lucrative crop. “We calculate that growing lipidcane containing 20 percent oil would be five times more profitable per acre than soybeans, the main feedstock currently used to make biodiesel in the United States, and twice as profitable per acre as corn,” the authors wrote. They also are engineering it to be more cold tolerant so that it can be grown on marginal land in the southeastern U.S.

3. A legal right to a clean environment

Are all humans entitled to live in a clean and healthy environment? West Virginia University legal researcher Nicholas Stump and his colleagues are exploring this proposal in a challenging setting: Appalachia, where mining and logging have severely damaged the environment and polluted the air, water and soil. Appalachia is well-suited for a bottom-up, critically informed approach that focuses on human rights at the grassroots level, he wrote:

“Discussing rights at the local level will give people opportunity to describe specific harms they have experienced from activities such as mountaintop removal and fracking. It also will help to promote participatory democracy for citizens who have long been denied real self-determination.”

This work is part of West Virginia University’s new Appalachian Justice Initiative, which will include research, advocacy and direct legal services and outreach to Appalachian communities. “Our goal is to help people in our region call for laws and actions that actually guarantee the right to a healthy Appalachian environment,” Stump explained.

William Moomaw, professor of international environmental policy at Tufts University, and Asaf Tzachor, a Ph.D. candidate at University College London, see marine microalgae as a key untapped resource. These tiny organisms live in fresh and salt water, and form the base of marine food chains. They are the sources of the omega-3 fatty acids and amino acids that humans get by eating fish. Moomaw and Tzachor call for “cutting out the middle fish” and developing foods based directly on microalgae.

“Most algae-based products are marketed in the United States as dietary supplements, but we believe the time has arrived to introduce algae-based foods to the dining table,” they wrote.

Microalgae can be grown in open ponds or sealed tubes in a laboratory. Moomaw and Tzachor calculate that producing one kilogram of beef-sourced essential amino acids would require 148,000 liters of freshwater and 125 square meters of fertile land. In contrast, producing the same amount from an omega-3 rich microalgae called Nannochloropsis oculata, raised in an open pond with brackish water, would require only 20 liters of freshwater and 1.6 square meters of nonfertile land. 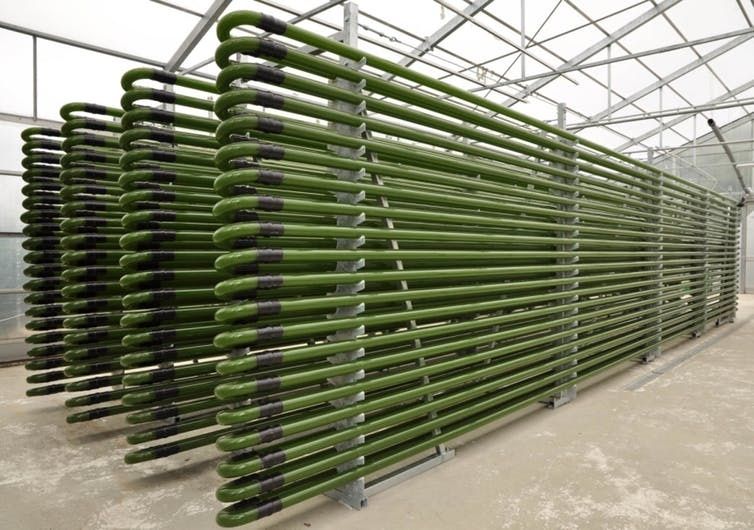 Sustainable strategies for the future don’t have to be technically complex or sweeping. Geographer Christopher Swan of the University of Maryland, Baltimore County, studies biodiversity in parks, backyards and other natural areas around the city of Baltimore. Swan wants to see what species thrive in cities and how human activities affect them.

As urban dwellers build and remodel houses and develop neighborhoods, they divide urban space into small units with many edges, Swan has found:

“This benefits species that thrive at edges, like white-tailed deer and nuisance vines, but harms others that require larger interior habitats, such as certain birds. As human activities create a more fragmented environment, it becomes increasingly important to create linkages between natural areas, such as preserved forests, to maintain populations and their biodiversity.”

Humans also move species around: They bring plants into their yard, and trap and remove nuisance animals such as squirrels.

Swan is working with his students to identify native plant species that can thrive in poor urban soils, and to identify species traits—such as offering habitat for pollinating insects—that can make species valuable in urban settings. With information like this, city managers can restore and support urban wildlife, making cities more inviting places to live.