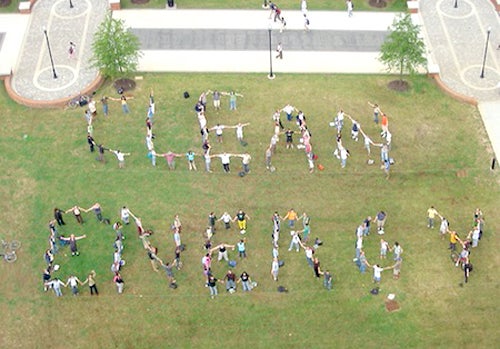 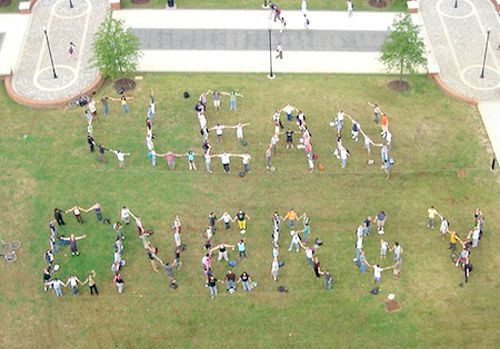 The common wisdom is wrong—There is no political “fault line” that divides Americans along party lines when it comes to clean energy issues and solutions. Majorities of Republicans, Independents and Democrats agree that the U.S. should move away from its reliance on dirty energy sources that foul the air and water and toward a future that makes greater use of clean energy sources, according to a major new ORC International survey conducted for the nonprofit and nonpartisan Civil Society Institute (CSI).

A key finding—More than three out of four Americans (76 percent)—including 58 percent of Republicans, 83 percent of Independents, and 88 percent of Democrats—think that the U.S. should move to a sustainable energy future through “a reduction in our reliance on nuclear power, natural gas and coal, and instead, launch a national initiative to boost renewable energy and energy efficiency.”

However, the bipartisan support for clean energy does not mean that Americans think that Washington, D.C., is on the same page with them. More than three out of four Americans (77 percent)—including 70 percent of Republicans, 76 percent of Independents, and 85 percent of Democrats—believe that “the energy industry’s extensive and well-financed public relations, campaign contributions and lobbying machine is a major barrier to moving beyond business as usual when it comes to America’s energy policy.”

As a result, more than eight out of 10 Americans (83 percent)—including 69 percent of Republicans, 84 percent of Independents, and 95 percent of Democrats—agree with the following statement: “The time is now for a new, grassroots-driven politics to realize a renewable energy future. Congress is debating large public investments in energy and we need to take action to ensure that our taxpayer dollars support renewable energy—one that protects public health, promotes energy independence and the economic well being of all Americans.”

Pam Solo, founder and president, Civil Society Institute, said: “Our survey is a call to action: Americans across the political spectrum think that it is time for decisive action toward a renewable energy future that will protect public health and provide reliable and cost effective energy. They are ready for leadership and, when offered choices in energy futures, choose an energy path that will protect public health and not sacrifice the quality of our air and water. Americans believe the partisan gridlock can only be challenged by a grassroots-driven process that challenges the undue political influence of the fossil fuel and nuclear power interests.”

Heather White, general counsel, Environmental Working Group, said: “Dirty energy companies and their lobbyists like to marginalize those of us who are working towards a cleaner energy future for the U.S. But the verdict of this new survey is clear: We are the majority, not the ‘fringe’ when it comes to how Americans of all political leanings view energy issues. The truth is that those who are clinging to America’s dirty energy past are the people who are way out of step with the American political mainstream. The survey shows that Republicans, Democrats and Independents can sit down and hammer out a U.S. energy future that makes sense; it’s just that major energy companies are doing everything they can to keep common sense from prevailing.”

The new survey findings are based on a telephone survey conducted by ORC International among a national probability sample of 1,019 adults comprising 506 men and 513 women 18 years of age and older, living in private households in the continental U.S. Interviewing for this survey was completed during the period March 22-25, 2012. The margin of error is plus or minus three percentage points at the full sample size.