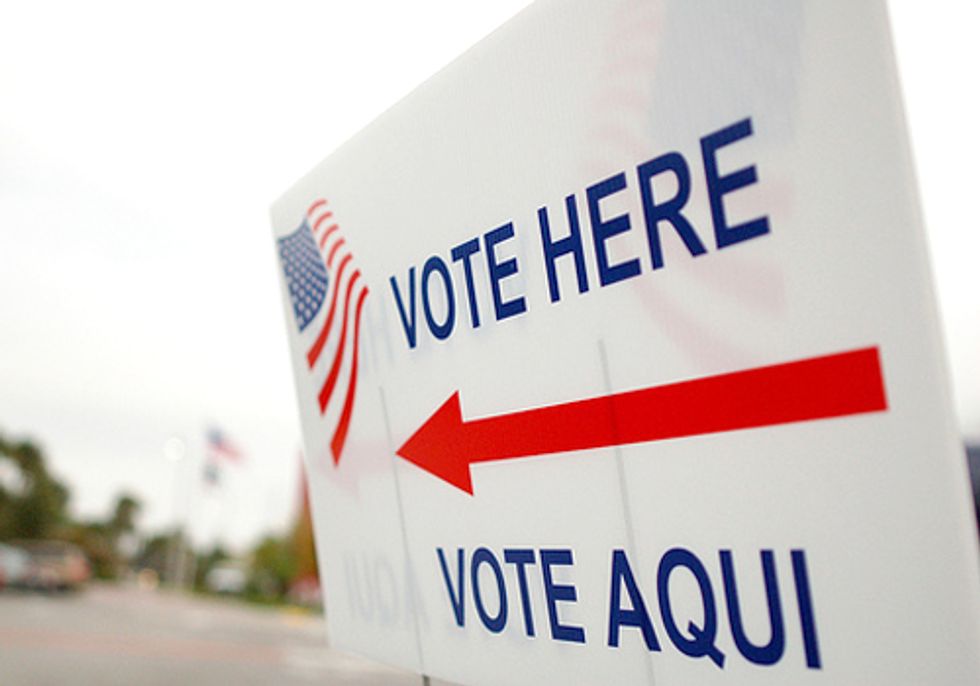 You're probably already aware that Latinos are the fastest growing segment of American society. Latino influence on our economy, our culture and our politics will only increase in the coming years.

But what about the environment? Where do Hispanics in the U.S. stand on issues like clean energy, protection for wilderness and climate change?

New information shows Latino support for environmental issues is stronger than ever.

Here are five key takeaways from the survey:

Of course, for anyone who's been paying attention, this survey confirms something that should have been obvious all along. After all, Latinos led the defense of California's climate legislation (Proposition 23), and Latino communities have been among those leading the fight against incinerators and toxic dumps for decades. For those who haven't been paying attention, though, seeing just how deep and broad the support for environmental issues runs among Latino voters ought to be a wake-up call.