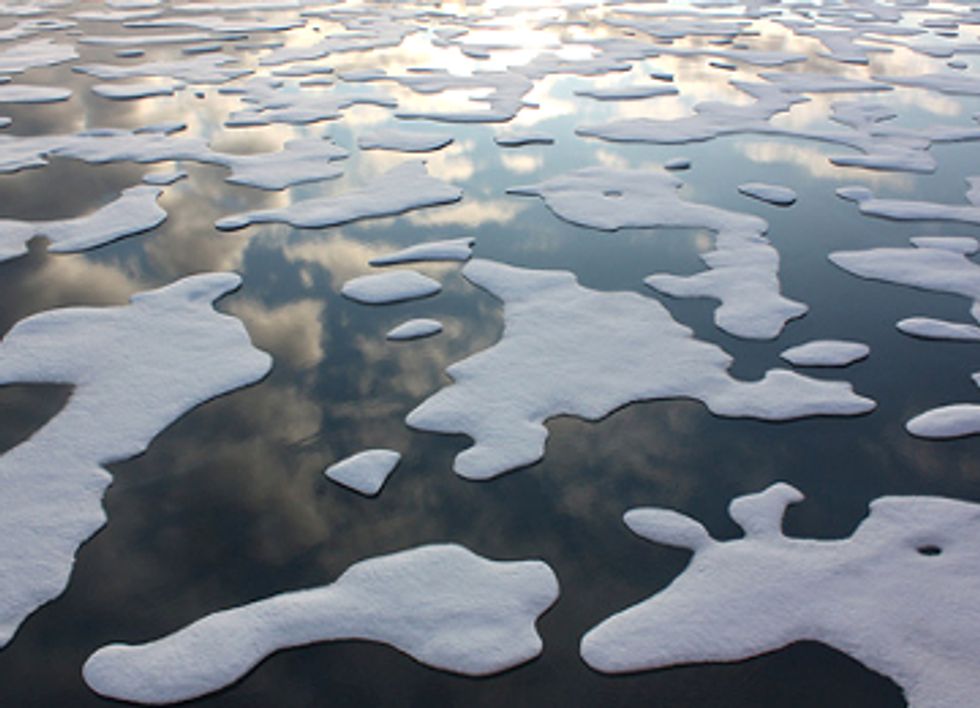 A worldwide survey commissioned by the multinational insurance group Swiss Re to assess public attitudes towards risk has shown that climate change is ranked high on the list of people’s concerns.

The survey, conducted on behalf of Swiss Re by the Gallup polling organization, involved 22,000 people aged 15 years  and older across five continents. People were asked what concerns them most—whether it’s the economy, aging, climate change, natural disasters, energy issues or questions about food supplies.

Swiss Re says a majority of respondents also said they feel threatened by the risk that climate change poses to their communities. Most said they would be willing to shoulder some of the financial burden of dealing with future risks, but felt that governments should do more to meet the challenges of climate change.

The policy of governments does not fully address the risks faced today and by future generations, respondents said. In particular, more than 90 percent of those surveyed want to see governments doing more to ensure more efficient energy use.

“These findings show that individuals are willing to take as much responsibility as their leaders,” says David Cole, chief risk officer at Swiss Re, which commissioned the survey to mark the company’s 150th anniversary.

“The findings are a call for better co-operation between government and the private sector," Cole continued. "It’s vital to prepare systematically for the future and make societies more resilient. That’s where Swiss Re also plays a key role with its risk expertise.”

Large insurance companies such as Swiss Re are deeply involved in assessing the economic costs associated with changes in climate, insuring against a wide range of climate-related events that include flooding, storm damage, drought and crop failure.

Hurricane Sandy, which hit the Caribbean region and the east coast of the U.S. in October last year, is estimated to have caused $19 billion worth of damage in New York City alone.

The U.S. accounts for a large slice of the world’s insurance market. Aon Benfield, a global reinsurance group, estimates that the cost of Hurricane Sandy, combined with losses incurred by the serious drought in the states of the Midwest in 2012, reached $100 billion—a figure representing more than 65 percent of total worldwide insured losses last year.

Later this month, the Intergovernmental Panel on Climate Change (IPCC) is due to release the first parts of its latest assessment report. Insurance companies are sure to focus special attention on the IPCC’s likely scenarios for sea level rise —and the estimates of costs involved, particularly to coastal cities.

A recent World Bank study suggested that, by 2050, costs related to flooding brought about by a combination of sea level rise and extremes of heat, windstorms and rain in the world’s coastal cities could rise to $1 trillion per year. Flood damage in just four cities—New Orleans, New York and Miami in the U.S. and Guangzhou in southern China—would account for nearly half of that sum.