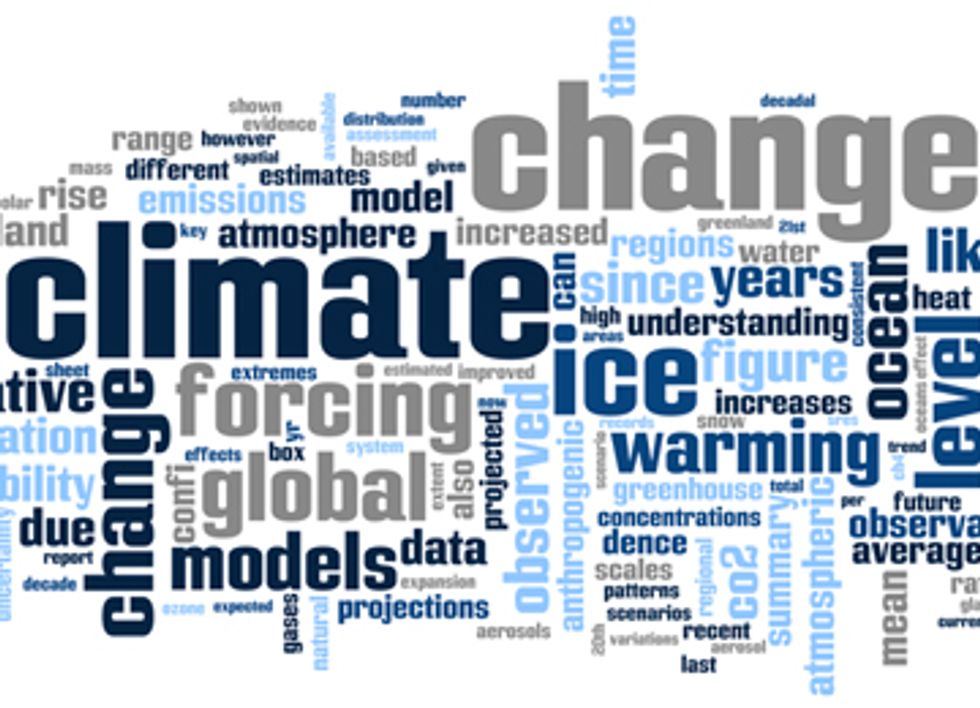 A national survey finds that many Americans (24 percent) would support an organization that engaged in non-violent civil disobedience against corporate or government activities that make global warming worse.

Moreover, 13 percent say they would be willing to personally engage in non-violent civil disobedience for the same reason.

“Many Americans want action on climate change by government, business and each other,” said lead researcher Anthony Leiserowitz, PhD, of Yale University. “The fact that so many Americans would support organizations engaging in civil disobedience to stop global warming—or would be willing to do so personally—is a sign that many see climate change as a clear and present danger and are frustrated with the slow pace of action.”

Another key finding of the survey is that, in the past year, Americans were more likely to discuss global warming with family and friends (33 percent did so often or occasionally) than to communicate about it using social media (e.g., seven percent shared something about global warming on Facebook or Twitter, six percent posted a comment online in response to a news story or blog about the topic, etc.).

“Our findings are in line with other research demonstrating that person-to-person conversations—about a wide variety of topics, not just global warming—are still the most common form of communication,” said Dr. Leiserowitz. “The notion that social media have completely ‘taken over’ most of our social interactions is incorrect. For example, we find that Americans are much more likely to talk about extreme weather face-to-face or over the phone than through social media.”

Furthermore, Americans are most likely to identify their own friends and family, such as a significant other (27 percent), son or daughter (21 percent) or close friend (17 percent), as the people who could motivate them to take action to reduce global warming.