Surprising Reason Why Nearsightedness Has More Than Doubled in 50 years 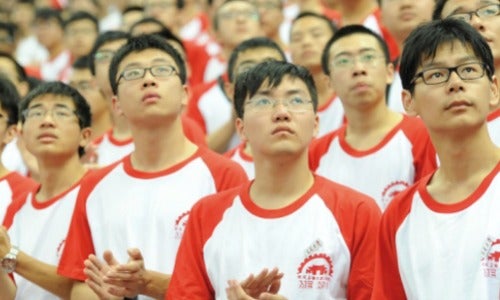 In certain parts of the world, children are developing myopia—or near-sightedness—at much higher rates than they have in the past, according to an article published in the esteemed scientific journal Nature. 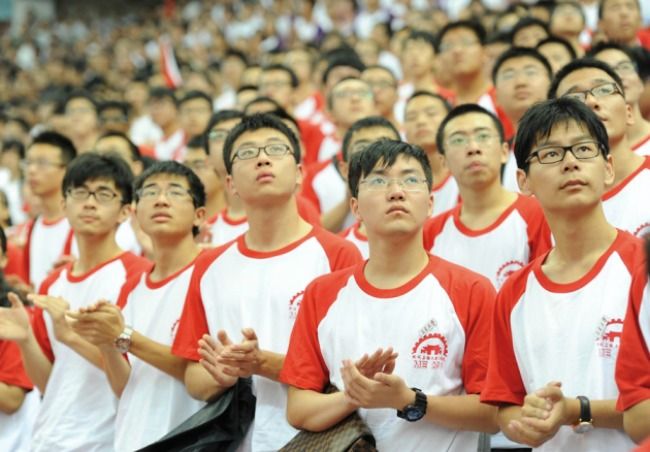 In China, rates of myopia have increased from 10–20 percent 60 years ago to as many as 90 percent of young adults today. Photo credit: ImagineChina/Corbis

Myopia, which causes blurred vision and requires prescription lenses, is reaching epidemic proportions in some populations; in China, rates have increased from 10–20 percent 60 years ago to as many as 90 percent of young adults today. The rates of myopia in the U.S. and Europe have doubled during the same time period.

According to the Nature article, researchers have explored the many possible reasons for these increases, and have proposed genetics and watching more television as possible explanations.

Several reports published in the last 10 years suggest a related—but very different—reason for the cause. Research at Ohio State University and from Australia found that children who spent less time outside were more likely to develop myopia. Australian researchers then identified the reason why spending more time inside effected eyesight: children’s eyes got less exposure to direct sunlight.

Specifically, looking at sunlight less actually changes the shape of the eyeball to become elongated. As a result of an elongated eyeball, light gets focused front of the retina instead of on the retina. This change in where the eye focuses light causes people to see less clearly and have difficultly seeing objects far away.

“We’re really trying to give this message now that children need to spend more time outside,” Kathryn Rose, head of orthoptics at the University of Technology, Sydney, said in the Nature article.

Ian Morgan, a myopia researcher at the Australian National University in Canberra, stated in the Nature article that children should spend three hours per day under light levels of at least 10,000 lux. This amount of sunlight will protect them from developing myopia. Ten thousand lux would be about the amount of light someone would get from sitting under a shady tree on a bright summer day while wearing sunglasses. A well-lit schoolroom or office provides a much lower amount of lux light—generally less than 500 lux.

In Australia, where three hours of outdoor time is normal, only 30 percent of 17-year olds are nearsighted. In other parts of the world where myopia rates are higher—like the U.S. and Europe—many children don’t see more than an hour or two of outdoor time.

“We’ve got proof of principle that increasing the amount of time children spend outside actually works,” Dr. Morgan said in Nature. “The question then is how do we make this work in practice at a level that would have a significant impact?”

Programs and research are in the works to measure the benefits of adding outdoor class time to school schedules. So far, notable improvements in myopia rates are being seen when compared to control groups.

Dr. Morgan is now working on programs to have classrooms made of glass so that children can be exposed to high levels of lux light during school hours.

Are You Flushing Your Baby Wipes Down the Toilet? Here’s Why You Shouldn’t