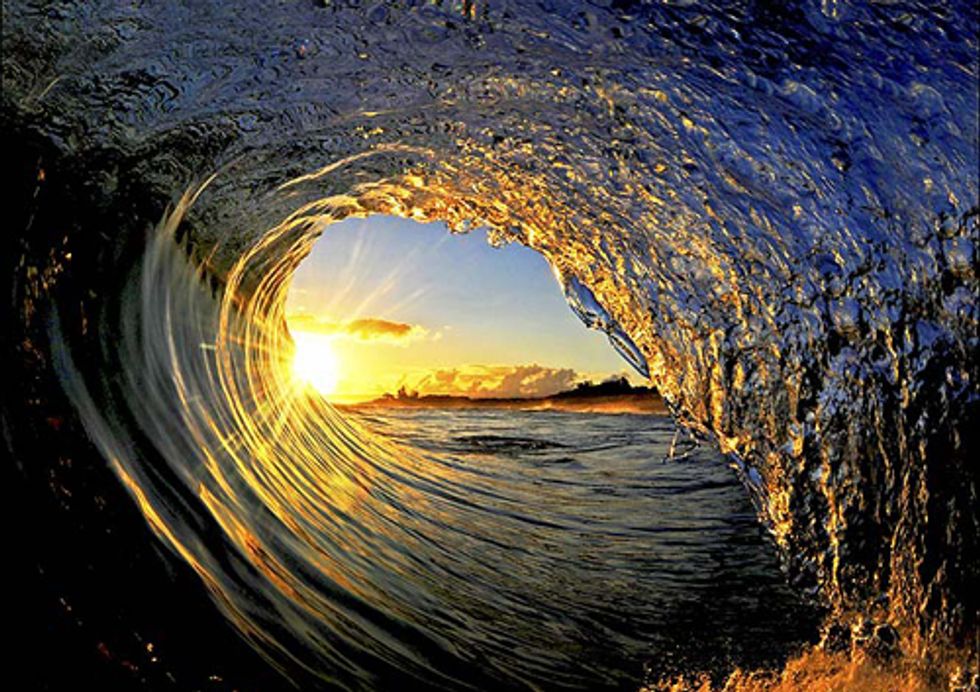 Surfing for Change: J Bay Nuclear Plant is a new short film exploring the dangers of a planned nuclear power plant in the pristine shores of Jeffrey’s Bay, South Africa. Made by youth environmental activist, pro-surfer and filmmaker Kyle Thiermann, the film calls attention to the potential for environmental disaster if Eskom—South Africa’s national power company—locates the nuclear plant in the waters of one of the most famous surfing destinations in the world.

Underscoring deep concerns about what’s at stake, the film also offers a personal perspective from Takayuki Wakita, a Japanese surfer whose family lived 100 kilometers from the meltdown at the Fukushima Daiichi Nuclear power plant and now resides in J Bay.

Surfing for Change: J-Bay Nuclear Plant—available for free through viral web outlets like YouTube—challenges young people to take action and use social media channels to support global opposition to the power plant, encourage exploration of alternative energy sources and points to decisions made by leading European countries to abandon nuclear power plants. Germany will end its nuclear power plant usage in ten years.

Thiermann hopes the film will aid the efforts of local residents who are fighting against a billion dollar initiative that promises employment opportunities in the short term, but risks future environmental catastrophe. “I met amazing people working to stop the plant from being built,” Thiermann said. “If it is built, the landscape would be transformed with the building of a power plant. And, the lives of these residents will also be transformed. And not for the good.”

The Surfing for Change film series shows people who don’t consider themselves activists how to adjust simple daily actions to strengthen their local communities and protect the environment. Thiermann's film Claim Your Change detailed how money kept in multinational banks is used to finance destructive projects worldwide. It inspired people to move hundreds of million of dollars of lending power into local banks and credit unions. Since then, he has made movies ranging from the importance of shopping locally to following a plastic bag to Hawaii.  Kyle has surfed his way across Indonesia, Chile, Peru, El Salvador, Costa Rica, Mexico, Sri Lanka, Australia, Hawaii and throughout the U.S.