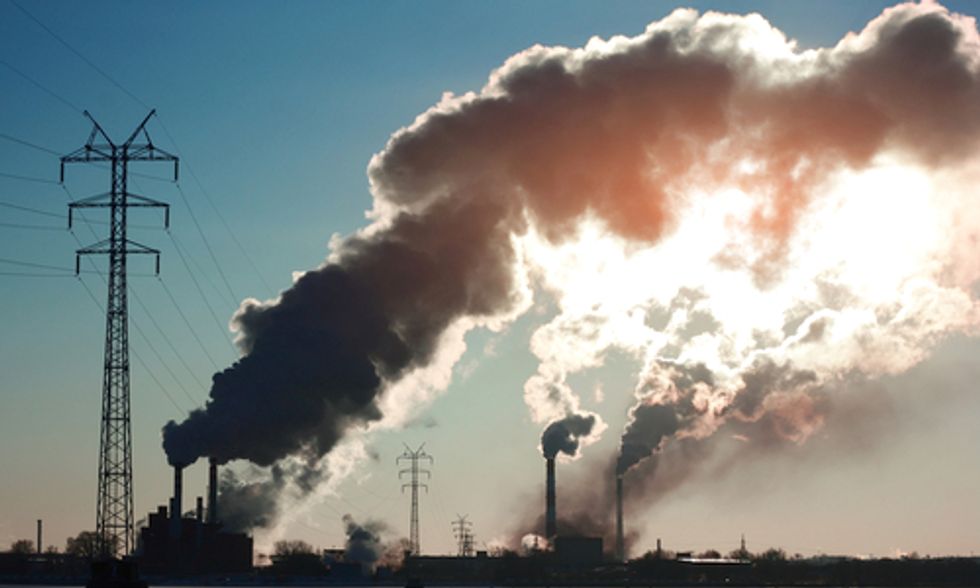 The U.S. Supreme Court today revived a critical clean air standard that will protect the health of Americans across 28 Eastern states.

The Supreme Court ruled in favor of the Cross-State Air Pollution Rule, which was designed to protect downwind states from the harmful air pollution that is emitted by distant power plants and then blows across state borders.

The law falls under the "good neighbor" provision of the Clean Air Act, intended to ensure that emissions from one state’s power plants do not cause harmful pollution in neighboring states. Photo courtesy of Shutterstock

The High Court ruled six to two to reverse an adverse decision by the U.S. Court of Appeals for the D.C. Circuit. The decision, written by Justice Ruth Bader Ginsburg, says:

EPA’s cost-effective allocation of emission reductions among upwind States, we hold, is a permissible, workable, and equitable interpretation of the Good Neighbor Provision [of the Clean Air Act]. (page 32 of the decision)

Justices Scalia and Thomas dissented; Justice Alito recused himself from the case.

“Today’s Supreme Court decision means that millions of Americans can breathe easier” said Fred Krupp, president for Environmental Defense Fund, which was a party to the case. “Power plant pollution creates serious health risks for millions of Americans, especially children and the elderly. The Supreme Court’s decision means that our nation can take the necessary steps to ensure healthier and longer lives for the 240 million Americans at risk from power plant smokestack pollution near and far.”

The U.S. Environmental Protection Agency (EPA) issued the Cross-State Air Pollution Rule under the "good neighbor" provision of the Clean Air Act, which is intended to ensure that the emissions from one state’s power plants do not cause harmful pollution levels in neighboring states.

The rule would reduce the sulfur dioxide and oxides of nitrogen pollution emitted from coal-fired power plants across 28 eastern states. Those emissions, and the resulting particulate pollution and ozone—more commonly known as soot and smog—drift across the borders of those states and contribute to dangerous, sometimes lethal, levels of pollution in downwind states.