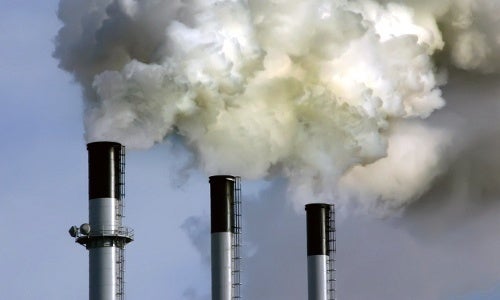 There’s been a lot to celebrate as the U.S. Supreme Court has announced its final decisions for this session. People with subsidies under the Affordable Care Act will still receive them. Same sex couples can now be married in all 50 states. Independent redistricting panels established to address gerrymandering are still legal. 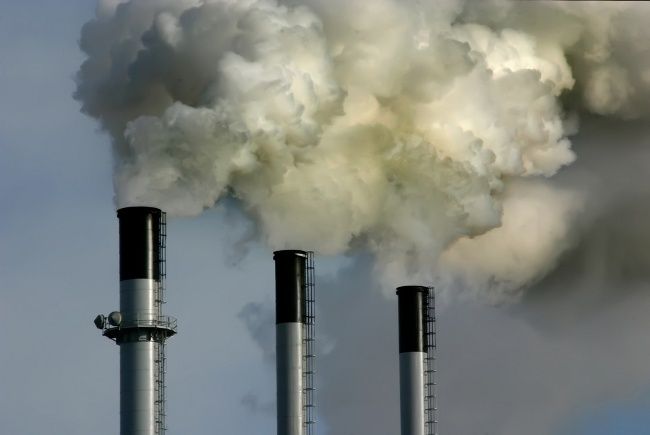 The supreme Court ruled that the EPA had to consider the cost to the industry when regulating health-damaging toxic emissions.

But those living near coal plants won’t be breathing easier. Environmentalists won’t be cheering another decision announced this morning which puts roadblocks on the ability of the U.S. Environmental Protection Agency (EPA) to regulate health-damaging pollutants from power plants. The court said today in a 5-4 decision that the U.S. EPA must take into account the costs to the industry of a cap on mercury emissions and other pollutants that contain neurotoxins harmful to the health of vulnerable populations, especially children and pregnant women. Most mercury air pollution is produced by coal-fired power plants, which emit about 33 tons of mercury pollution annually.

“Congress decided more than two decades ago that no child should be born with brain damage or other neurological harm, simply because industrial polluters refuse to pay for pollution controls,” said Sanjay Narayan, Sierra Club’s managing attorney on mercury and air toxics. “But today, five justices of the Supreme Court have decided to make an exception for Big Coal—the industry responsible for the majority of mercury, arsenic and acid gas pollution in the United States. The court chose to give industry’s lobbyists another chance to weaken the rule, requiring EPA to address industry’s costs—even though the agency already did so—and even though we know that these standards were a tremendous bargain for the American public.”

In late 2011, the EPA established the first such regulations ever limiting these pollutants after receiving more than 800,00o comments in favor of doing so. It estimated the cost of removing the pollutants from emissions could cost the industry close to $10 billion a year. The regulations started to take effect in April, but were challenged by 21 states and industry groups such as the National Mining Association who said the EPA overstepped its authority in forcing them to do something that has, what they said, an exorbitant price tag.

The rules were supported by a range of environmental, medical and community groups, drawing a clear line between public and industry interests. They include such groups as the NAACP, American Lung Association, Chesapeake Bay Foundation, Sierra Club, American Academy of Pediatrics, Physicians for Social Responsibility and Waterkeeper Alliance, among others.