Return of Supersonic Planes Would Be a Dirty, Noisy Climate Disaster 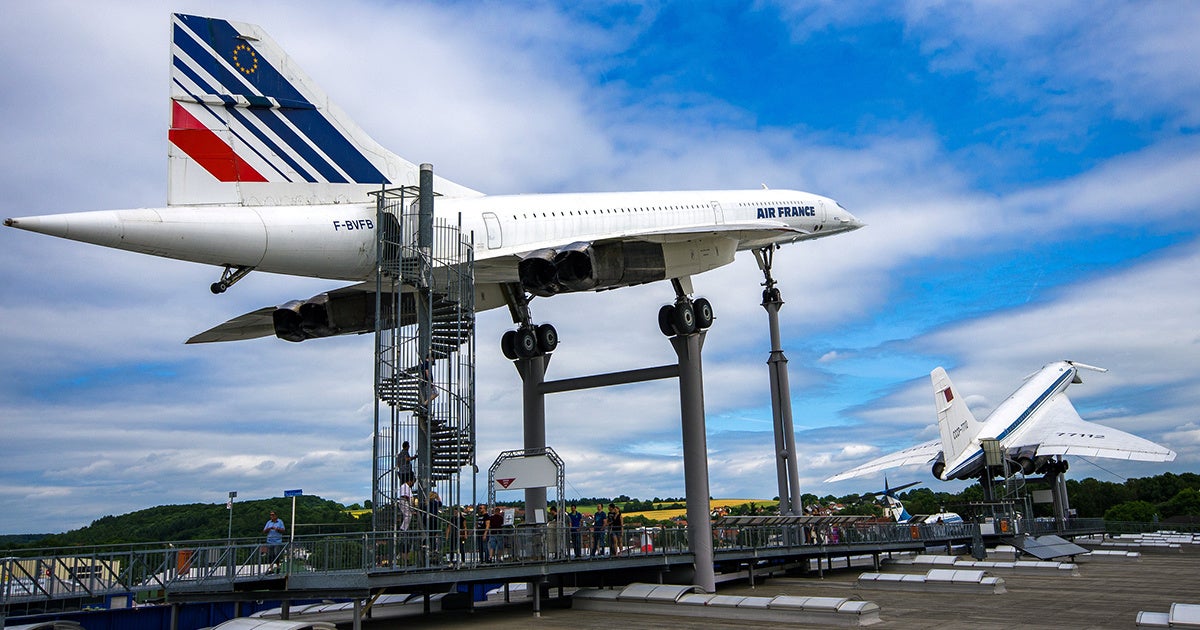 A retired Concorde supersonic passenger jet on the roof of the Auto & Technik museum in Sinsheim, Germany. Gilbert Sopakuwa / Flickr

The return of supersonic airplanes would result in 96 million metric tons of carbon pollution per year, according to a new study released Wednesday by the International Council on Clean Transportation.

“In our era of runaway climate change, swapping fuel efficiency for speed is a devil’s bargain,” said Clare Lakewood, a senior attorney at the Center for Biological Diversity. “The aviation industry should be reducing its massive carbon footprint, not enlarging it with exorbitant luxuries for the super-wealthy. Supersonics are catastrophic for the climate.”

Aviation startups envision a fleet of 2,000 supersonic planes, which will burn five to seven times more fuel per passenger than standard airliners, serving 500 cities by 2035. The study estimates that this fleet would emit 1.6 to 2.4 gigatonnes of carbon dioxide over a 25-year service lifetime—eight times more than the entire U.S. aviation industry emits in a year.

Supersonic planes also create a loud roar, called a sonic boom, when they break the sound barrier. That continues along the entire supersonic flight route. The planes could double the area exposed to harmful noise pollution around airports compared to standard planes of the same size, the study found. Exposure to aircraft noise is linked to high blood pressure and heart disease, cognitive impairments in children, and life-threatening disturbance for sensitive and endangered wildlife.

U.S. airports expected to experience 100 or more supersonic landing and takeoffs per day include Los Angeles, San Francisco and New York’s JFK. Parts of the country could be exposed to between 150 and 200 sonic booms per day, or up to one boom every five minutes over a 16-hour flight day.

In August 2018, 38 environmental, public-health and community groups successfully urged the Senate to reject a provision in the Federal Aviation Administration reauthorization bill that would have lifted a 45-year ban on overland supersonic flight in the U.S. But the bill passed in October 2018 with a provision requiring the FAA to start setting certification standards that will let civilian supersonic planes fly in U.S. airspace—and to consider repealing the overland supersonic flight ban.

“Federal aviation officials should take a hard look at the science and set standards that keep these flying gas-guzzlers out of our skies altogether,” Lakewood said. “Keeping the air we breathe clean and preserving a livable planet are simply more important than trimming flight times.”

"This news is worrying and compelling." In my first @EcoWatch post today, the @metoffice has some scary predictions for 2019's #CO2 levels: https://t.co/ABqg7DG70F