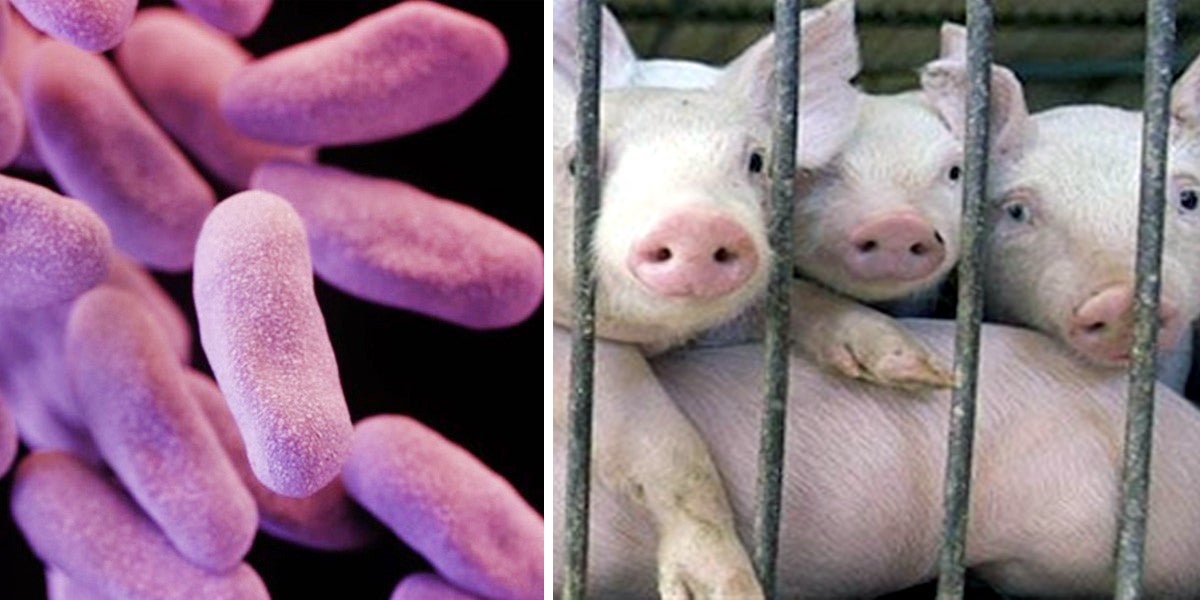 Not all bacteria are created equal. The first-time discovery of a long-dreaded superbug on U.S. pig farms, announced Monday, really stands out. And not in a good way.

What they found on pig farms was a kind of CRE bacteria, for carbapenem-resistant Enterobacteriaceae. CRE is one of the nastier superbugs. Infections with these germs are very difficult to treat and can be deadly—the death rate from patients with CRE bloodstream infections is up to 50 percent. 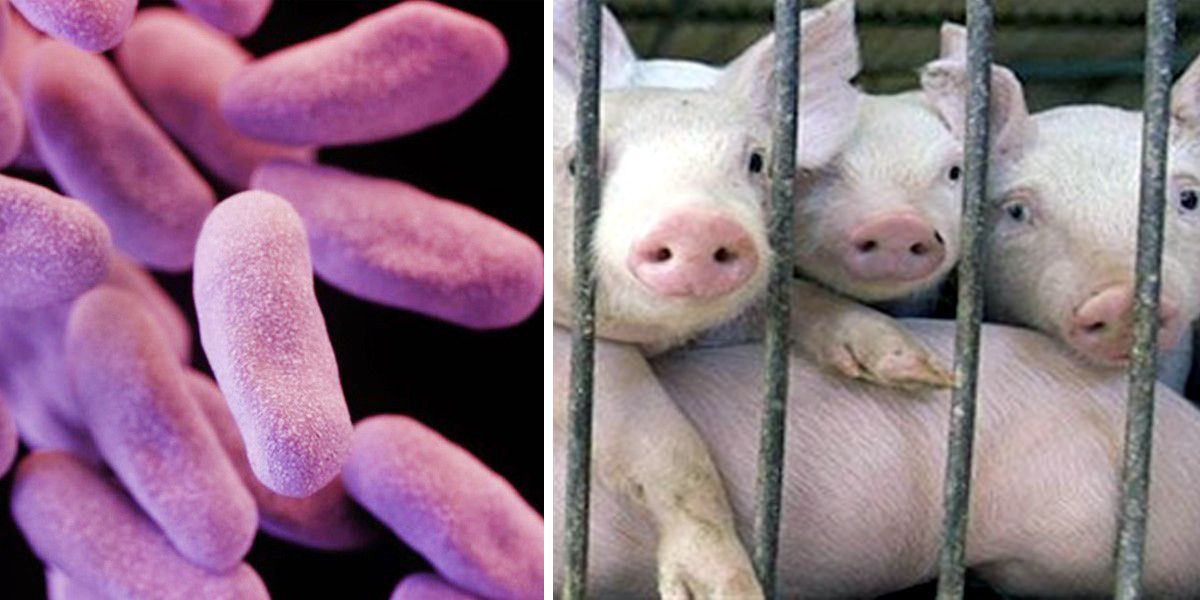 The Centers for Disease Control and Prevention (CDC) said these bacteria already cause 9,300 infections and 600 deaths each year. To date, CRE infections occur mostly among patients in hospitals and nursing homes; people on breathing machines or with tubing inserted into their veins or bladders are at higher risk, as are people taking long courses of certain antibiotics. But newer, more resistant kinds of CRE seem to be causing more problems outside hospitals, in communities and among healthier people.

Tom Frieden, head of the CDC, refers to CRE as “nightmare bacteria.” Why nightmarish? Because CRE carry genes rendering them resistant to multiple antibiotics—not only to carbapenems, which have been a “last resort” treatment for these kind of infections—but also to other broad spectrum antibiotics, like cephalosporins. CRE have been found on farms before. Monday’s report stands out because the carbapenem resistance gene, called bla IMP-27, found on these farms is carried by a plasmid.

Plasmids are strands of DNA that can move easily from one bacterium to another, including across species. After acquiring the right kind of plasmid, with resistance to eight or ten or twelve different antibiotics, a bacterium on a farm or in the human gut could transform from something pretty benign to something lethal in an instant. Previous isolates of CRE found outside of hospitals have been less alarming, because they haven’t carried this transmittable plasmid. Earlier this year, scientists also discovered transmissible (plasmid-carried) resistance to colistin—another antibiotic of last resort—in E. coli bacteria isolated from two U.S. pigs.

What happens when—when, not if—the same plasmid collects resistance genes to both colistin and carbapenems? That’s the Nightmare on Main Street scenario that many experts fear and perhaps even expect in our future. Infections caused by gram negative bacteria carrying that super-plasmid would be virtually untreatable. As it spreads into the human population, one could reasonably expect a big increase in costs, hospitalizations and deaths.

To some degree, the genie is out of the bottle. By that I mean that farms, like hospitals, are now confirmed as reservoirs of resistance to last-resort drugs, like carbapenems and colistin. Focus now must be on how to change farm practice to try and limit the spread of those superbugs. That’s a tall order when it comes to the U.S. pork industry, however.

Today’s $22 billion U.S. pork industry may be the perfect storm when it comes to superbug creation. The industry concentrates huge amounts of pigs, manure and antibiotics on relatively few farms in a few counties in a few states. Only 21,687 farms specialize in hog production; they account for 90 percent of hog sales. Just three states, Iowa, North Carolina and Minnesota account for 55 percent of such sales. Routine use of antibiotics on such farms is common (although not carbapenems).

Day-old piglets routinely get injected with ceftiofur, which belongs to a critically important human class of antibiotics. Some piglets get multiple doses, increasing the pressure selecting for drug-resistant bacteria in those pigs and on their farms. What’s less understood is that using one antibiotic in these settings increases resistance to all the antibiotics that have genes on the same plasmid. CRE bacteria with the bla IMP-27 gene carry resistance not only to carbapenems but also to cephalosporins like ceftiofur. So continuing to use ceftiofur and other antibiotics in weaner pigs likely is a big part of the problem.

Sticking one’s head in the sand no longer seems like a viable strategy for the U.S. pork industry. Superbug genes are here and they’re on our pig farms. The future’s never going to be the same.