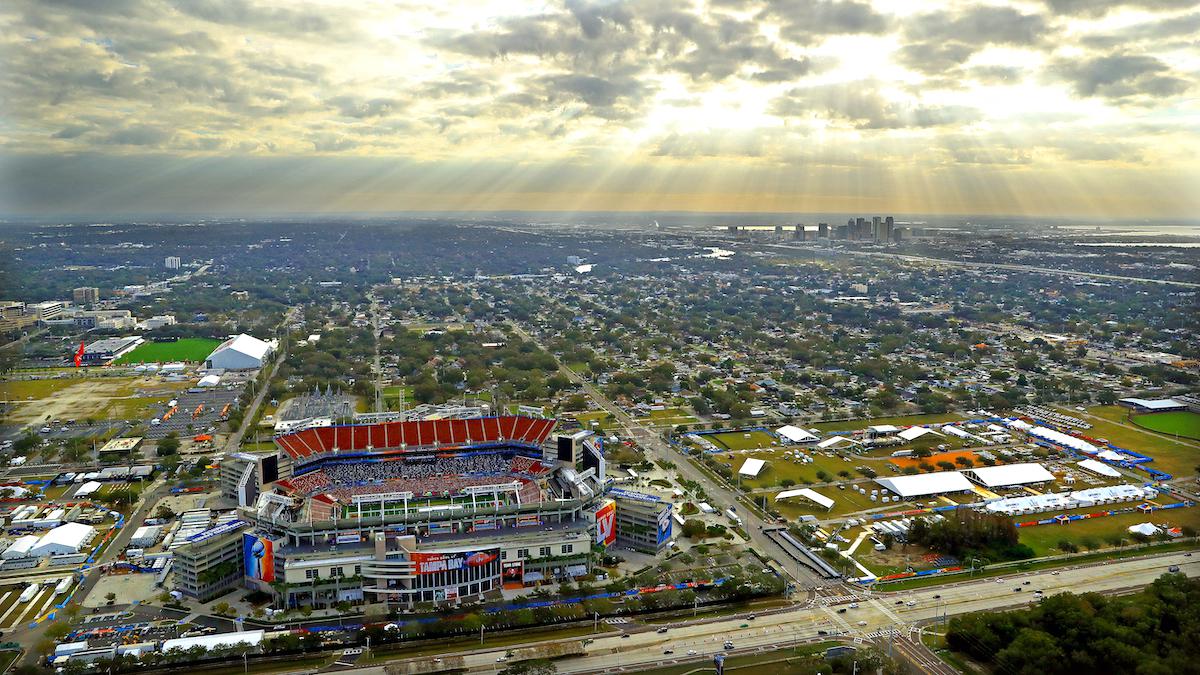 When it came time to create this year’s Super Bowl ads, company executives and ad makers were faced with a unique challenge, The New York Times reported.

Advertising their company to the Super Bowl’s expected 100 million viewers is a hard opportunity to pass. But concerns that their Super Bowl ad, usually light-hearted and goofy, could come off as insensitive considering the COVID-19 pandemic have caused a few companies like Coca-Cola to skip this year’s tradition, The New York Times reported.

Companies that did decide to go ahead with an ad were left questioning how they should approach it. Do they acknowledge the pandemic, which has killed over 450,000 people in the United States? Or do they continue on as normal, offering a visual and emotional break for their viewers who may be looking for a taste of normalcy this coming weekend?

But Americans faced more crises than just the pandemic this year. Wildfires scorched American West, hurricanes ravaged and flooded the southeast, thunderstorms and tornadoes blasted through the states of Iowa, Mississippi and Tennessee and winter storms continue to pummel the northeast, The Washington Post reported.

While addressing the climate crisis in a Super Bowl ad could incite a similar dilemma to that of addressing the COVID-19 crisis, one company is taking advantage of the event’s large audience to promote climate solutions.

“We’re gonna crush those lugers!” Ferrel says in the commercial, according to Grist – a line well-suited for Sunday’s competitive game.

The GM commercial follows its recent pledge to stop selling fossil-fuel-powered cars and light trucks by 2035. But while General Motors’ ambitious goal is indeed a climate victory, pushing other automakers to follow suit, critics don’t want viewers to forget about GM’s role in climate change.

“In October of 2019, General Motors sided with the Trump administration in a legal battle, pushing back against California’s stricter requirements to cut climate-warming pollutants from cars,” Grist reported, adding to the decades the company has “resisted pollution rules,” Jody Freeman, a professor at Harvard Law, wrote in an opinion piece for The New York Times.

“Love the mainstreaming of EVs, featuring Will Ferrell… but isn’t part of the reason Norway is “beating us” because US automobile manufacturers like GM actively fought supporting policies (emissions rules, climate policy, etc) in the US for decades?” Ben Inskeep, principal energy policy analyst at EQ Research, tweeted Wednesday.

Whether or not the Super Bowl provides an opportunity for automakers to cover up decades of environmental negligence or advertise their eco-friendly products, it could also provide an opportunity for Americans to find a common ground, like their love for football, to talk about a disruptive topic like climate change.

In one case, the NFL has taken climate matters into its own hands. Each year, the NFL’s environmental and sustainability program holds a “Green Week” before the Super Bowl, executing environmental projects that will benefit the Super Bowl’s host community, like recycling and waste management projects and donating used building materials from the event, EcoWatch reported Thursday.

Another recent initiative that is using football to address climate change is led by Florida’s Environmental Defense Fund. Arranged to go up in Tampa, billboards with white letters will read, “94% of Floridians Agree that Climate Change is Real,” on a football field backdrop, the Tampa Bay Times reported.

“Football is a great unifier in Florida, and it was really important for us to get past all of the partisan rhetoric,” said Dawn Shirreffs, the organization’s director in Florida, according to the Tampa Bay Times. “Because climate is actually non-partisan.”