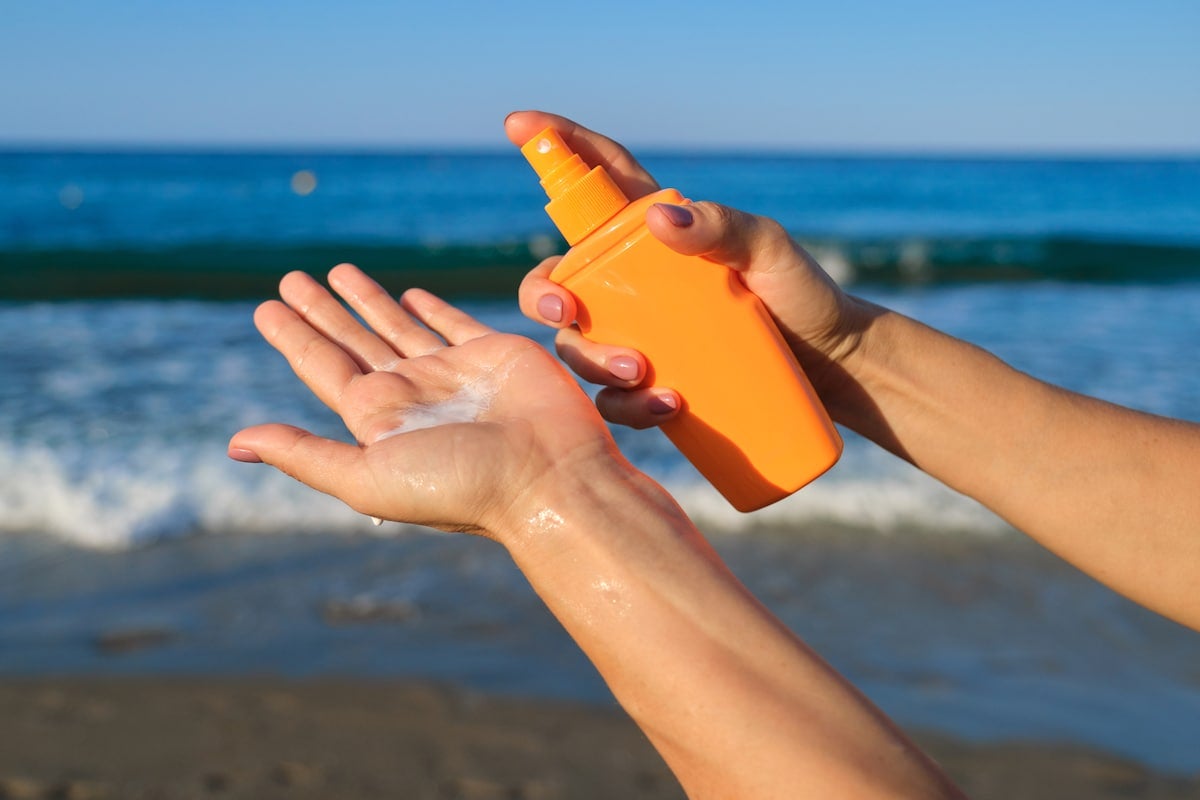 Awareness of the impacts that some sunscreens can have on coral reefs has been on the rise in recent years. But while scientists knew that chemicals like oxybenzone were causing problems, they weren’t exactly sure why or how. Now, a group of environmental chemists and biologists has come up with an explanation.

The scientists first started their research because they wanted to know if the chemicals in “reef-safe” sunscreens were actually safer for corals compared to oxybenzone. According to the National Oceanic and Atmospheric Administration (NOAA), sunscreens can wash off human skin as we swim or shower, then the sunscreen may accumulate on corals. There, the chemicals can trigger bleaching events or damage DNA.

But why do these chemicals protect human skin but harm coral reefs and other marine life? The new research found that corals absorb oxybenzone, and then convert it into phototoxins. These molecules become harmful when exposed to sunlight.

The study started with sea anemones, which can act as a model for coral reefs, two of the study authors, Djordje Vuckovic and Bill Mitch, shared in The Scientist. Coral is difficult to work with in a lab, but sea anemones are similar, even down to their relationships with algae living in them.

The researchers placed 21 sea anemones in test tubes of seawater. Above, they set up lights that mimic sunlight’s full spectrum. Five test tubes were covered with acrylic to absorb the same UV wavelengths that oxybenzone does. The sea anemones were exposed to 2 milligrams of oxybenzone per liter of seawater; just 0.14 milligrams per liter is enough to kill coral larvae, yet as much as 1.4 milligrams have been found in reefs near popular tourist destinations, such as the U.S. Virgin Islands.

The researchers tested the sea anemones in the light group and found that their cells had replaced a part of the oxybenzone chemical structure, an alcohol, with a sugar. This prevented the oxybenzone from protecting against UV light, instead causing it to damage cells when exposed to sunlight.

The authors explained that the research draws attention to a few issues: one being that this process could happen with other organisms, including humans. Coral bleaching events, which can be caused by climate change and warming oceans, make the corals more susceptible to sunscreen accumulation and its damaging effects. And their final concern? “Reef-safe” sunscreens may not be all that great, either.

“The chemicals used in many alternative ‘reef-safe’ sunscreens contain the same alcohol group as oxybenzone — so could potentially also be converted to phototoxins,” Vuckovic and Mitch wrote.