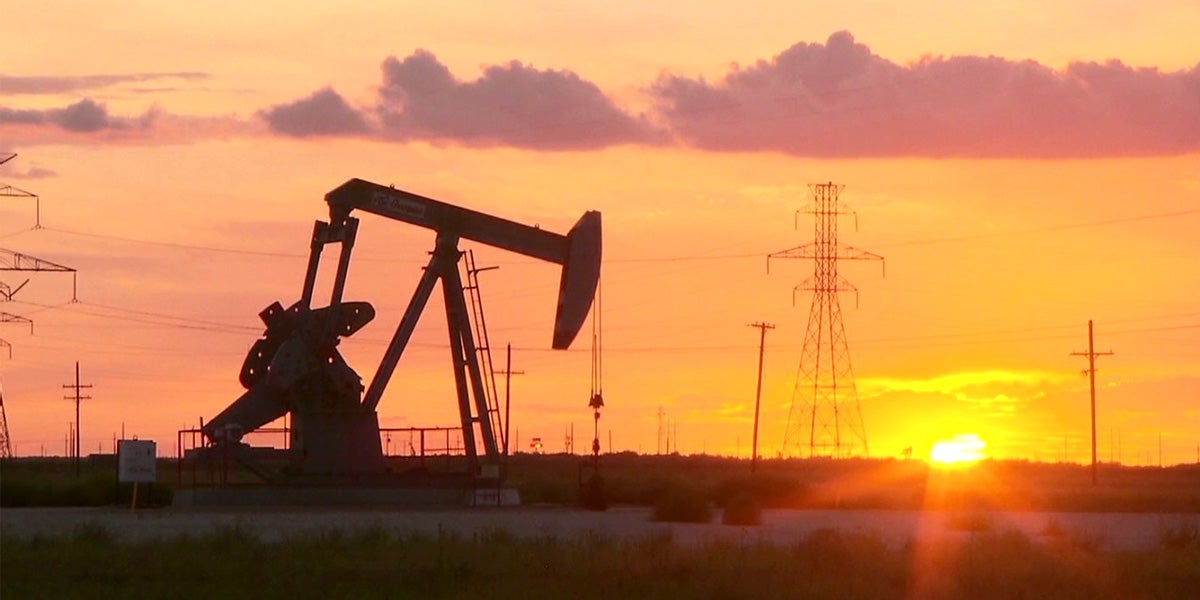 Earlier this month when Donald Trump cancelled legislation that required oil and gas companies to disclose taxes and other payments to foreign governments, the president said he was “bringing back jobs big-league.”

Once again though, the truth is somewhat different. Big Oil’s jobs may never be back in the numbers that Trump dreams of.

According to Bloomberg, somewhere between one-third to one-half of those jobs may never come back. No matter how many alternative facts Trump tries to spin.

For example, some of the world’s largest oil services companies—Schlumberger, Haliburton and Baker Hughes—spent more than $3 billion laying workers off in just two years. As OilPrice.com noted “now with prices and business on the mend, none of the services firms seem eager to repeat their mistakes by taking on too many people.”

Furthermore, costs have plummeted as the industry has found ways to produce more oil for less. The downturn has forced the industry to look at ways of cutting costs and chief amongst those are labor costs as computerization, automatic and even artificial intelligence takes over manual work. Oilprice.com quotes UBS which estimates that “the U.S. oil industry will only need about half as many workers to suck the same amount of oil out of the ground post-2017 versus pre-2015.”

In the Permian Basin, three years ago the industry needed $60 a barrel to break even, now it is $35, well below the current price of about $53. Pioneer Natural Resources, operating in West Texas has added 240 new wells, without one taking on one single new worker.

Even Oilprice.com, which labels itself as the number one website for oil and energy news, admits the “forgotten truth that lies at the heart of the natural resources curse—while oil, natural gas and other resources offer enormous opportunities for wealth and a lot of output for an economy, they actually create relatively few jobs.”

A very few of the Big Oil barons may get rich, but the industry itself does not generate many jobs, contrary to anything Trump wants you to believe.

And now the New York Times has explored the theme of evaporating oil and gas jobs in the increasing age of automation:

“As in other industries, automation is creating a new demand for high-tech workers—sometimes hundreds of miles away in a control center—but their numbers don’t offset the ranks of field hands no longer required to sling chains and lift iron.”

The paper interviews one such worker Eustasio Velazquez who has worked in the industry for more than 10 years, but has recently been laid off again. “I don’t see a future. Pretty soon every rig will have one worker and a robot,” he said.

Michael Dynan, vice president for portfolio and strategic development at Schramm, a Pennsylvania manufacturer of drilling rigs, told the New York Times: “People have left the industry and they are not coming back. If it’s a repetitive task, it can be automated and I don’t need someone to do that. I can get a computer to do that.”