What Is the Summer Solstice? An Astronomer Explains 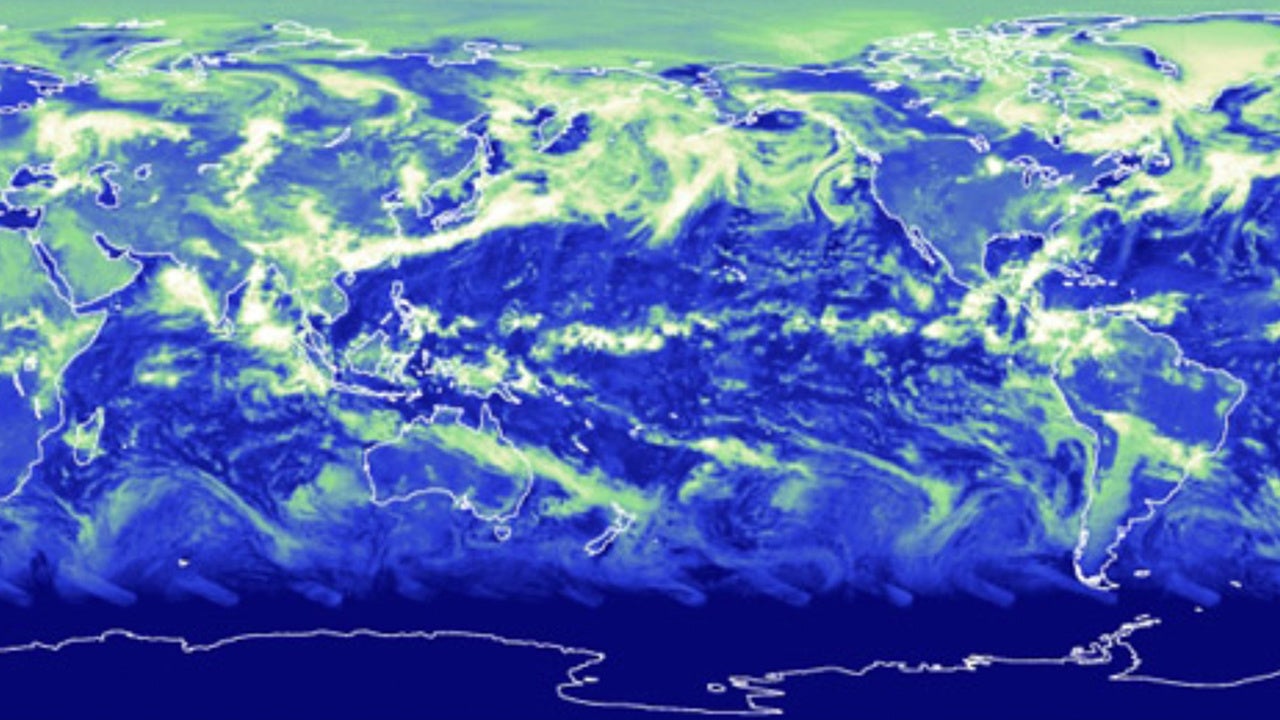 The Northern Hemisphere gets its biggest dose of daylight. Takmeng Wong and the CERES Science Team at NASA Langley Research Center / CC BY

The summer solstice marks the official start of summer. It brings the longest day and shortest night of the year for the 88 percent of Earth’s people who live in the Northern Hemisphere. People around the world traditionally observe the change of seasons with bonfires and festivals and Fête de la Musique celebrations. 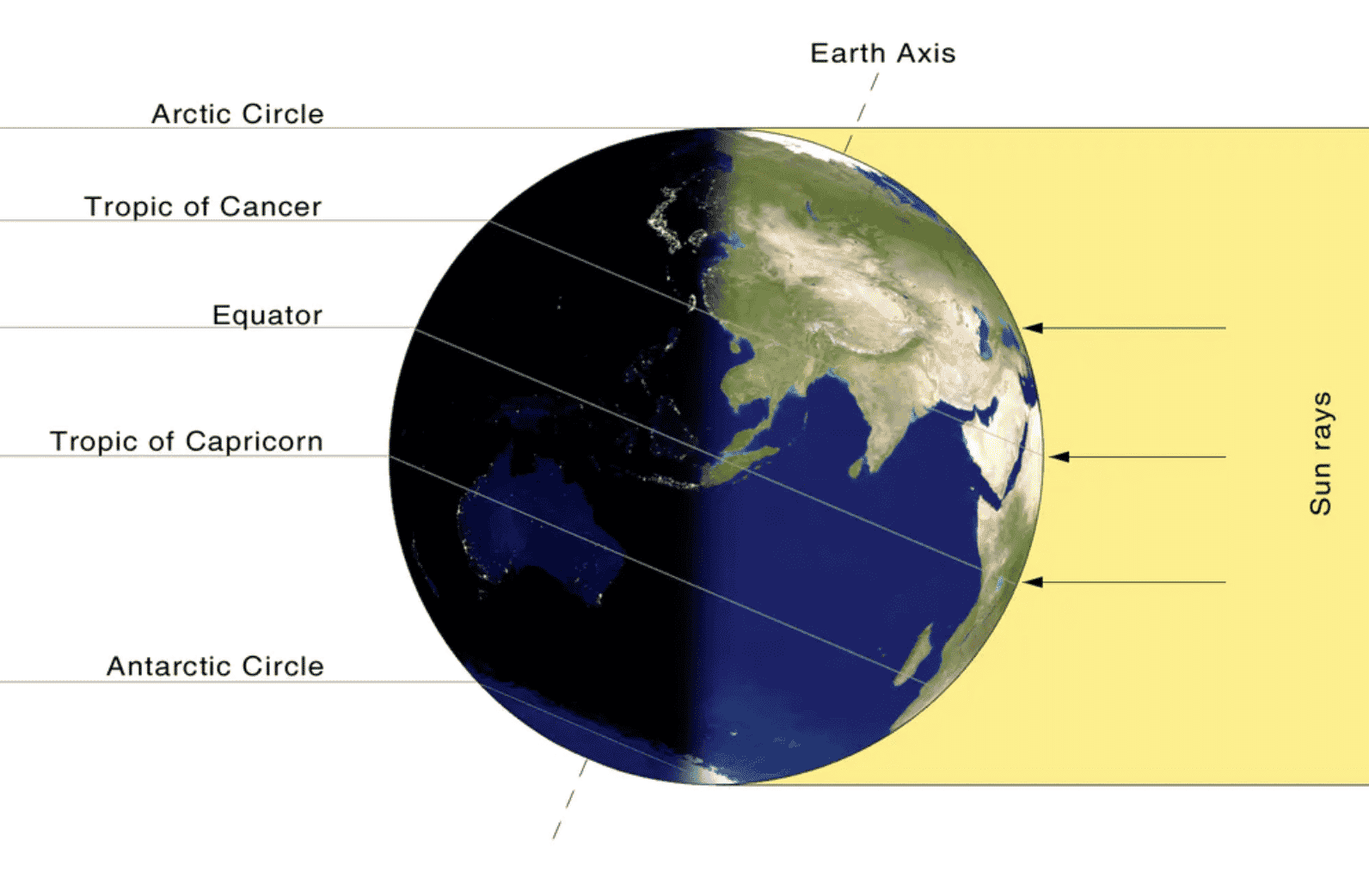 The solstice is the 24-hour period during the year when the most daylight hits the Northern Hemisphere. Przemyslaw ‘Blueshade’ Idzkiewicz / CC BY-SA

Astronomers can calculate an exact moment for the solstice, when Earth reaches the point in its orbit where the North Pole is angled closest to the sun. That moment will be at 5:44 p.m. Eastern Time on June 20 this year. From Earth, the sun will appear farthest north relative to the stars. People living on the Tropic of Cancer, 23.5 degrees north of the Equator, will see the sun pass straight overhead at noon.

Six months from now the sun will reach its southern extreme and pass overhead for people on the Tropic of Capricorn, and northerners will experience their shortest days of the year, at the winter solstice.

The sun’s angle relative to Earth’s equator changes so gradually close to the solstices that, without instruments, the shift is difficult to perceive for about 10 days. This is the origin of the word solstice, which means “solar standstill.”

This slow shift means that June 20 is only about 1 second longer than June 19 at mid-northern latitudes. It will be about a week before there’s more than a minute change to the calculated amount of daylight. Even that’s an approximation — Earth’s atmosphere bends light over the horizon by different amounts depending on weather, which can introduce changes of more than a minute to sunrise and sunset times. 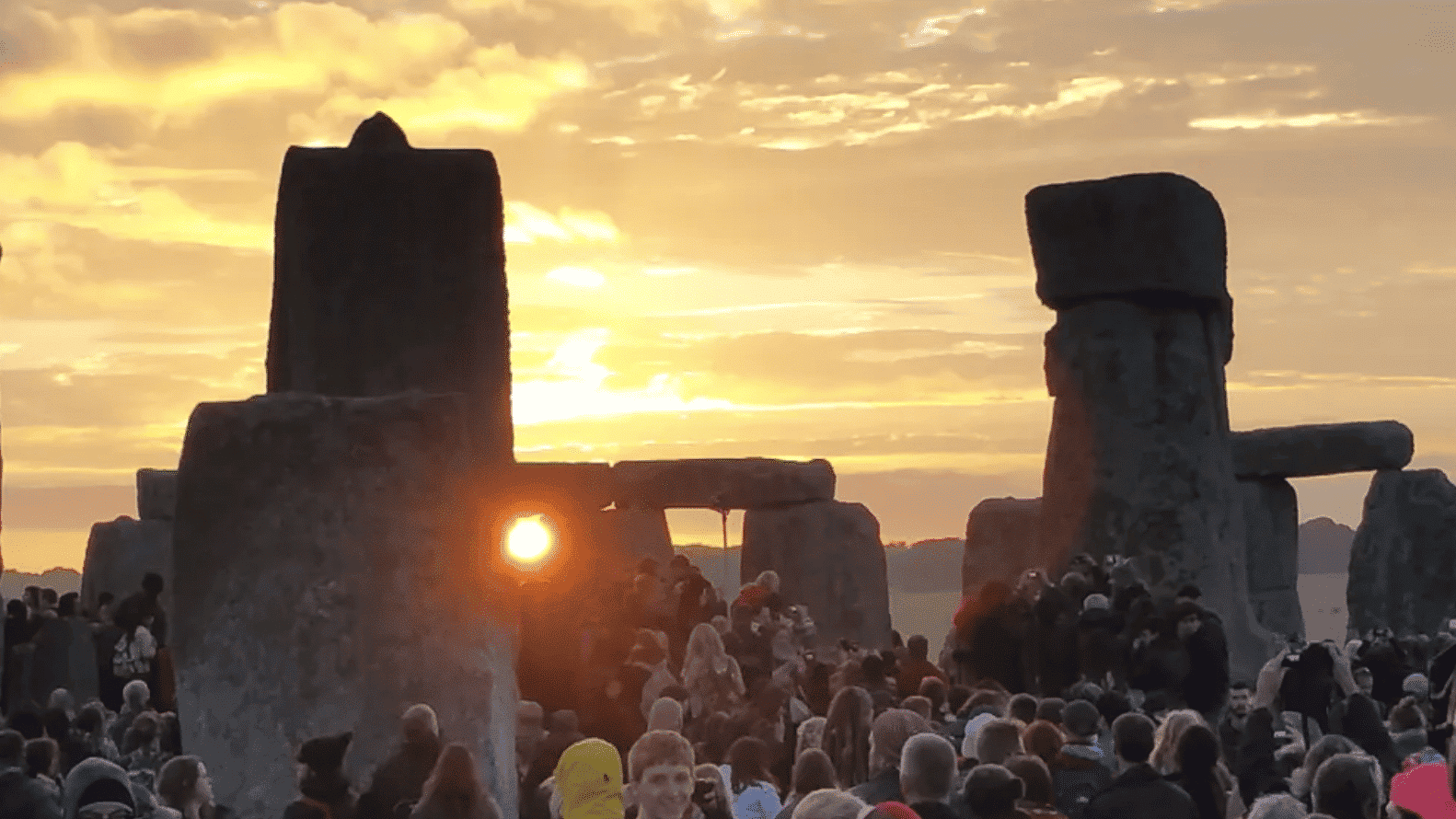 Even today, visitors flock to see the solstice at Stonehenge. Stonehenge Stone Circle / CC BY

Monuments at Stonehenge in England, Karnak in Egypt, and Chankillo in Peru reveal that people around the world have taken note of the sun’s northern and southern travels for more than 5,000 years. From Stonehenge’s circle of standing stones, the sun will rise directly over an ancient avenue leading away to the northeast on the solstice. We know little about the people who built Stonehenge, or why they went to such great effort to construct it — moving multi-ton stones from rock outcrops as far as 140 miles away.

All this to mark the spot on the horizon where the sun returns each year to rest for a while before moving south again. Perhaps they, like us, celebrated this signal of the coming change of seasons.

This is an updated version of an article originally published on June 18, 2018.

Stephen Schneider is a professor of astronomy at the University of Massachusetts Amherst.

Stephen Schneider does not work for, consult, own shares in or receive funding from any company or organization that would benefit from this article, and has disclosed no relevant affiliations beyond their academic appointment.