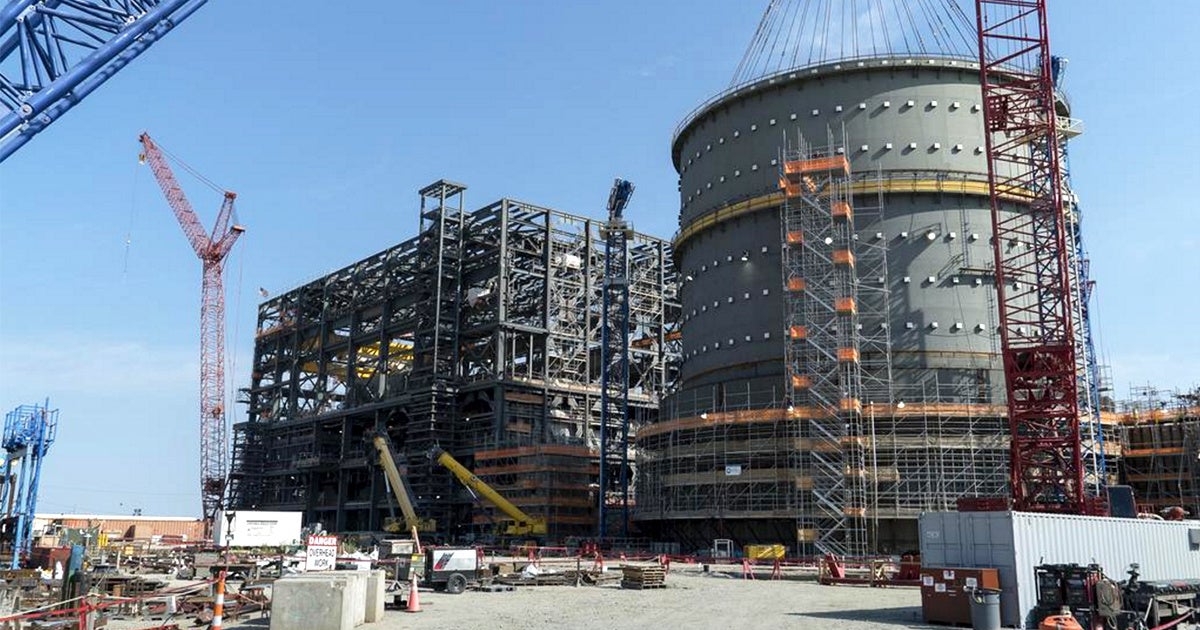 The decision to abandon the V.C. Summer project is of monumental proportion and is a full admission that pursuit of the project was a fool’s mission right from the start. The damage that this bungled project has caused to ratepayers and the state’s economy must be promptly addressed by SCE&G, Santee Cooper and regulators and all effort must be made to minimize that damage. SCE&G and Santee Cooper must now take on a large part of the project’s cost.

To reduce the on-going blow to SCE&G ratepayers already paying 18 percent of the bill just to pay for project financing, it’s time for money to be refunded as it was collected from them under the false pretense that advance payment for the nuclear project was sound. In proceedings before the South Carolina Public Service Commission, we pledge to be a steward of the public interest and to determine who must be held accountable for this boondoggle and to fight for monetary reparations to customers.

Warnings about potential problems with the project were raised in 2008 and repeatedly since then by Friends of the Earth and the Sierra Club but they were blindly ignored by both SCE&G and Santee Cooper as well as regulators. There was ample warning about the pitfalls that the project would face so it appears that regulators may have simply bowed to the will of SCE&G and rubber stamped decisions at every step of the way without proper review. Regulators have so far not attempted to make a case that they provided proper oversight and the pressure is now on them to explain their actions that have led to this debacle.

Agencies charged with looking out for the public interest—the South Carolina Public Service Commission and the Office of Regulatory Staff—failed the citizens of the state by not performing due diligence of the unsubstantiated claims made by SCE&G about the project’s cost, schedule and ease of construction. It was evident from the start that cost overrun, schedule delays and problems with an untested construction method were fraught with problems. Though the handwriting has been on the wall for years cost overruns and construction challenges never received proper review until the project was on the brink of failure.

Rather than applauding the decision this is a time for reflection and to prepare for formal proceedings before the South Carolina Public Service Commission that will review how this debacle happened and how to refund ratepayers money due to a string of imprudent decisions.