Iman, the Last Female Sumatran Rhino in Malaysia, Has Died 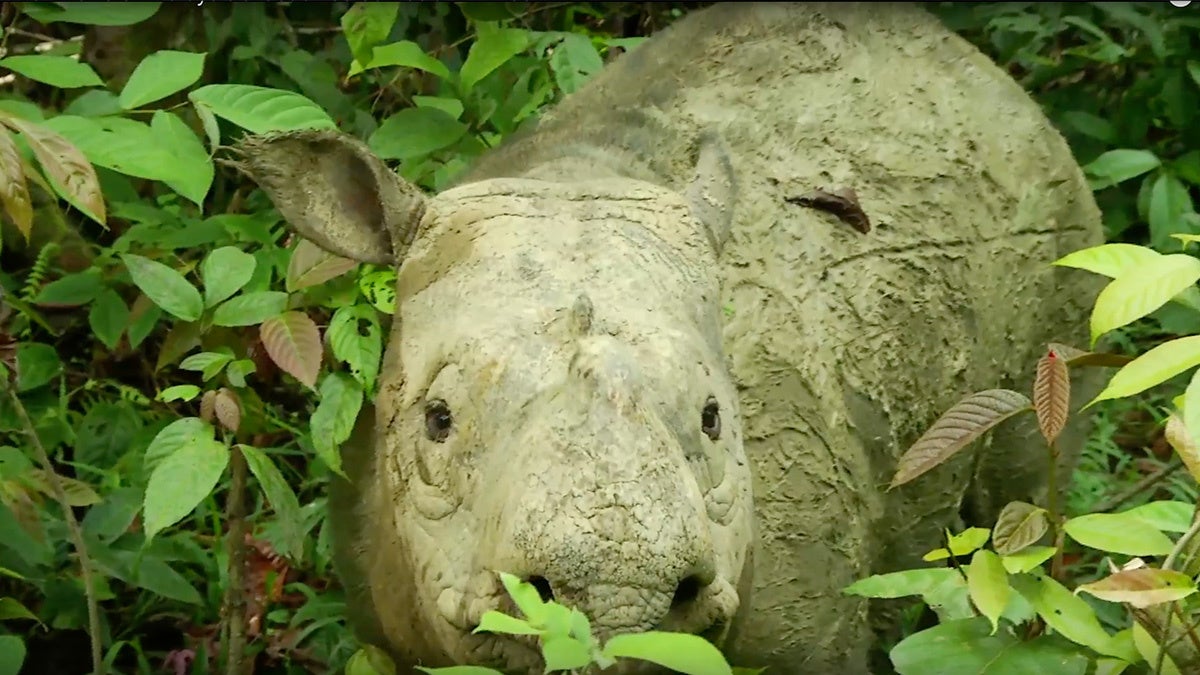 "Iman's death is a very sad loss for Sumatran rhinos, reminding us all of the urgency to protect these wonderful creatures." Borneo Rhino Alliance / YouTube screenshot

The last rhinoceros was a 25-year-old female named Iman, who passed away at 5:35 p.m. Borneo time, BBC News reported. She had suffered from cancer since she was captured in 2014, and a wildlife official said that painful tumors on her bladder caused her to die sooner than her caretakers had anticipated, according to Sky News.

“Despite us knowing that this would happen sooner rather than later, we are so very saddened by this news,” Sabah State Tourism, Culture and Environment Minister Christine Liew said, according to Sky.

This was Iman, who died aged 25 from natural causes and was Malaysia's last Sumatran rhino, meaning the species is now extinct in the South Asian country.

Sumatran rhinos once lived throughout Asia, even extending as far as India, according to Sky News. But their numbers were decimated by habitat loss and poaching. The species has declined by more than 70 percent in the last 20 years, and is likely the most endangered large mammal on earth, according to the International Rhino Foundation.

Now there are so few Sumatran rhinos that conservationists think the greatest risk to their survival is isolation, National Geographic explained. This is because the female rhinos develop cysts in their reproductive tracts if they do not mate on a regular basis.

Failed attempts to breed Tam and Iman were a case in point: Tam did not have very high quality sperm, but Iman’s uterine tumor prevented her from conceiving at all, according to Save the Rhino. Genetic material from both Tam and Iman was gathered in the hopes that their cells could one day be converted into embryos and placed in a surrogate mother.

Both Save the Rhino and the International Rhino Foundation are part of a collaboration called the Sumatran Rhino Rescue alliance. The alliance is fighting to save the species by capturing isolated rhinos and bringing them together for captive breeding. In 2018, they succeeded in capturing a female named Pahu, who appears reproductively healthy and is doing well in a breeding facility, according to National Geographic.

Sumatran rhinos currently live in five fragmented groups in Indonesia, four in Sumatra and one in Indonesian Borneo, Save the Rhino explained. The groups are so small and disparate that it is hard for individuals to find mates.

“Iman’s death is a very sad loss for Sumatran rhinos, reminding us all of the urgency to protect these wonderful creatures,” Cathy Dean, CEO of Save the Rhino International, said. “All hopes for the species now rest on Indonesia’s Sumatran rhinos found on the island of Sumatra and in Kalimantan, in the south of Borneo.”